The dynamics among certain so-called G protein-coupled receptors, of vital importance for the function of cells in the body, are different than previously believed. This has been reported by researchers from Karolinska Institutet in the journal Nature Communications. As these types of receptors are the target for many different medicines, the new finding opens the doors to completely new opportunities within pharmacology and pharmaceutical development.

G protein-coupled receptors belong to one of the largest protein families, with around 800 representatives in the human body that send numerous signals around the body. These receptors are found in the cell membrane and are activated by messenger molecules outside the cell, such as adrenaline, dopamine, histamine and endorphins. The receptors are not only important for cellular function by interpreting messages from outside the cell and subsequently activating signals inside the cell, they are also the target for a number of different and important medicines. Examples of such are betablockers, antihistamines, morphine and L-DOPA.

Individually or in pairs

The discovery of G protein-coupled receptors resulted in a Nobel Prize in Chemistry in 2012. It has been known for some time now that the receptors can act either individually or in pairs, as so-called dimers. Their capacity to function in different constellations has been seen as a challenge, but also an opportunity for pharmacology and pharmaceutical development. To date, the hypothesis has been that G protein-coupled receptors function either as individual receptors or in pairs, and that this is stable.

An international team of researchers, led by a group from Karolinska Institutet, has now shown that a specific G protein-coupled receptor named Frizzled 6 (FZD6) can switch between acting in pairs and as an individual receptor, and that this switch is of vital importance for activation of the receptor. FZD6 is important for embryonic development and is significantly expressed in lung tissue. The new study demonstrates that the receptor acts in pairs when it is inactive, and that stimulation with messenger molecules results in the dimer separating into individual receptors, triggering the signals inside the cell. 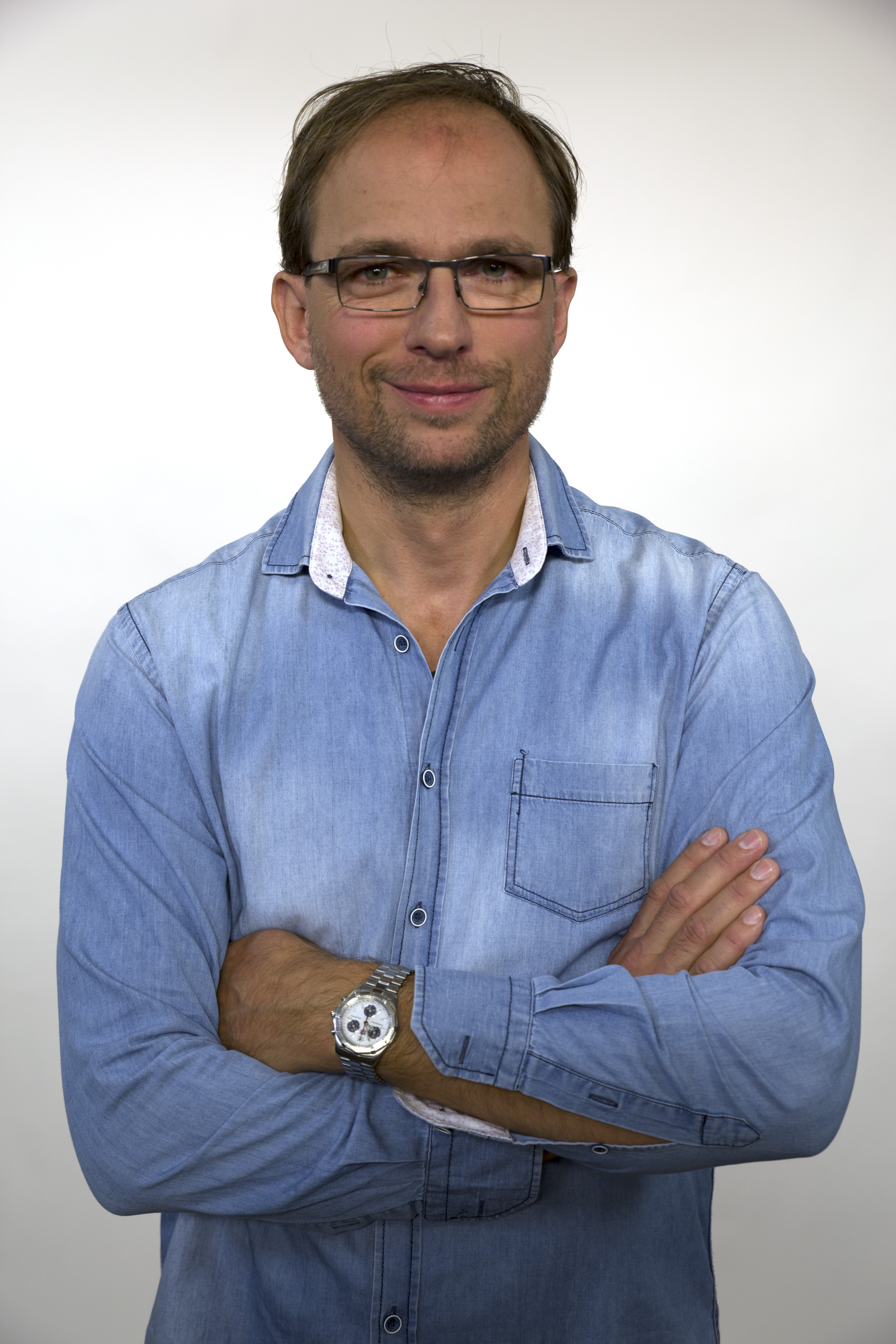 Pave the way for new medicines

It remains to be seen whether the same dynamics can be found when activating other G protein-coupled receptors that can act in pairs. As such, the finding may pave the way for the development of new medicines that exploit the dynamics of these receptors.

“It may be possible to develop pharmaceutical substances that have an inactivating effect by keeping active receptors in pairs, or vice versa, that activate the receptors by breaking down the dimers. Even if FZD6 cannot be considered a well-defined target for pharmaceutical development, the new concept of receptor dynamics is of utmost interest for many other G protein-coupled receptors and pharmaceutical treatment of many important diseases,” explains Gunnar Schulte, head of the group of researchers at the Department of Physiology and Pharmacology, Karolinska Institutet.

He has carried out the study in cooperation with Julian Petersen and Shane Wright from the same Department, along with researchers from Uppsala University, SciLifeLab and the Hebrew University of Jerusalem, Israel. The research was made possible primarily via financing from Karolinska Institutet (KID), the Swedish Research Council, the Swedish Cancer Society, Science for Life Laboratory, the Swedish Foundation for Strategic Research, the Knut & Alice Wallenberg Foundation, Marie Curie ITN, Engkvists Stiftelser (charitable foundation), the Lars Hierta Memorial Foundation, Czech Science Foundation, COST Actions and Israel Science Foundation.