“Re-searching for truth, beauty and compassion”, in remembrance of Marti Parker 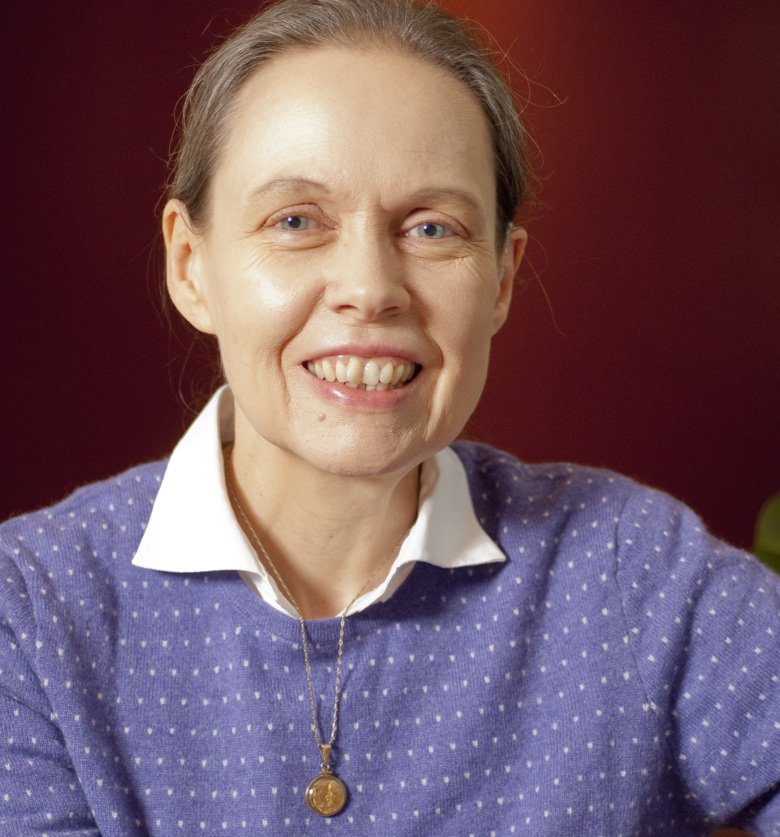 The Stockholm Writers Group (SWG) published an anthology entitled "Raft of Leaves: On Aging, Death and Foreignness" on 29 May 2021, in remembrance of Marti Parker (1951–2017), researcher, teacher, novelist, poet, and one of the founders of SWG. 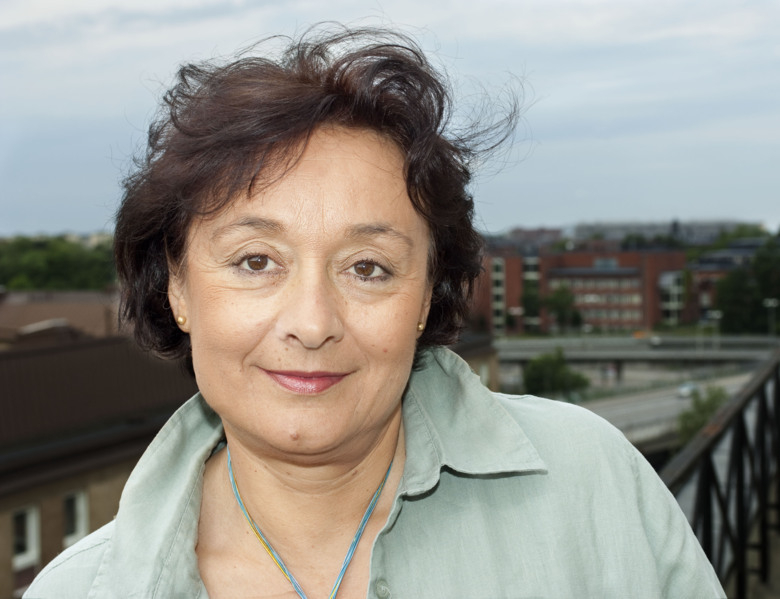 Laura Fratiglioni, principal investigator at the Aging Research Center (ARC), remembers Marti Parker (1951–2017) as "a 20th century scientist with a renaissance touch”. Marti Parker was also a teacher, a novelist, a poet, and co-founder of the Swedish Writers Group (SWG).

The review is published in its entirety on SWG's website.

“It tells the wonder of Marti in a way that we have not throughout the publishing process”, says Karen Hagersten, one of the contributors to the anthology.