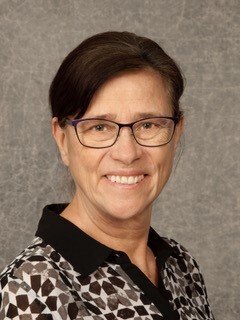 Mariam Claeson is the senior project manager for the Political Economy of Adolescent Mental Health project at the Department of Global Public Health. After many years working abroad she is back at KI where her journey started as a medical student. She discusses progress in child health globally especially reduction in child mortality but is concerned about the major setbacks caused by the pandemic. Her focus now is on how to improve the mental health and wellbeing of children and adolescents.

From Bhutan to Seattle- a long international career

Mariam Claeson is a physician who started her very long journey here at Karolinska Institutet. After graduating, she started working as a paediatric surgeon at Sankt Göran hospital with clinical work in a low-income country as her goal. She describes how she was fortunate to find a job in east Bhutan a place probably as remote as you can be from where she started:

“I was interested in Bhutan and found out that a Norwegian surgeon needed to take leave, so I went there to replace him. I prepared my journey by studying at the Liverpool School of Tropical Medicine and Hygiene. In east Bhutan I worked for a leprosy mission, we did house to house visits and multi-drug treatment of leprosy and tuberculosis, the first of its kind,” she says.

After a year in Bhutan, Mariam Claeson decided to shift from clinical services to public health, realizing what an enormous health and socioeconomic burden the lack of preventive healthcare is, especially on poor rural and urban communities. She spent three years in Ethiopia working for the WHO on diarrheal disease control and immunization programs. She then took a Master of Public Health at Johns Hopkins University and following a year with Hans Rosling at Uppsala University International Child Health unit, she worked with the WHO in Geneva on integrated management of childhood illness. Then she went on to the World Bank to guide their investments in what is called the “best buys” (cost effective and affordable evidence-based interventions) for children. During her many years at the World Bank as the lead public health specialist, Mariam Claeson spent seven years working on AIDS in south Asia and the last three years living in India.

“From India and the World Bank I went on to work for the Bill and Melinda Gates Foundation out of Seattle. It was really fascinating for me because the focus countries in the MNCH (Maternal, Newborn, and Child Health) strategy team that I led, were among the countries that I had spent most of my time working and living in, India, Ethiopia and Nigeria”, she says.

After a few years with the Bill and Melinda Gates Foundation she was seconded by them, back to the World Bank to lead the The Global Financing Facility for Every Woman Every Child using innovative ways of investing in women and children where modest amounts of trust fund money is used to catalyse larger amounts of money, including from domestic resources and concessional financing in support of country-led investment cases.
“After a few years at the Global Financing Facility I felt it was time to return to Sweden and that’s where I am now after this more than thirty years’ long journey in international health”.

“Because I have spent all these years working across the continuum of reproductive, maternal, newborn, child and adolescent health and nutrition, with adolescent health remaining the weakest and most neglected area, I now want to spend the next period of my life contributing to prioritizing that neglected age group”, says Mariam Claeson on why she joined KI.

“We ask the political economy question why is adolescent mental health not prioritized? And why is it not getting resources corresponding to the magnitude of the problem, as compared to other topics of global importance?”

Mental ill-health among children and adolescents is a global problem in all regions. Increasingly young people die from self-harm, depression, and suicide. About a year ago Mariam Claeson together with Stefan Swartling Peterson and others launched the WHO, UNICEF, Lancet report A Future for the World’s Children?  in Stockholm. It highlighted that we are doing poorly on adolescent mental health globally, including in Sweden:

“I felt that it’s strange that such a large global problem is getting so little attention and inadequate investment. So, my job is to try to understand why it is that we know quite a lot about adolescent health and wellbeing, we have instruments, we know what to do, there are many initiatives globally but there is lots of fragmentation, and lack of  multisector action for collective impact at scale backed by sufficient resources”, she says.

The UNICEF’s annual report State of the World’s Children 2021 for the first time examines child, adolescent, and caregiver mental health. The report focuses on risks and protective factors at critical moments in the life course and examines the social determinants that play a role in shaping mental health and wellbeing of children. The launch of the report is an important event that is expected to accelerate the interest in this area.

According to Mariam Claeson the biggest achievement in public health overall in recent decades, and particularly in child health, is bringing down the child mortality:
“When I started working on child health in the mid 80s and early 90s, 12 million children died before they reached age five and that has been halved. Now 5-6 million children are dying before the age five. So, the fact that we have been able to reduce child mortality by 50 % is really a huge success”, she says.

She continues to explain the improvement as a combination of factors:
“We know how to treat diarrhoea with oral rehydration, when I started more than 4 million children died every year from acute watery diarrhoea and now it’s in the hundreds of thousand instead of in the millions. We know much better how to identify pneumonia and to treat that, vaccinate for measles and exclusively breastfeed.”

The remaining global challenges on neonatal deaths and inequities

While global child health is improving, and child mortality has been reduced, there are still over 5 million deaths per year among children under the age of five, of which most are neonatal deaths, and disproportionally among poor population.

“We are very good at intervening after the neonatal period but in the neonatal period still too many newborns die in low-income countries so that is one thing we should focus more on. “We can bring down those deaths by 75 % with what we already know, including quality antenatal, intrapartum and postnatal services, exclusive breastfeeding, being able to treat sepsis and other infections, and helping babies breath”, says Mariam Claeson.

“We know what to do and we could really make a difference if we just focus on access to quality services for all.”

A second area of high importance is the focus on reducing inequities in survival since poorer children are disproportionality affected. The main task is how to bridge the gap between low-income and high-income communities, within and between countries.

“Also within our own country. How can we make sure children to parents with less education and income are getting the same quality of care in all neighbourhoods”. 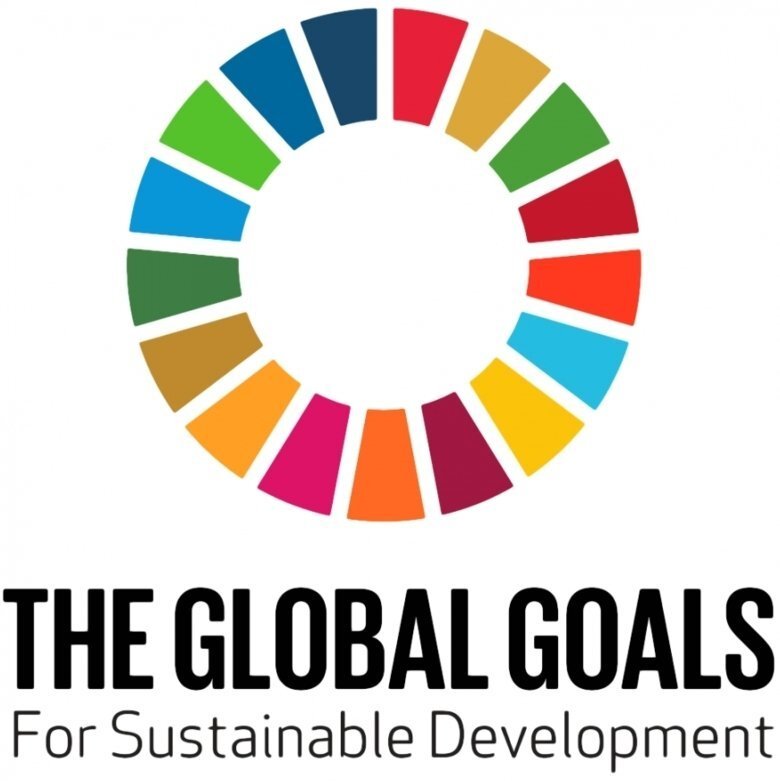 Although children are more likely to survive in Sweden and other high-income countries, the challenge is to ensure that all children thrive. Focus needs to be shifted beyond survival to enabling all children to develop to their full potential, which is a major equity challenge. Also, the wellbeing of children includes their mental health.

“From school age through adolescence, young people are struggling with lots of issues. So that’s where we increasingly must focus. The SDGs is about sustained improved health for all and not for a segment of the population. Mental health is included in the SDGs which are not only about survival but health and wellbeing”, she says.

Decreased routine vaccination hinders reach of the SDGs by 2030

Child survival globally is affected by Covid-19, mainly indirectly. Recent study has shown that two women and children have lost their lives for every Covid death in poorest countries, due to oxygen shortages and interruptions in essential healthcare. Families have experienced reduced access to basic maternal and child health services which is a challenge especially in low-income settings.

“That’s the number one challenge as we build back better, to ensure that we strengthen health systems so that when we are faced with emergencies and pandemics, essential services are not disrupted” she says.

In many low-income countries in sub-Saharan Africa and Asia routine vaccination have been affected by Covid-19. The effects of increased measles cases and its impact on child mortality is a big worry. This is a time when we should be accelerating progress towards the SDGs, not trying to catch up.

“Now we have to regain and keep up the pace, getting back to where we were before covid started. Which means that many countries are not going to reach the SDG 3.2 child survival target”.

Most of sub-Saharan Africa and south Asia are not going to reach the SDG child mortality targets by 2030 but it will take longer time, according to the Institute for Health Metrics and Evaluation and the Global Burden of Disease consortium.

“We have a major setback and as we regain progress, we also need to shift our attention to all young people, including their mental health and wellbeing, investing resources in and beyond the survival of children under five. This has influenced why I am here”.

Finally, Mariam Claeson explains that young school children between 6 and 12 years old, which she refers to as the missing middle, is a group that she and some of her partners, and colleagues at KI feel is important to know more about, since they are missed out in most global data bases and research.

“We care about children up to five, we are starting to focus more on adolescents, but we miss that middle period in the early school years when many critical social factors and other determinants influence children’s health and wellbeing, with effects across the life-course. What’s happening in that age is something we need to understand better”, she says.