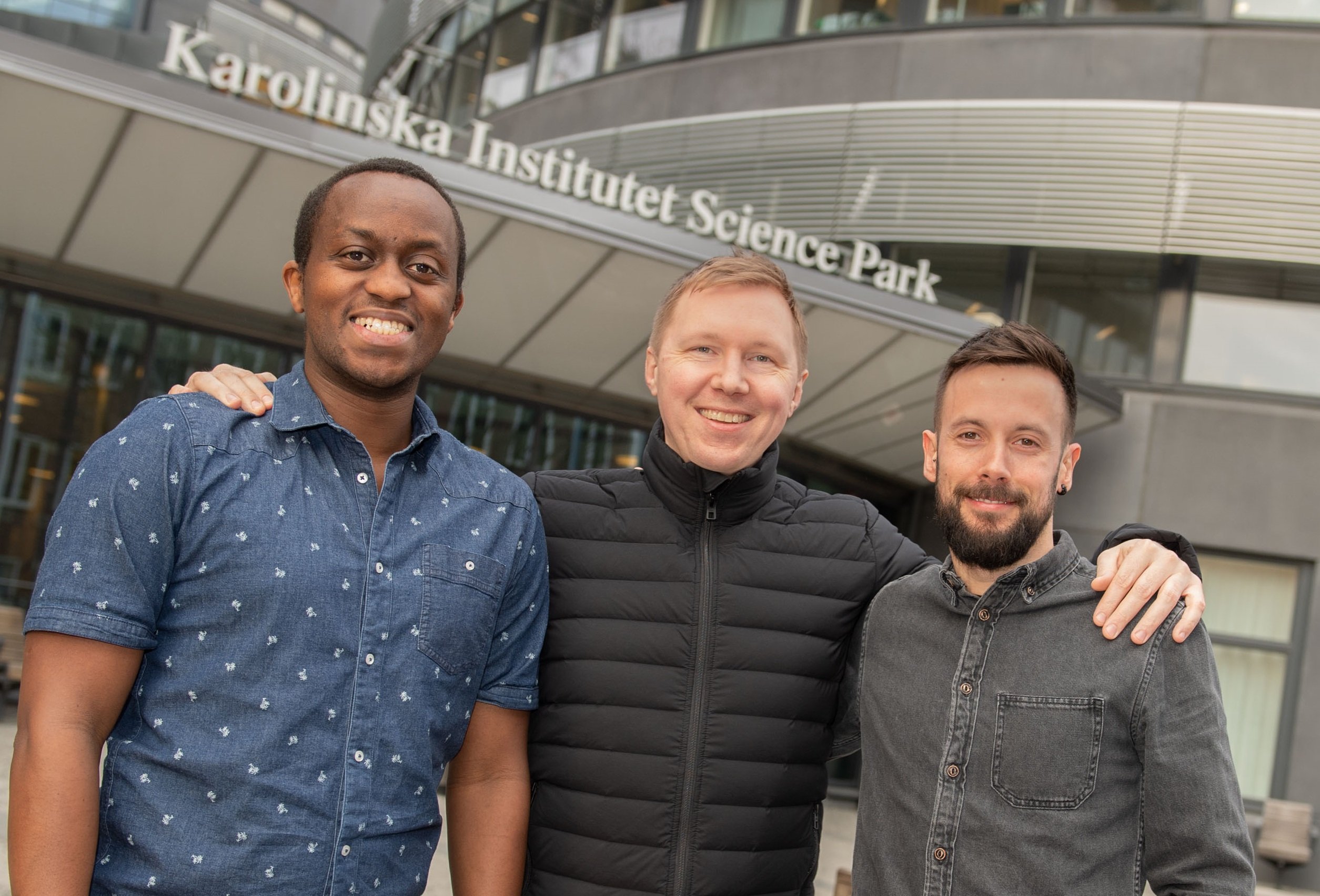 Even premature babies carry anti-viral antibodies transferred from the mother, researchers at Karolinska Institutet in Sweden report in a paper on maternal antibodies in newborns, published in the journal Nature Medicine. The results should change our approach to infection sensitivity in newborns, they say.

Antibodies are transferred from the mother’s blood to the fetus that give the newborn passive defence against infection. Since most of this process takes place during the third trimester of the pregnancy, doctors have regarded very premature babies as being unprotected by such maternal antibodies.However, now that the total repertoire of maternal anti-viral antibodies has been analysed in neonates by researchers at Karolinska Institutet and Karolinska University Hospital, another picture is emerging.

“We saw that babies born as early as in week 24 also have maternal antibodies, which surprised us,” says corresponding author Dr Petter Brodin, physician and researcher at the SciLifeLab and the Department of Women’s and Children’s Health, Karolinska Institutet.

The study comprised 78 mother-child pairs. 32 of the babies were very premature (born before week 30) and 46 were full-term. The analysis show that the repertoire of maternal antibodies was the same in both groups.

“I hope that this makes us question some preconceived ideas about the neonate immune system and infection sensitivity so that we can take even better care of newborns,” says Dr Brodin. “Premature babies can be especially sensitive to infection, but that is not because they lack maternal antibodies. We should concentrate more on other possible causes, maybe like their having underdeveloped lung function or weaker skin barriers.”

The study was conducted using a newly developed method for simultaneously analysing the presence of antibodies against all the viruses that can infect humans (with the exception of the Zika virus, which was identified later). The method is developed by US researchers and is based on a so-called bacteriophage display, a technique awarded with the 2018 Nobel Prize in Chemistry.

Briefly, it is based on the ability to make viral particles called bacteriophages display a specific surface protein. In this case, all in all the bacteriophage library displayed over 93,000 different peptides, short-chain proteins, from over 206 species of virus and over 1 000 different strains. The library is mixed with the blood plasma to be tested. Any antibodies in the plasma sample bind with the bacteriophages and can then be detected by the researchers.

The analysis was conducted on samples taken at birth and during the newborns’ first, fourth and twelfth week. The researchers found that the protection offered by the antibodies lasted different durations depending on the virus. This can suggest that their transfer during the fetal stage is regulated rather than random, a possibility the group is now examining further.

The study also shows which parts of the virus proteins that antibodies target, information that is important in the development of vaccines, notes Dr Brodin.

“If all maternal antibodies target a specific part of a virus protein, that is important to know because then it is that part a vaccine should be based on,” he says. “I hope that our results can be used by others to develop better vaccines, such as against the RS virus that causes so much distress for babies every winter.”