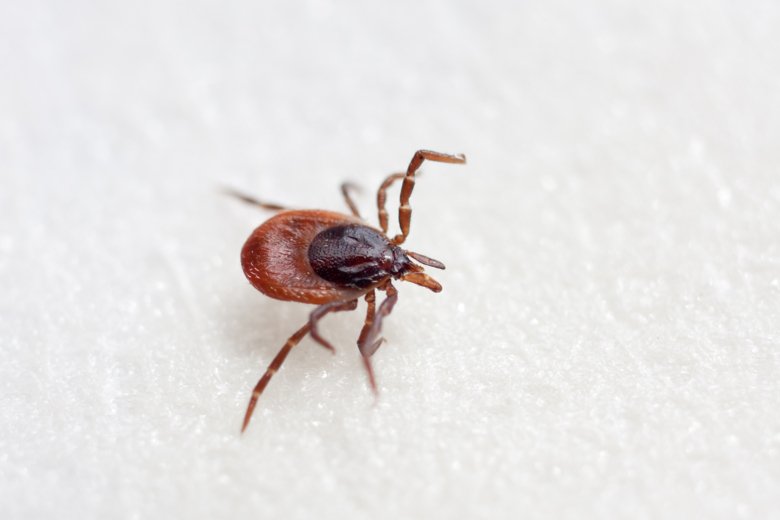 Researchers at Karolinska Institutet have identified key signalling pathways that when blocked by existing drug candidates limit reproduction of the Crimean-Congo haemorrhagic fever (CCHF) virus. The findings, published in the journal eLife, offer hope for patients affected by this potentially deadly disease. 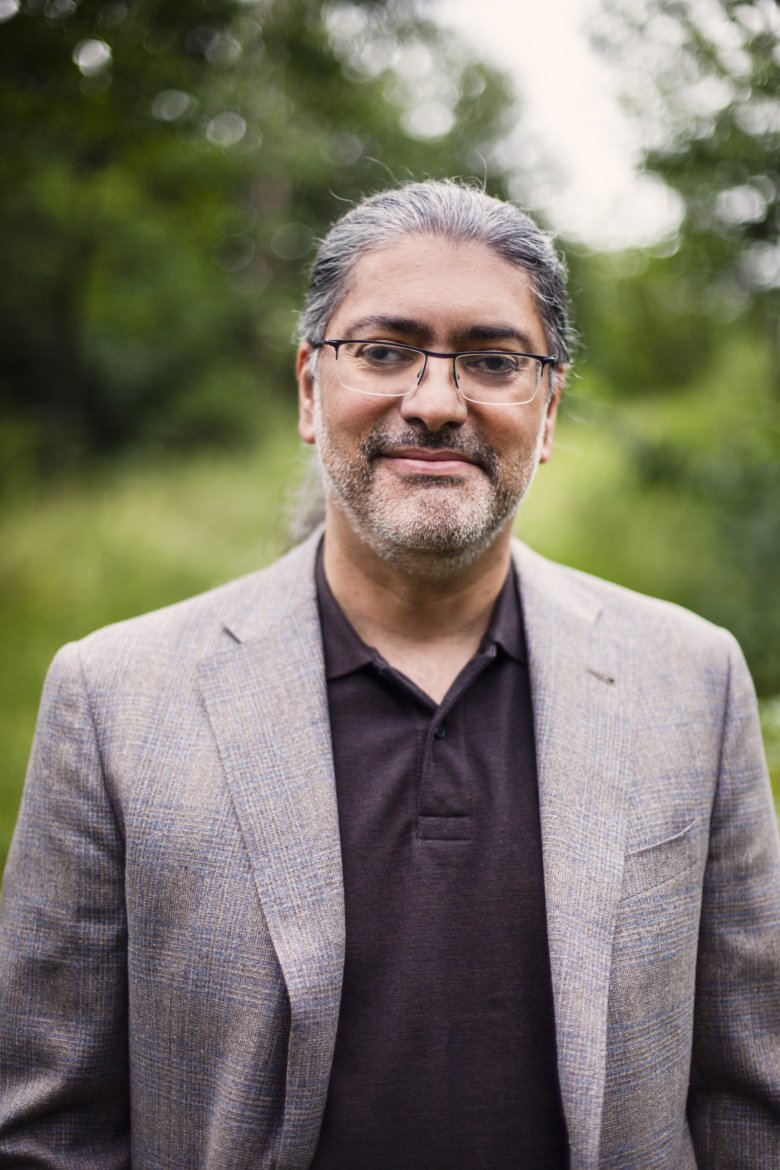 “The spread of the CCHF virus poses an increased threat to public health due to its high mortality rate in humans, which varies between 3 to as much as 40 per cent in some regions,” says the study's senior author Ali Mirazimi, adjunct professor at the Department of Laboratory Medicine, Karolinska Institutet. “Unfortunately, there are currently no vaccines or effective treatments available, which is why it is of utmost urgency to identify promising drug candidates that could lead to better treatments and reduce the high mortality rate.”

The CCHF virus is primarily transmitted to people from tick bites or through contact with infected animals, although human-to-human transmission can also occur. The virus causes the disease Crimean-Congo haemorrhagic fever, which typically manifests itself with symptoms such as fever, muscle aches, joint pain, vomiting and bleeding, and can progress to organ failure and death.

The disease is endemic with fairly stable infection levels in 30 countries in Central Asia, the Middle East, southeast Europe and parts of Africa. However, with global warming, the ticks carrying the virus are spreading to other parts of the world, with more cases seen in other parts of Europe in recent years. The disease is classified as hazardous to society according to the Communicable Diseases Act.

All viruses are parasites that are completely dependent on their hosts for reproduction. A virus that infects a cell reprograms the cell to create more virus. The cells' energy supply and functions are controlled via signalling pathways, and viruses take advantage of these pathways to spread within the body.

In the study, the research group investigated how the CCHF virus infects cells and what types of changes take place. Using blood samples from patients with both acute infection and one year after recovery and cell culture experiments, the researchers found that the CCHF virus prefers pathways involving energy metabolism to reproduce.

By blocking two key metabolic pathways, glycolysis and glutaminolysis, with previously identified drug candidates, the researchers were able to significantly reduce viral reproduction in a laboratory setting. The findings build on earlier research from the same research groups at Karolinska Institutet, including a study that found similar mechanisms involved in the proliferation of SARS-CoV-2, which causes the disease COVID-19. 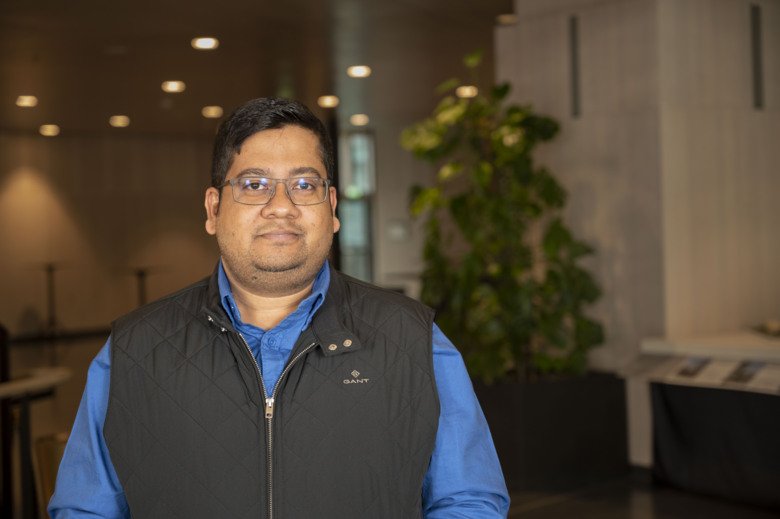 “We hope that our findings can lead to new antiviral treatments against Crimean-Congo haemorrhagic fever,” says the study's first author Ujjwal Neogi, researcher at the Department of Laboratory Medicine at Karolinska Institutet. “Based on our discovery, we will soon begin in vivo studies in animals and hopefully translate these findings into clinical trials in the near future.”

The study was supported by grants from the Swedish Research Council, the Public Health England Grant In Aid, Karolinska Institutet and the European Union Horizon 2020 CCHF Vaccine Grant.