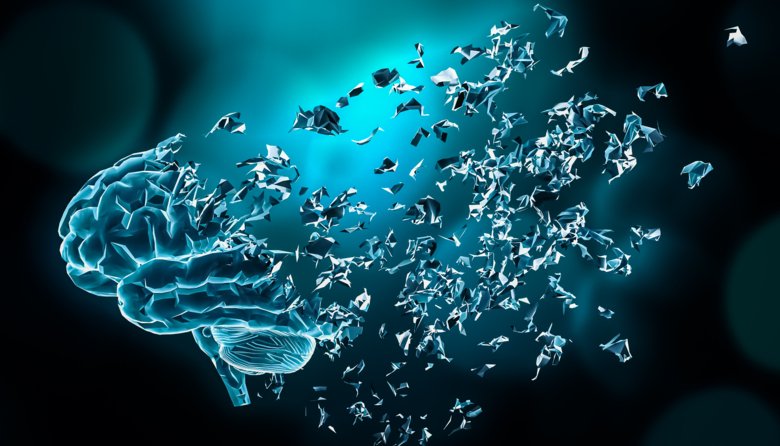 New biomarkers for Alzheimer’s disease are a priority area for researchers seeking to learn more about the disease and find possible methods of early diagnosis. Researchers at Karolinska Institutet have now studied a new PET tracer that is an important diagnostic tool for the disease. The study on the tracer substance BU99008, which is published in Molecular Psychiatry, can play a key part in the early identification of signs of Alzheimer’s disease. 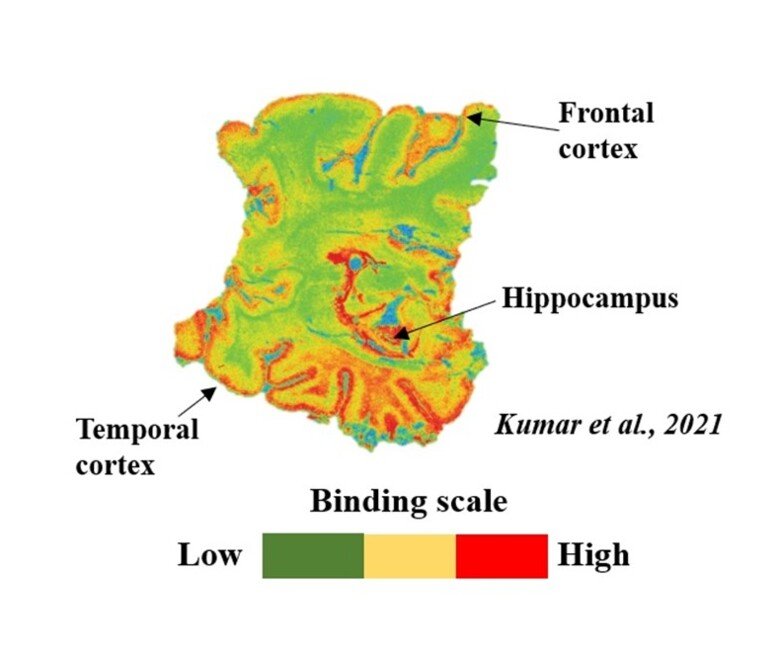 Caption:
The binding of the PET-tracer BU99008 shows reactive astrogliosis in different parts of the brain of a deceased patient with Alzheimer's disease. The colours show the extent of the binding, where green is low, yellow is medium, and red is high binding. Credit: Amit Kumar.

Alzheimer’s disease is the most common form of dementia, affecting almost 47 million people around the world, according to Alzheimer’s Disease International (ADI) – a figure that is expected to rise with increasing life expectancies. The disease is as yet incurable, and causes considerable suffering for both patients and their families.

Alzheimer’s is an insidious disease, with the changes in brain function onsetting 10 to 20 years before the clinically cognitive decline. It is therefore important to identify early disease markers.

One such marker is reactive astrogliosis, which provide early and rapid response to the progression of the disease. Astrocytes are the most important homeostatic cells in the central nervous system (CNS), with a broad spectrum of functions for optimal cerebral function and cellular energy supply, homeostasis. They are also involved in disease and CNS damage through the defensive process called reactive astrogliosis.

Researchers therefore need to develop tracers for astrocyte response for use in PET scans. PET imaging diagnostic technique is using selective and specific tracers – radioactive chemical molecules – for the early detection of pathological conditions and is already in routine in the detection of abnormal neuronal function and amyloid load in the brain, such as that caused by Alzheimer’s disease.

Researchers at Karolinska Institutet, Uppsala University and Indiana University School of Medicine in the USA have studied a new astrocytic PET tracer, BU99008, which seems to be promising for Alzheimer’s disease. 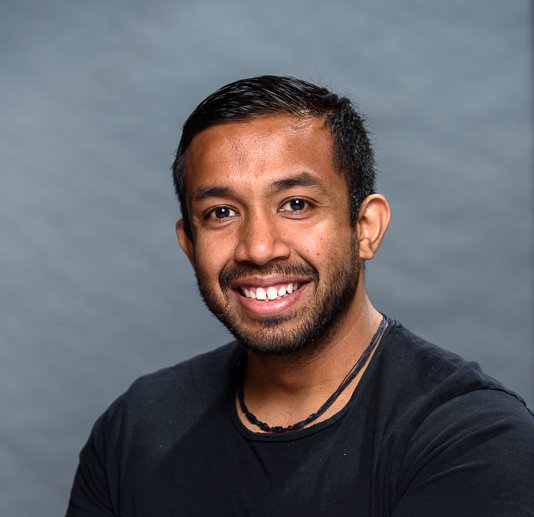 “Our study shows that BU99008 can detect important reactive astrocytes with good selectivity and specificity, making it a potentially important clinical astrocytic PET tracer,” says the paper’s first author Amit Kumar, researcher at the Department of Neurobiology, Care Sciences and Society, Karolinska Institutet. “The results can improve our knowledge of the role played by reactive astrogliosis in Alzheimer’s disease.” 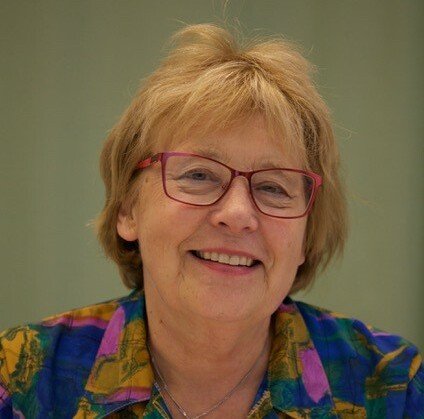 “As far as we can judge, this is the first time that BU99008 could visualises reactive astrogliosis in Alzheimer’s disease brain,” says principal investigator Agneta Nordberg, professor at the same department. “The results can have broad clinical implications that cover other disorders of reactive astroglial dysfunction.”