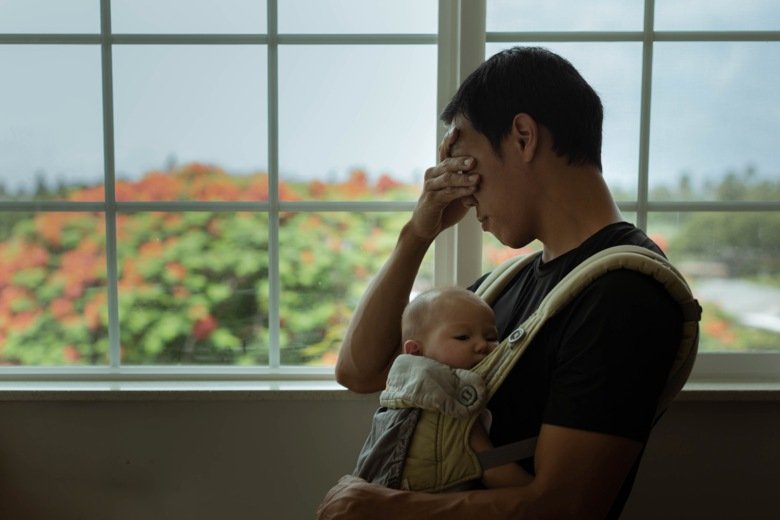 Dads are more likely to feel depressed when their kids are toddlers if their coparenting relationships are poor in the months after birth, a new study by researchers at Karolinska Institutet in Sweden shows. The findings are published in the Journal of Affective Disorders. 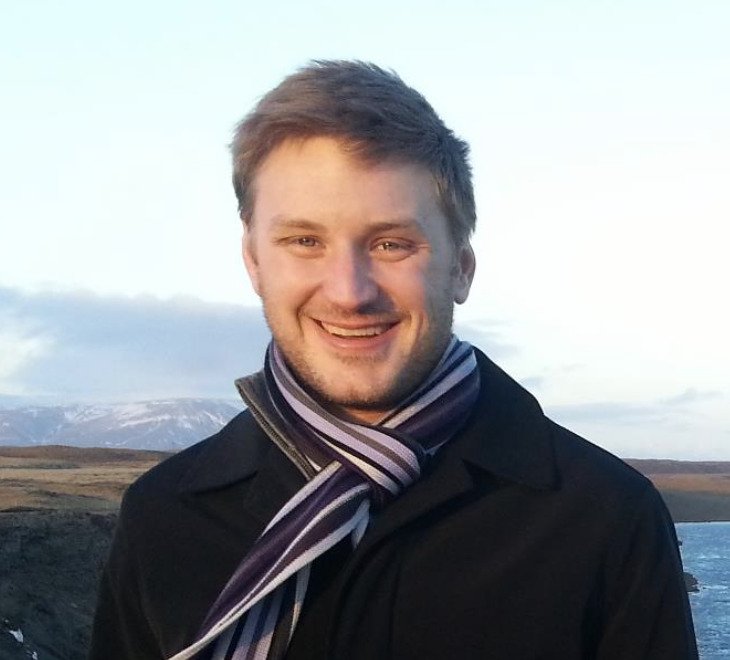 “We have a lot to gain as a society if we support coparenting relationships more during the early stages of parenthood,” says Michael Wells, associate professor at the Department of Women’s and Children’s Health, Karolinska Institutet. “One way to do that is to screen fathers for their coparenting status during infancy and toddlerhood and to offer interventions aimed at improving collaboration and communication around the child if needed.”

Around 9-10 percent of dads experience postpartum depression, which is high compared with the overall population. Children who grow up with depressed dads are also at a higher risk of mental, emotional, and behavioral problems in their youth, according to prior research. By identifying modifiable factors that reduce the risk of depression in dads, researchers hope to develop interventions that can prevent mental illness in both parents and children.

In the current study, 429 fathers of infants up to two years old in Sweden were recruited on Facebook. The participants were asked to complete questionnaires where they ranked symptoms of depression and the nature of their coparenting relationships. Data were collected at three time points when the children were on average 8, 13, and 26 months old. About 20 percent of dads reported symptoms of depression at some point during the study.

“We found bidirectional associations between depression and poor coparenting, meaning these two factors seem to influence each other in both directions. However, the strongest predictor for the development of depression was a poor coparenting relationship in the early stages of childhood, as compared to the other way around,” Michael Wells says.

In Sweden, fathers are currently screened for symptoms of depression three to five months after birth while mothers are screened when the baby is six to eight weeks old. According to the researchers, an effective depression prevention strategy could be to complement with additional screening and support regarding the coparenting relationship.

The study has some limitations. For example, the participants had higher incomes and more symptoms of at least mild depression than the average Swedish population.

The researchers note that the study only looked at the experience of those who self-identified as fathers and therefore it is unclear if the results would generalize to other parents.

The study was financed by a grant from Region Stockholm.

What is a coparenting relationship?

More news and features on the topic of parenthood