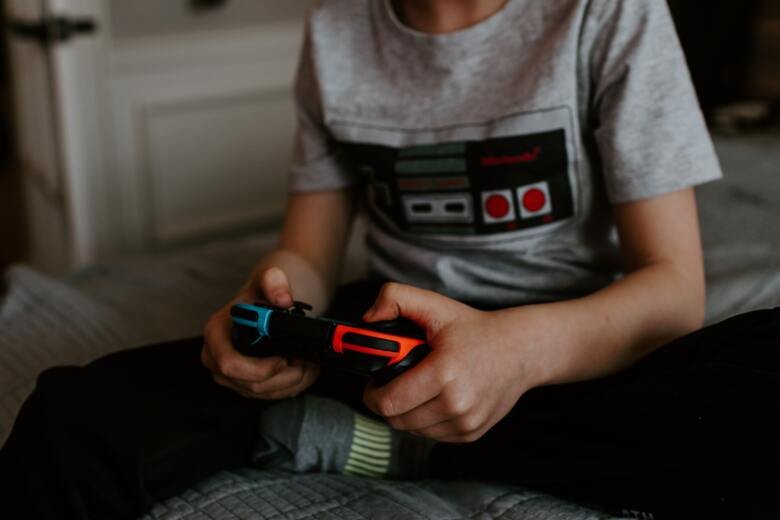 In a recent study published in Psychological Medicine, researchers from Karolinska Institutet showed that different types of screen-use may have contrasting effects on adolescent mental health; some are detrimental while others may benefit psychological wellbeing. For example, boys who played video games regularly at age 11 had lower depression scores at age 14. 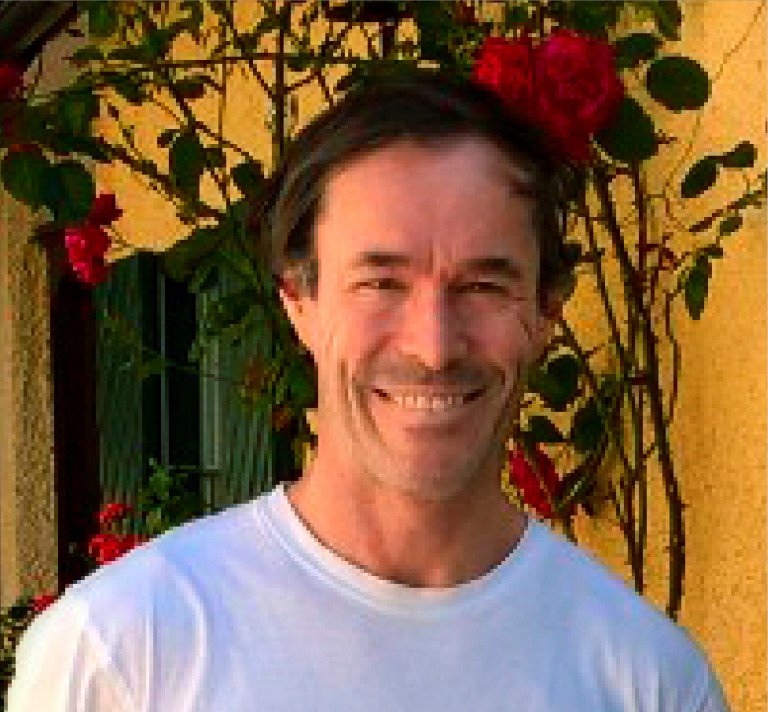 Most adolescents use screens (mobile phones, computers, etc.) throughout the day. Frequent use of these devices could be a modifiable risk factor for depression, but findings have been inconsistent and mostly from cross-sectional studies. The researchers examined longitudinal associations of video gaming, social media, and internet use with depressive symptoms in 11,341 adolescents from the United Kingdom.

“We found that boys who played video games at least once a week at age 11 had lower depression scores at age 14 by 25%, compared with those playing infrequently or never. In girls, using social media most days at age 11 was associated with 13 percent higher depression scores at age 14, compared to those who used social media less often. We found some evidence of associations between using the internet most days and depressive symptoms in boys, but not in girls”, says Mats Hallgren, Assistant Professor at the Department of Global Public Health.

These findings indicate that different types of screen-use may have contrasting effects on adolescent mental health; some are detrimental while others may benefit psychological wellbeing.

“For example, video gaming may have a social component and be cognitively demanding, which may benefit mental health, but not when used excessively. Strategies to address adolescents’ screen-time require targeted approaches”, says Mats Hallgren.

The study was performed using data from the Millennium Cohort Study, a representative cohort from the UK. Adolescents were asked questions about screen use and their mental health at age 11 and again at age 14. The main outcome was depressive symptoms from a Moods and Feelings Questionnaire.