People around the world like the same kinds of smell 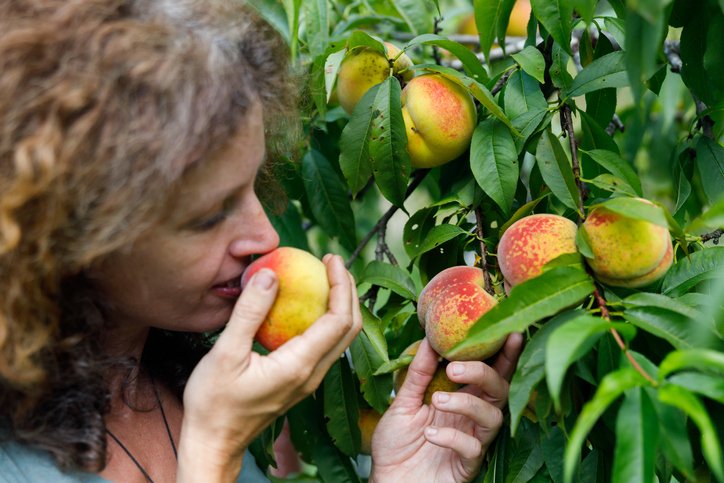 Caption:
The most pleasant odours in the study were vanilla and peach. Photo: Getty Images

What smells we like or dislike is primarily determined by the structure of the particular odour molecule. A collaborative study involving researchers from Karolinska Institutet, Sweden, and the University of Oxford, UK, shows that people share odour preferences regardless of cultural background. The study is published in the journal Current Biology. 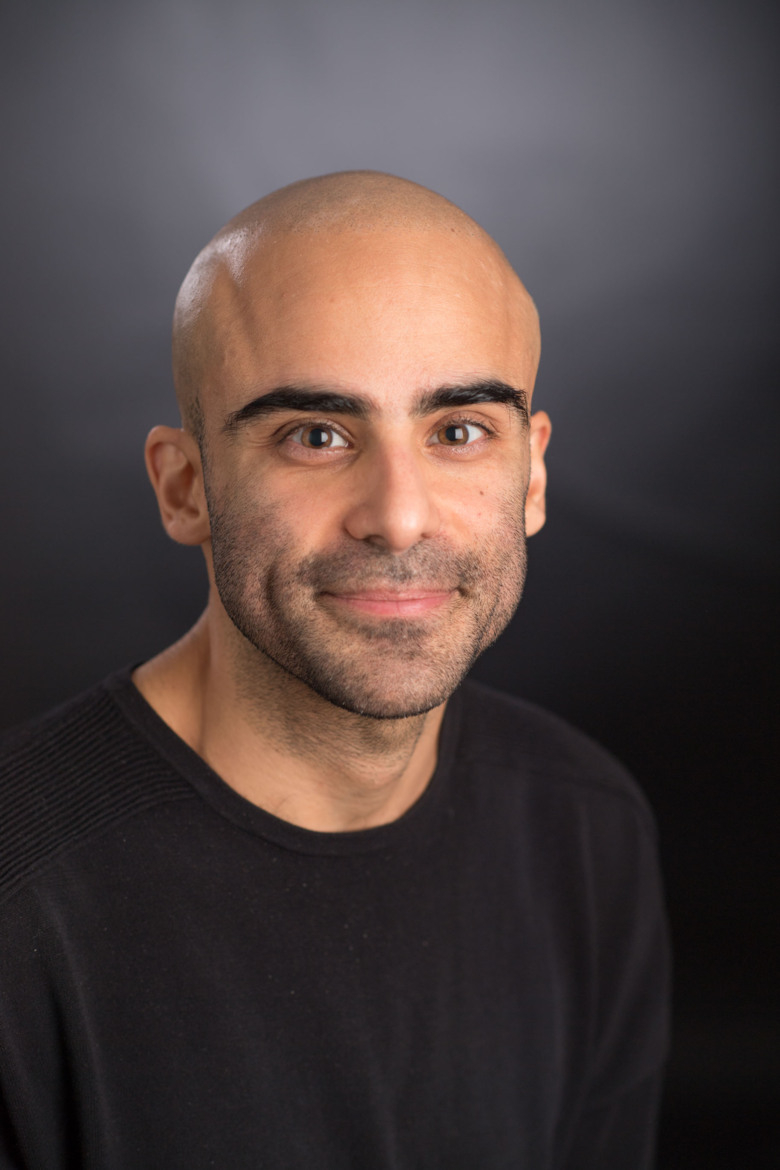 “We wanted to examine if people around the world have the same smell perception and like the same types of odour, or whether this is something that is culturally learned,” says Artin Arshamian, researcher at the Department of Clinical Neuroscience, Karolinska Institutet. “Traditionally it has been seen as cultural, but we can show that culture has very little to do with it.”

The present study shows that the structure of the odour molecule determines whether a smell is considered pleasant or not. The researchers found that certain smells were liked more than others regardless of the cultural affiliation of participants.

“Cultures around the world rank different odours in a similar way no matter where they come from, but odour preferences have a personal – although not cultural – component,” says Dr Arshamian.

Many of the researchers are field workers working with indigenous populations. For this present study, the researchers selected nine communities representing different lifestyles: four hunter-gatherer groups and five groups with different forms of farming and fishing. Some of these groups have very little contact with Western foodstuffs or household articles.

“Since these groups live in such disparate odiferous environments, like rainforest, coast, mountain and city, we capture many different types of ‘odour experiences’,” says Dr Arshamian.

The study included a total of 235 individuals, who were asked to rank smells on a scale of pleasant to unpleasant. The results show variation between individuals within each group, but global correspondence on which odours are pleasant and unpleasant. The researchers show that the variation is largely explained by molecular structure (41 per cent) and by personal preference (54 per cent).

“Personal preference can be due to learning but could also be a result of our genetic makeup,” says Dr Arshamian.

Vanilla was considered most pleasant

The odours the participants were asked to rank included vanilla, which smelled best then followed by ethyl butyrate, which smells like peaches. The smell that most participants considered the least pleasant was isovaleric acid, which can be found in many foods, such as cheese, soy milk and apple juice, but also in foot sweat.

According to Dr Arshamian, a possible reason why people consider some smells more pleasant than others regardless of culture is that such odours increased the chances of survival during human evolution.

“Now we know that there’s universal odour perception that is driven by molecular structure and that explains why we like or dislike a certain smell,” Dr Arshamian continues. “The next step is to study why this is so by linking this knowledge to what happens in the brain when we smell a particular odour.”

The field work behind the study was financed by the Netherlands Organization for Scientific Research (NWO), the general study by the Swedish Research Council and the USA’s National Institutes of Health (NIH). The researchers have reported that there are no conflicts of interest.