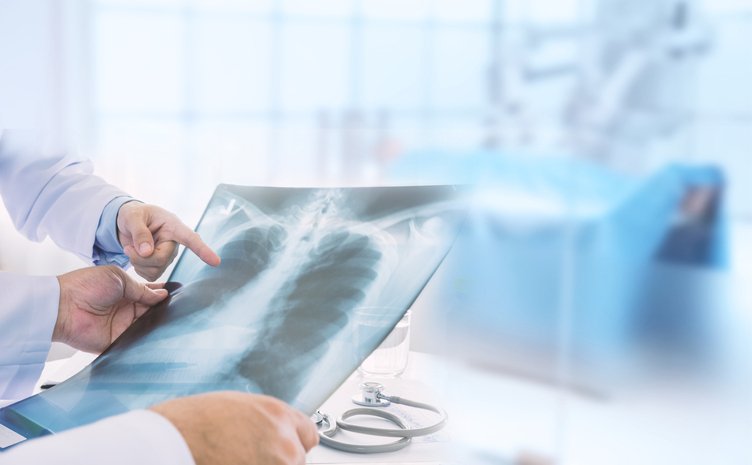 In severe cases of COVID-19, a massive release of the endogenous protein HMGB1 in the lungs may contribute to pulmonary inflammation and tissue damage, according to a recent review article published in the journal Molecular Medicine. The researchers conclude that the inflammation could hypothetically be treated with an HMGB1 inhibitor.

Severe viral infections can cause the immune system to over-respond to the intruding infectious agents and to produce large amounts of proteins called cytokines in what is called a cytokine storm. This can, in turn, give rise to serious, possibly fatal inflammation and tissue damage. One of the molecules responsible for cytokine storms is the proinflammatory protein HMGB1. The new review paper describes the molecular mechanisms behind HMGB1-mediated inflammation, including the pulmonary inflammation that can develop in severe cases of COVID-19.

The article is partly based on 20 years’ research on HMGB1 that Ulf Andersson’s research group at Karolinska Institutet in Sweden has conducted with Kevin Tracey’s group at the Feinstein Medical Research Institute in New York, USA. 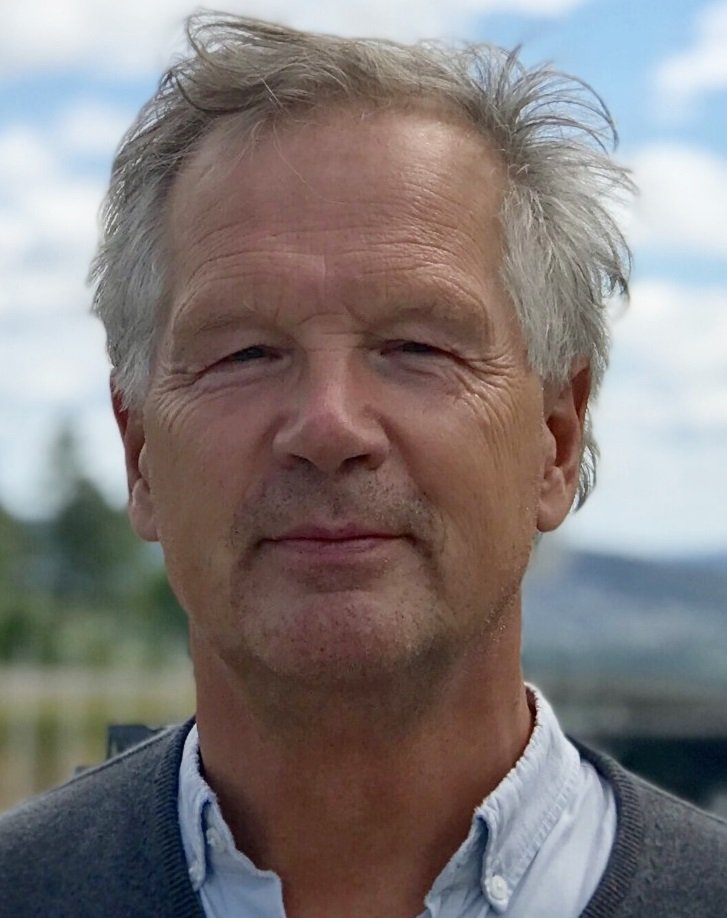 “The collated science shows that HMGB1 probably plays a pivotal part in the development of acute lung damage, regardless of cause,” says Ulf Andersson, senior professor at the Department of Women’s and Children’s Health, Karolinska Institutet. “It would therefore be interesting to test whether specific HMGB1 inhibitors would be able to reduce inflammation and the subsequent lung damage caused by the new coronavirus.”

While there are currently no specific HMGB1 inhibitors tested on humans, there are a number of existing drugs that are approved for other biological effects and that also partly inhibit HMGB1. However, they have not yet been tested for the purpose of reducing inflammation.

“In publishing our review paper, we hope to give guidance on existing drugs with the potential to mitigate HMGB1-mediated damage,” says Professor Andersson. “Another aim is to draw attention to this important but overlooked protein in the development of HMGB1-specific inhibitors. Such a drug could potentially mitigate not only the inflammation caused by COVID-19 but also other lung-damaging infections.”

Specific HMGB1 inhibitors have shown promise in two decades of repeated animal studies and there are already fully developed humanised antibodies targeting HMGB1. But it is not known whether the treatment works in humans and if so, whether the adverse effects would be acceptable.

“To test this hypothesis would require sums that are difficult for academic researchers to get their hands on,” he says.

There are several other findings that make HMGB1 particularly interesting to study for severe pulmonary inflammation, according to Professor Andersson. Experiments on mice have recently demonstrated gender differences in the sensitivity of lung endothelial cells to hypoxia. When deprived of oxygen, lung endothelial cells from female mice die a non-inflammatory death (apoptosis), which does not trigger a release of HMGB1; however the cells from male mice undergo a proinflammatory death (necrosis), which does trigger a release of HMGB1.

“There are also studies showing that arterial blood only contains 60 percent of the HMGB1 in venous blood,” he continues, “meaning that a substantial amount of HMGB1 is retained in lung circulation.”

The research was financed by the Torsten Söderberg Foundation. Kevin J Tracey and Ulf Andersson have assigned patents to the Feinstein Institute.