Using proteomics and other advanced tools of molecular biology, an international team of researchers led by a group from Karolinska Institutet have found a novel way to diagnose Alzheimer’s disease by blood analysis, with a potential to uncover the underlying cause of the disease and prevent its development.

When we age, so do proteins in our body, including long-lived proteins in our blood, such as albumin. One of the major manifestations of protein ageing is the loss of ammonia, known as deamidation. As deamidation products accumulate, the protein molecule loses its structure, function and solubility, and starts aggregating. 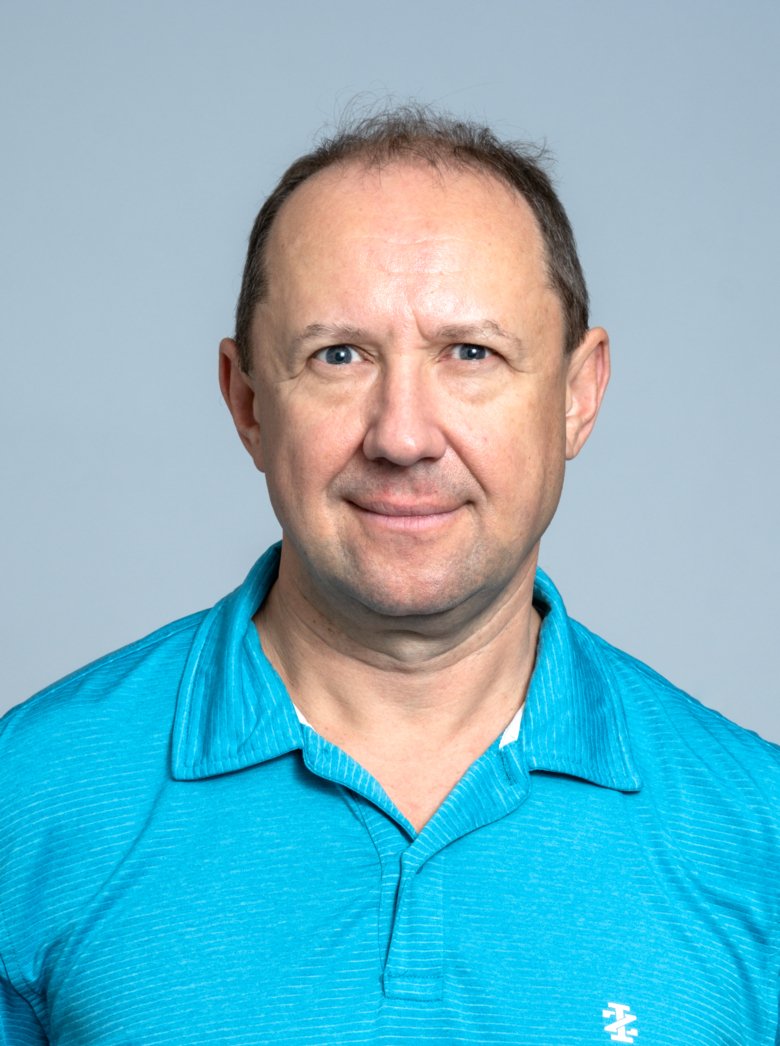 The link between deamidation and neurodegeneration has long been postulated, but only now decisive evidence is obtained. As discovered by an international group of researchers led by Roman Zubarev, MBB, development of Alzheimer’s disease (AD) is not only associated with build-up of deamidated albumin, but also with diminished defenses against deamidation in form of natural deamidation-specific antibodies. As deamidation of blood proteins appears to precede all other damaging processes in AD, fighting its build-up may prevent neurodegeneration and prolong healthy life.