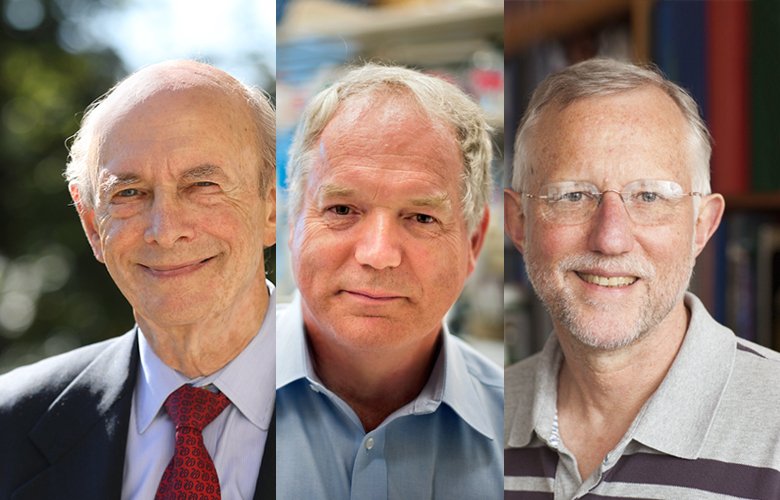 The 2020 Nobel Prize in Physiology or Medicine is awarded for the discovery of the hepatitis C virus. Thanks to the work of the laureates, it is now possible to detect the virus in blood and to provide an effective treatment for the infection. It has saved the lives of millions of people. The prize also focuses on the importance of research into viruses. 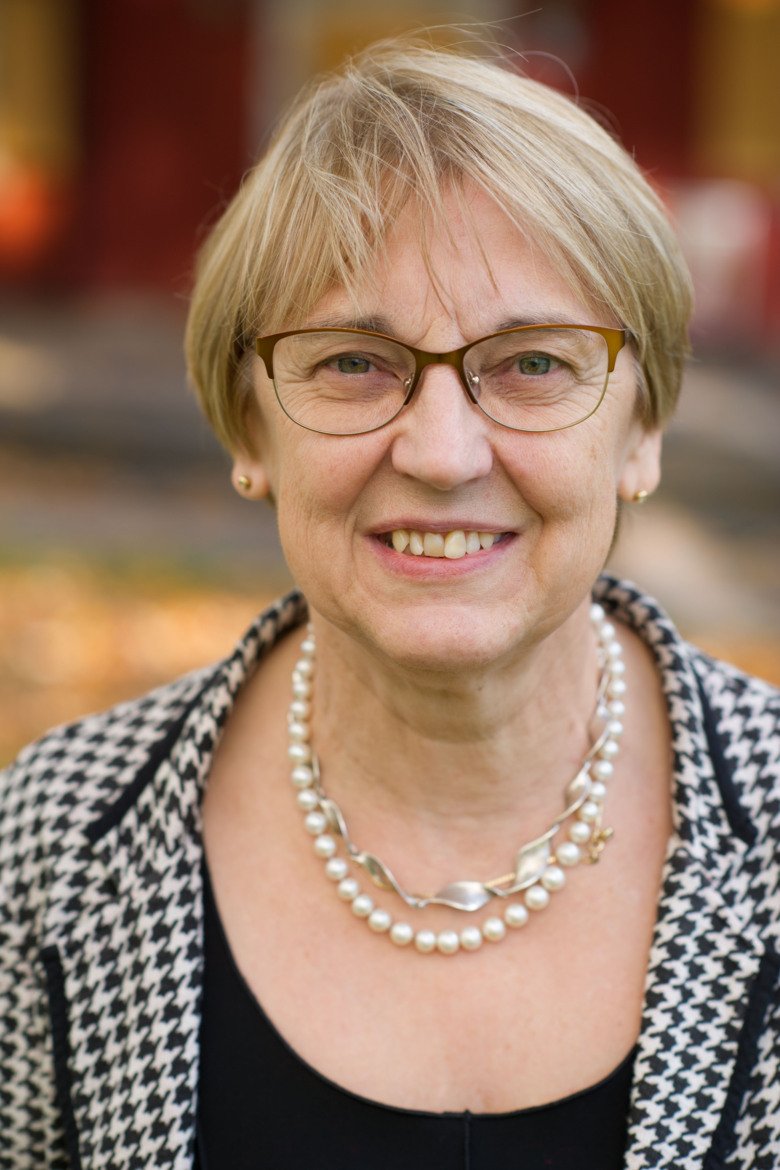 This year's Nobel Prize in Medicine or Physiology is shared between Harvey J. Alter, Michael Houghton and Charles M. Rice for the discovery of the hepatitis C virus.

When the prize was presented as always on the first Monday in October – two of the laureates had received the news from Thomas Perlmann, secretary of the Nobel Assembly and Nobel Committee at Karolinska Institutet.

”They were happy and surprised. I called them several times, they were not exactly sitting and waiting by the phone,” said Thomas Perlmann.

Maria Masucci, professor of virology at the Department of Cell and Molecular Biology and a member of the Nobel Assembly at Karolinska Institutet, notes that this year’s Nobel Prize in Medicine has undoubtedly been awarded for a fantastic discovery, which is very much in compliance with Nobel's desire to reward what is most beneficial to humanity. She is also pleased that the award draws attention to the field of virology.

”This year, because of the pandemic, it is particularly important to reward science in this field. We have underestimated the importance of infectious diseases for many years, in particular in our region of the world. We are now once again aware that viruses are an important part of our lives and that we need to know more about them,” she says.

She sent a congratulatory text message to Charles Rice yesterday, whom she knows because they both work with tumour viruses.

Hepatitis C virus is a significant cause of liver inflammation, hepatitis. The virus, which spreads via blood, causes 400,000 deaths globally each year and is one of the most common causes of liver cancer and liver transplantation.

The discovery of hepatitis C virus has enabled the development of blood tests and new effective drugs that have saved the lives of millions of people.

”This disease has an extremely important impact on global health. The discoveries have made it possible to find the virus in blood products, so that the risk of infection via blood transfusion is now basically eradicated. The discoveries have also led to treatments that can actually cure the infection,” says Maria Masucci.

According to the WHO (World Health Organization), only a fraction of all suspected infected people are diagnosed, she states, and far from all of them receive treatment.

”These discoveries provide an opportunity to eradicate the hepatitis C virus globally. It is now up to the international community to make good use of them for human health. It’s a question of the availability of tests and treatment that are reasonably priced so that people can afford it,” says Maria Masucci. 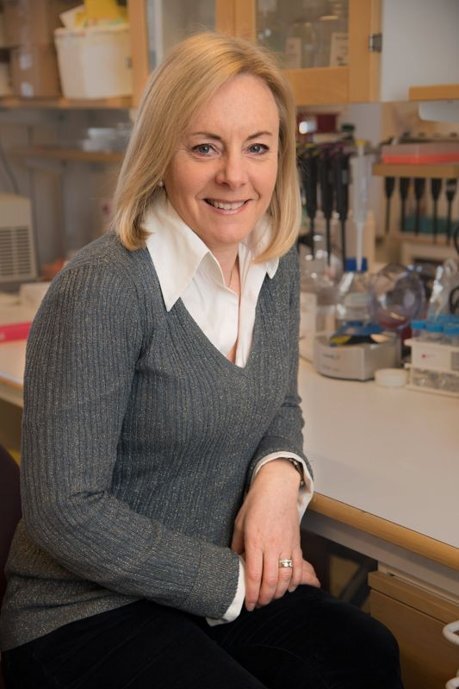 The work of the three laureates took place over a period of 30 years, and is an excellent example of basic research that leads to something extremely important, says Gunilla Karlsson Hedestam, professor at the Department of Microbiology, Tumour and Cell Biology, and a member of the Nobel Committee at Karolinska Institutet.

”This shows, in a good way, how you have to work it all out when you face a new problem – that you may need to develop many different tools in order to understand the problem. These three researchers did not give up, they tried in every way possible and in the end they succeeded. It’s very impressive,” she says.

Harvey J. Alter, one of this year’s laureates, studied patients who contracted hepatitis from blood transfusions to try to understand where the infections came from. Although he ruled out infection caused by donors with hepatitis A or B, a large proportion of cases remained unexplained, and he was able to show with methodical studies that it was a new virus that caused the disease.

Now it was a matter of identifying the unknown virus. But despite the use of the traditional virus hunting tools, the researchers struggled to find the answers for many years.

Molecular hook to fish out DNA

The breakthrough came in 1989. Michael Houghton then embarked on a laborious project with an unproven strategy to clone the genetic make-up of the new virus. He used DNA sequences derived from the blood of a hepatitis-infected chimpanzee. He assumed that serum from an infected patient would contain antibodies to the unknown virus, and he used them as a molecular hook to fish out DNA fragments that coded for viral protein that matched the antibodies.

His strategy was successful and a new RNA virus from the Flavivirus family was discovered. It was given the name hepatitis C virus.

”It was a fantastic achievement that gave molecular biology a huge boost when it became apparent that it could be used in this way. These kinds of methods gained credibility, and have since developed enormously. Houghton and his colleagues spent six years on the cloning project. Today the same thing takes about a few months,” says Gunilla Karlsson Hedestam.

The research continues at Karolinska Institutet on various aspects of hepatitis C. This includes research on the life cycle of the virus, on the effect of syringe exchange programmes and on how children are infected with hepatitis C at birth. KI researchers are also working on the development of a vaccine, which has proven to be a challenge to the rapidly mutating hepatitis C virus.

The Nobel Prize in Physiology or Medicine has so far been awarded to 222 people. Twelve of them are women. That there are three men receiving the prize this year is reflected by the fact that what is being rewarded are discoveries that were made quite a long time ago, when predominantly men did research, says Gunilla Karlsson Hedestam.

”Things have started to change, although it may not yet be evident in our prize statistics. But it actually looks like we are getting more nominations for women, so it will eventually go in the right direction,” she says.