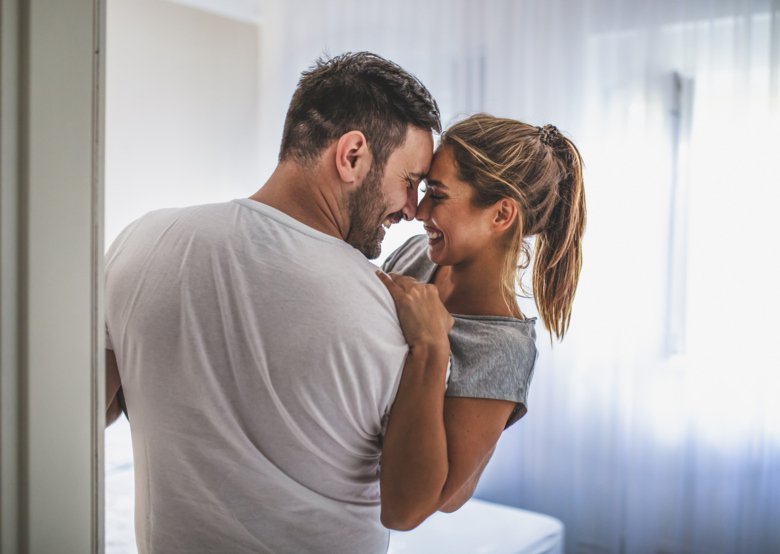 Researchers at Karolinska Institutet and the University of Bristol have investigated the relationship between mode of delivery and sexual well-being several years after childbirth. The study, published in the journal BJOG, showed no difference in sexual frequency or sexual satisfaction in women who were delivered vaginally or by caesarean section. 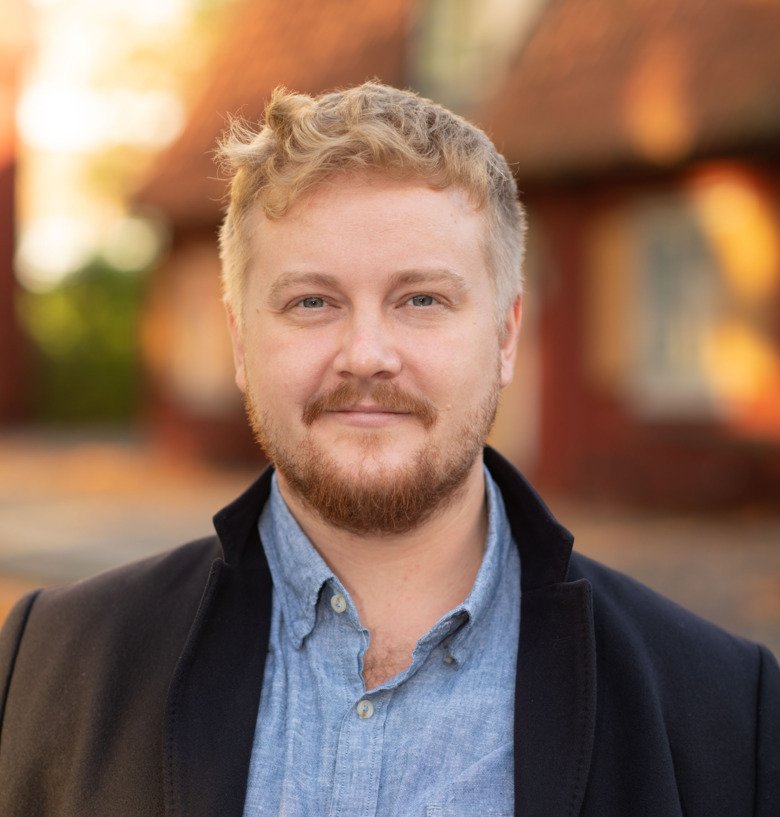 “We were surprised that the differences in sexual well-being were so small between women who delivered a child using different methods. It is often reported that women, in consultation with clinicians, choose caesarean section because they fear that vaginal delivery would affect their sexual well-being. Our data does not support this and it came as a positive surprise,” says Viktor H. Ahlqvist, PhD student at the Department of Global Public Health, Karolinska Institutet, and one of the researchers behind the study. 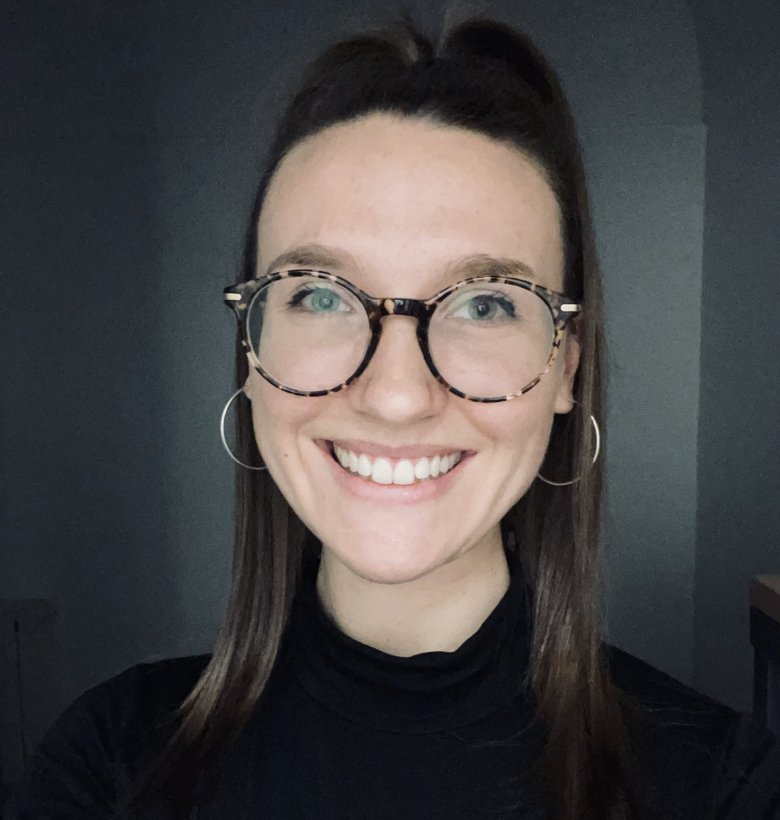 “For informed decision-making both before and after a caesarean section, more knowledge is needed about several different factors that affect the health and well-being of both mother and child. One such factor is the mother's sexual well-being after childbirth,” says Flo Martin, a researcher at the University of Bristol and the study's first author.

Results from previous studies of the relationship between delivery method and sexual well-being suggest little difference between women who have undergone a caesarean section and vaginal delivery.

Studies up to two years after birth

These studies cover up to two years after birth, but few or no studies have a longer time perspective than that.

In a new study, researchers at Karolinska Institutet and the University of Bristol, UK, have investigated the relationship between sexual well-being and the method of delivery 33 months, 5 years, 12 years, and 18 years after birth.

Researchers have, among other things, investigated the sexual frequency and sexual satisfaction in women who gave birth vaginally or by caesarean section. The study also includes perceived pain 11 years after childbirth.

The results are based on: The ALSPAC study, The Avon Longitudinal Study of Parents And Children, which the University of Bristol conducted in 1991-92 with 15,000 pregnant women. The records have been supplemented with survey responses from women about their perceived sexual well-being.

Pain can vary after childbirth

Researchers found no difference in sexual frequency or sexual satisfaction between those women who delivered a child vaginally or by caesarean section. In contrast, the group of women whose child was delivered by caesarean section was more likely to report sex-related pain 11 years after delivery. At present, it is not possible to draw any conclusions about what this difference may be due to.

“There is research that shows that pain can vary during the first period after childbirth. Those women who delivered a child by caesarean section may experience abdominal pain due to scar tissue, and those who delivered vaginally may experience pain in the vagina during intercourse. We were now interested in finding out whether this pain persisted several years later. We hope that future studies will be able to look more closely at this finding. However, it is important to remember that these women, despite their reported pain, had the same reported frequency of intercourse and rated their sex life equally well,” says Viktor H. Ahlqvist.

The researchers hope that their results will lead to more research on women's general well-being in Sweden as well as internationally.

The study was funded by the Wellcome Trust. There are no reported conflicts of interest.

This news article is based on a press release from University of Bristol.