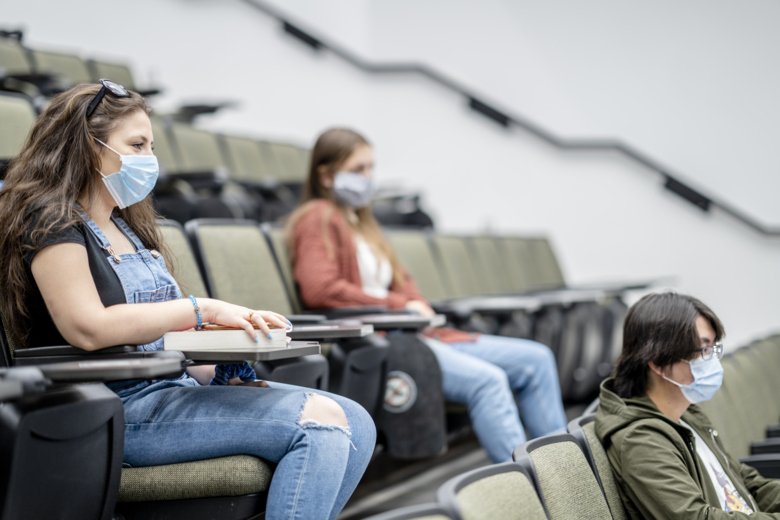 University students in Stockholm reported no tangible differences in depression, anxiety or stress during the first few months of the COVID-19 pandemic, a longitudinal study at Sophiahemmet University and Karolinska Institutet finds. The study is published today in Scandinavian Journal of Public Health.

The study examined changes in self-rated depression, anxiety and stress in more than 1,800 students at six universities in Stockholm before and during the first six months of the COVID-19 pandemic.

The researchers feared that distance teaching and reduced socialising would lead to higher levels of self-reported mental ill-health. 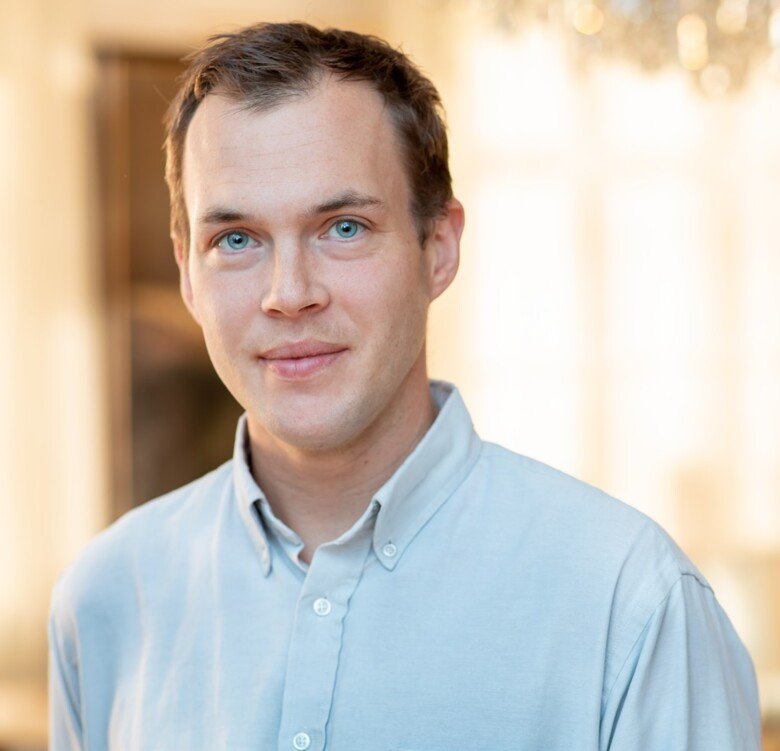 However, their results showed stable average levels of symptoms of depression, anxiety and stress in the students during the first three months compared with before the pandemic. The level of symptoms dropped somewhat during the summer, which the researchers believe can be related to seasonal variations in mental wellbeing.

“We can’t draw any reliable conclusions about why the students’ mental health remained unchanged,” says the study’s first author Fred Johansson, psychologist and doctoral student at Sophiahemmet University who is also affiliated with the Institute of Environmental Medicine, Karolinska Institutet. “However, one possible interpretation is that the measures taken with distance teaching have not impacted so much on students’ mental health.”

The study also looked at students who reported poor sleep quality, loneliness and mental health issues before the pandemic, as they were feared to be especially vulnerable to the effects of social distancing. These groups also displayed no decline in mental health.

Students who before the pandemic reported loneliness, poor sleep quality or mental health issues had higher degrees of mental ill-health both before and after the pandemic, but these groups showed no worse development of mental health than students without such problems during the pandemic.

Previous studies on the theme of mental health during the pandemic have given conflicting results, and the researchers emphasise that more high-quality studies are needed before any conclusions can be drawn on mental wellbeing during the pandemic.

One strength of this study is its longitudinal design, but it does also have certain limitations. For instance, only 27 per cent of the students responded to the first survey, of whom only 60 per cent completed the study six months later. The study was also confined to the Stockholm area, which can compromise its applicability to the rest of the country.

The study is part of the ongoing Sustainable University Life (SUN) study, which is monitoring university students for a year to identify factors that impact on their health.

The study was financed by FORTE (the Swedish Research Council for Health, Working Life and Welfare) and the Swedish Public Health Agency.

This news article is based on a press release from Sophiahemmet University.