In a recently published review article in Cell, researchers Jon Lundberg and Eddie Weitzberg at the Department of Physiology and Pharmacology at Karolinska Institutet summarize research in nitric oxide (NO) with a focus on what is happening right now. 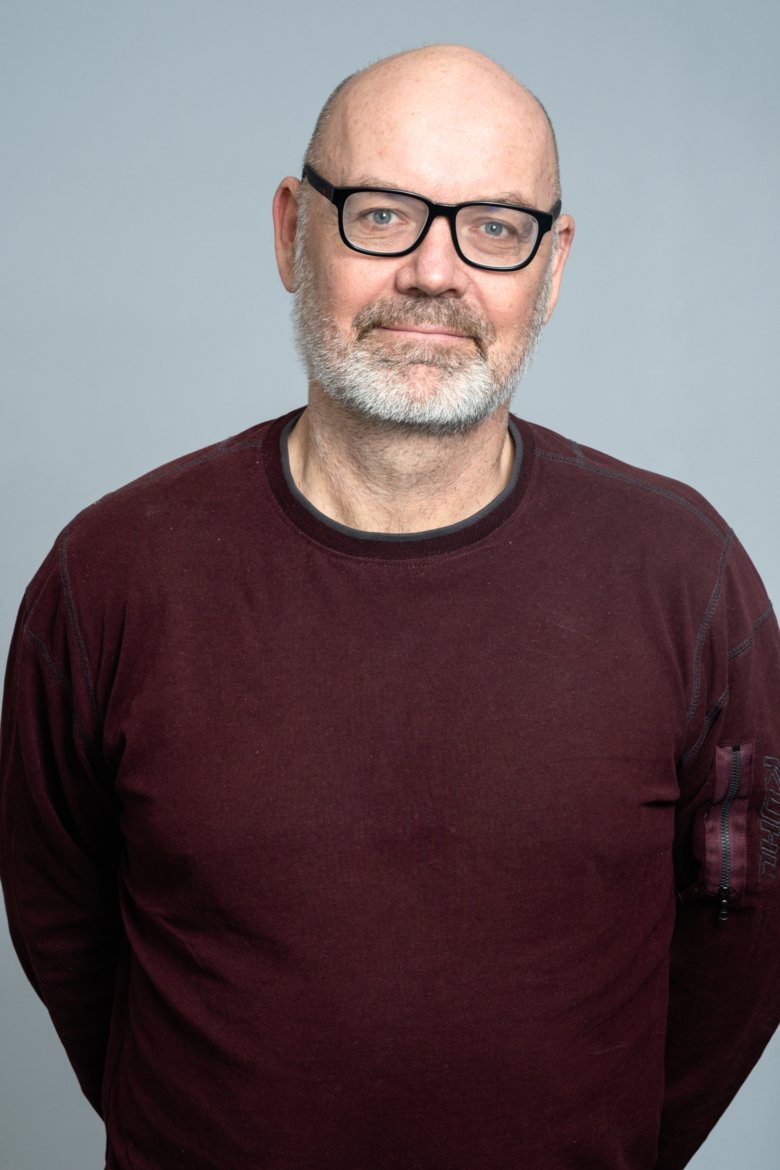 When NO was discovered as a neurotransmitter almost 40 years ago, it came as a surprise to the entire research world. Few would have thought that a gas, best known as a harmful air pollutant, is formed in our body and fulfills a number of very important functions. Among other things, regulation of blood flow and control of blood pressure, which was also awarded the Nobel Prize in 1998.

Although the field is very large, with more than a hundred thousand publications on the subject, surprisingly few new clinical methods or new treatments have emerged from this, according to the authors. But two methods stand out from a Swedish perspective they write:

“In this context, it is nevertheless fun that two out of five Food and Drug Administration (FDA) approved NO-related methods, are based on original discoveries from Karolinska Institutet. It is the method of giving inhaled NO to newborn babies with severe lung disease, and the method to measuring exhaled NO as an inflammatory marker in asthma ", says Jon Lundberg, professor of Nitric Oxide Pharmacologics.

Other, newer methods, come from the pharmaceutical companies and include the so-called guanylyl cyclase stimulators, i e drugs that act downstream of NO to increase the formation of cGMP, cyclic guanosine monophosphate, a cyclic nucleotide that acts as a messenger molecule inside cells. These drugs are used today, among other things, for heart failure and so-called pulmonary hypertension. Additional drugs that are NO-related are the vasodilator nitroglycerin, which is used in angina and acts via NO release. The article also mentions sildenafil, a treatment used for impotence, which works by inhibiting the breakdown of cGMP. 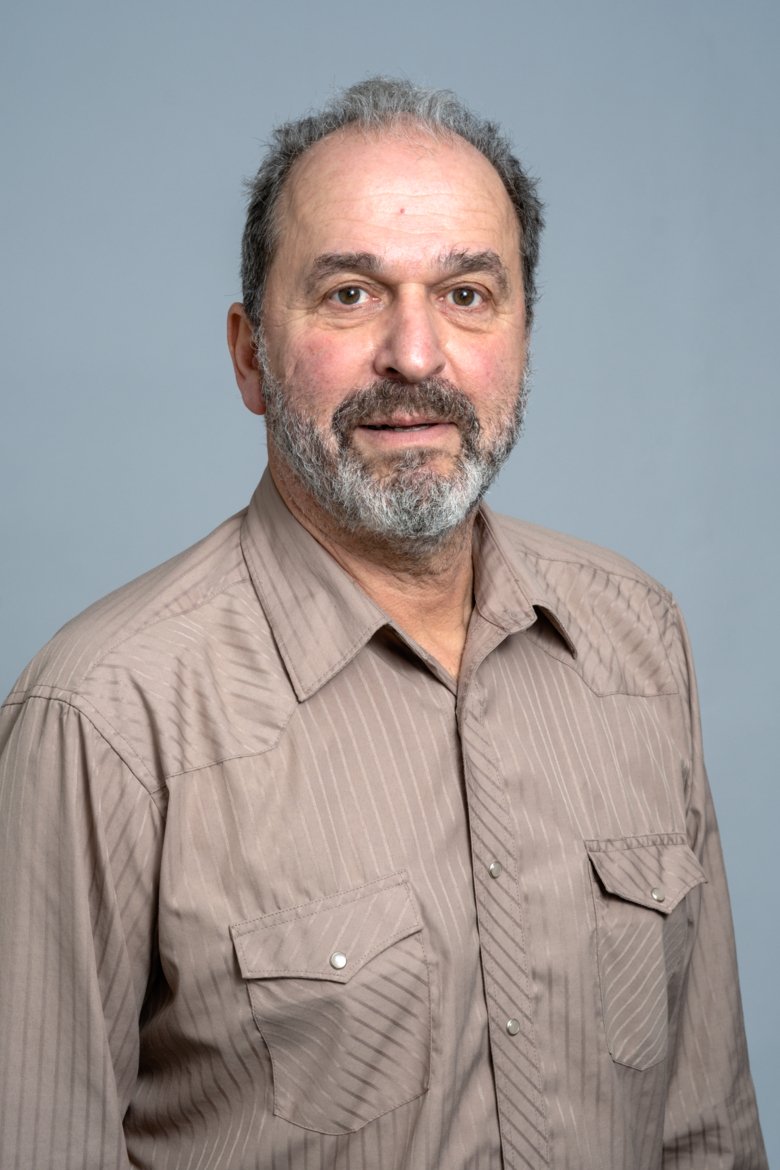 The authors of the review article also shed light on the alternative pathway for NO formation that they discovered in the 1990s, namely via so-called inorganic nitrate. It is found in large quantities in certain vegetables and is converted to NO in our body via a system that also involves the bacteria in the oral cavity. The usual pathway for NO formation in the body is via so-called NO synthases, which use L-arginine and oxygen to form NO. NO from nitrate is independent of NO synthase and requires no oxygen, but it is still the same NO and with the same effects on the body. In this way, intake of nitrate can, among other things, lower blood pressure. Nitrate also has another effect that Lundberg and Weitzberg discovered by chance; it reduces oxygen consumption during physical work, so that the same work can be performed with less oxygen consumption. The effect is used today by athletes around the world in order to increase performance:

"We are actually a little proud that the International Olympic Committee (IOC) recently released a consensus report stating that nitrate is one of only four dietary supplements that have a proven effect on physical performance," concludes Jon Lundberg.