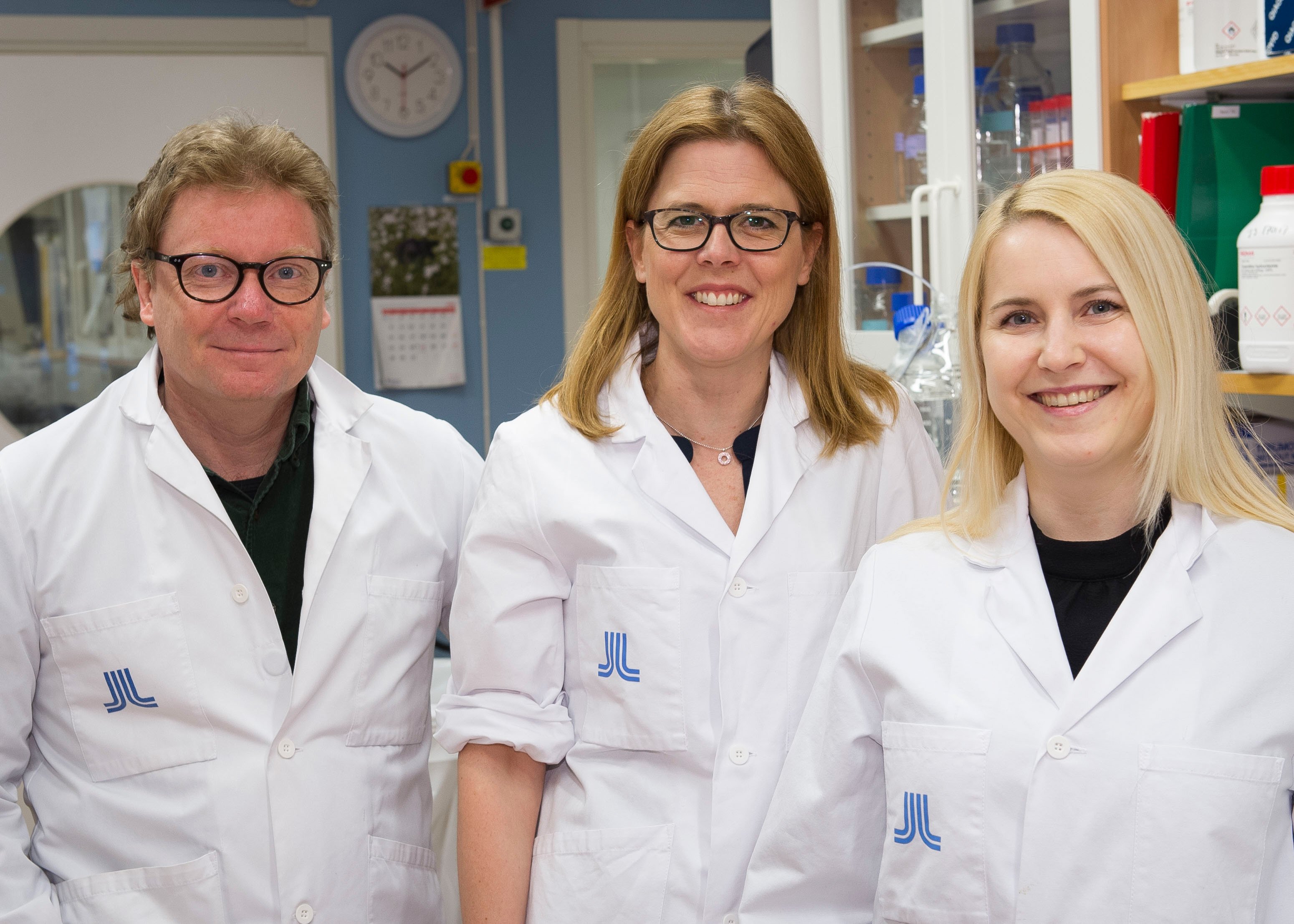 Researchers at Karolinska Institutet in Sweden have managed to synthesise lung surfactant, a drug used in the care of preterm babies, by mimicking the production of spider silk. Animal studies reveal it to be just as effective as the biological drugs currently in clinical use. The study is published in Nature Communications.

Surfactant revolutionised the care of preterm babies by reducing the surface tension in their pulmonary alveoli and allowing them to be inflated at the moment of birth. Curosurf, the most globally widespread drug, was developed by scientists at Karolinska Institutet in the 1970s and 1980s. The drug is produced by the isolation of proteins from pig lungs, a process that is expensive, complicated and potentially risky. Researchers at Karolinska Institutet and their colleagues from the University of Riga amongst other institutions, have now developed a surfactant drug that can be produced much more simply and cheaply using spider protein.

“The manufacturing process is based on the method spiders use to keep their extremely easily aggregated proteins soluble for silk-spinning,” explains Professor Jan Johansson at Karolinska Institutet’s Department of Neurobiology, Care Sciences and Society. “We chose to produce lung surfactant protein C because it is probably the world’s most aggregation-inclined protein.”