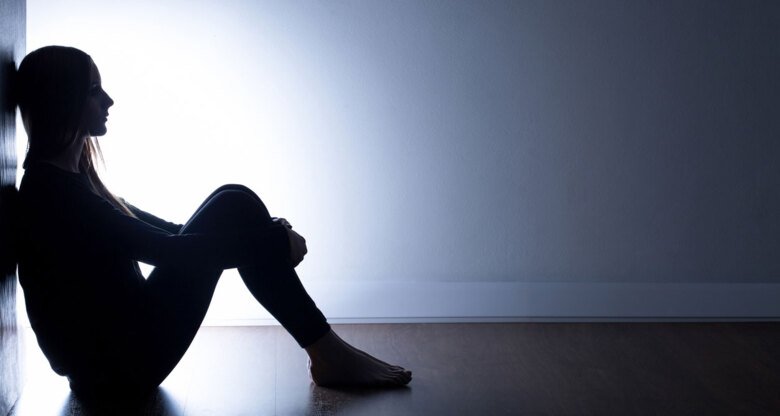 Women with PCOS often suffer from mental illness, and their children have increased risk of developing anxiety. Photo: iStock

Maternal obesity and androgen excess induce sex-specific anxiety in the offspring, according to a study on mice by researchers at Karolinska Institutet published in The FASEB Journal. The findings may help explain why children born to mothers with polycystic ovary syndrome (PCOS) have increased risk of developing anxiety later in life. 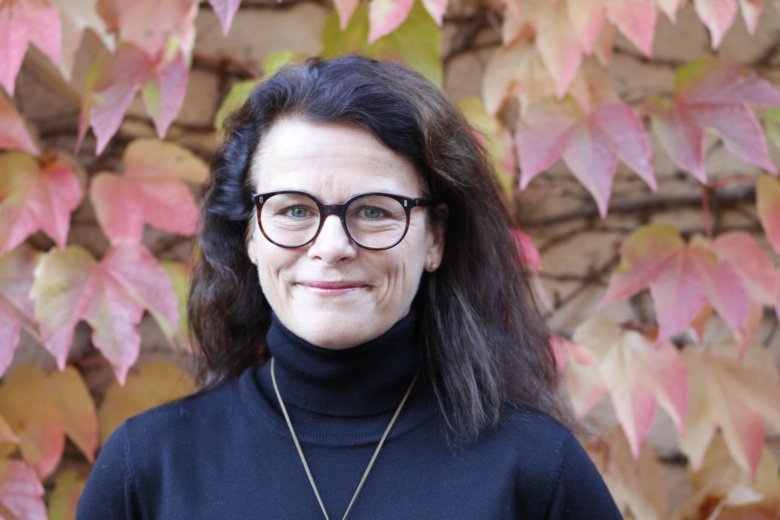 PCOS affects more than one in ten women of childbearing age and is characterised by high levels of male hormones in the blood, menstrual disorders, insulin resistance and obesity. The syndrome is also associated with a significantly increased risk of mental illness such as anxiety and depression. The reasons behind PCOS have not been clarified, but environmental factors during fetal life, such as maternal obesity or exposure to male hormones (androgens) via the mother's blood, are thought to be important risk factors.

“The fact that daughters of women with PCOS are at increased risk of developing the condition and that sons often develop obesity and insulin resistance, indicates that the fetal environment plays a crucial role,” says Professor Elisabet Stener-Victorin at Karolinska Institutet’s Department of Physiology and Pharmacology who led the study.

The researchers investigated 16 groups of female and male mice offspring exposed to maternal diet-induced obesity and male hormone excess and studied how these environmental factors affected the mice’s behaviour as well as gene expression in the brain. After birth, half of the mice were exposed to high-fat–high-sucrose (HFHS) diet-induced obesity to also investigate the effect of diet in the offspring.

Affected genes in the brain

The environmental factors also affected gene expression in the brain. A number of genes implicated in anxiety were dysregulated in the amygdala and hypothalamus in the brain in a sex-specific manner.

“The novelty of our study is the multifactorial approach, which made it possible to show that females are more sensitive to androgen exposure during fetal life while males are more sensitive to diet-induced obesity. These are previously unknown biological mechanisms that can increase our understanding of why both daughters and sons of women with PCOS are at higher risk of developing anxiety in adulthood,” says Maria Manti, doctoral student in Elisabet Stener-Victorin’s research group.

The study was funded by the Swedish Research Council, the Strategic Research Programme in Diabetes at Karolinska Institutet, Novo Nordisk Foundation, Jane and Dan Olsson Foundation, and Adlerbert Research Foundation.