New role for methionine in protecting cells from oxidative stress

Reduction systems and protection of cells against oxidative stress are processes not entirely dependent on the electron carrier NADPH as generally believed. Researchers at Karolinska Institutet and Montana State University have now demonstrated how mice that are incapable of using the primary NADPH-dependent systems in their livers cope perfectly, as long as they get the amino acid methionine via their food. This discovery is published in the journal Nature Communications. 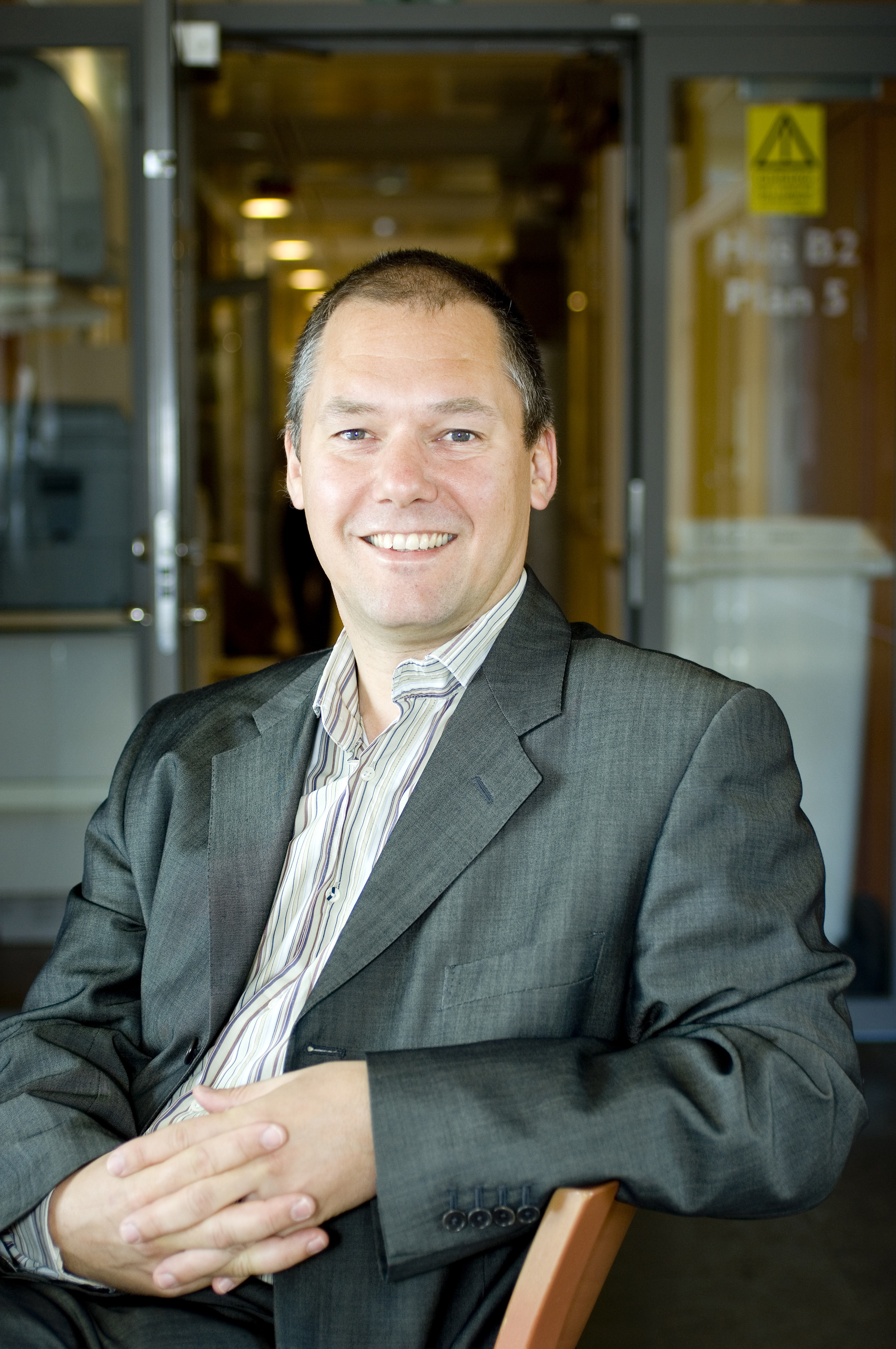 With each intake of breath, very reactive molecules are formed in our bodies when cells use oxygen. These molecules can damage DNA and other important cell components by oxidising everything in their path, in much the same way as iron rusts when exposed to too much oxygen.

To protect themselves, cells have two main 'anti-rust systems', dependent upon glutathione and thioredoxin, which neutralise oxidising molecules by donating electrons. When this happens, glutathione and thioredoxin are oxidised instead and must be restored through an inverse process, i.e. reduction. This is handled by the enzymes glutathione reductase (GR) and thioredoxin reductase (TR), both of which are dependent on the electron carrier NADPH. These systems are also used to synthesise DNA building blocks and for many other cellular processes that require reduction.

In this new study, the researchers looked at mice whose livers completely lack GR and TR. To the researchers’ surprise, the mice were in good health and lived long lives despite not having these NADPH-dependent enzymes. When the researchers tried to work out why this was, they made the unexpected discovery that the mice got by on glutathione alone, which was, furthermore, only used once per molecule as the lack of GR meant that the antioxidant properties of the glutathione could not be restored. Somehow the mice were able to constantly form new glutathione in order to maintain the essential balance between oxygen and anti-oxidation.

“Another surprise came when we realised that the cells’ entire glutathione requirement could be maintained by the amino acid methionine in a way that doesn’t use NADPH at all. This was surprising as NADPH is usually considered a universal and essential 'anti-rust agent' in cells”, says Elias Arnér at the Department of Medical Biochemistry and Biophysics at Karolinska Institutet, one of the researchers behind the study.

Methionine is an essential amino acid that we must obtain from our food as the body cannot synthesise new methionine. The result of this study indicate that methionine not only functions as a building block in proteins, or as an intermediate stage in various parts of the metabolism, but also that, of its own accord as a source of glutathione, it is able to maintain the good health and long life of mice who lack the ability to use NADPH-dependent GR and TR.

This study was conducted on genetically modified mice, whose livers lack these two very important enzymes. The results of the study cannot be directly translated to human beings and methionine as a dietary supplement. The research was funded by funding bodies including the Swedish Research Council and Karolinska Institutet.