New knowledge on the development of asthma 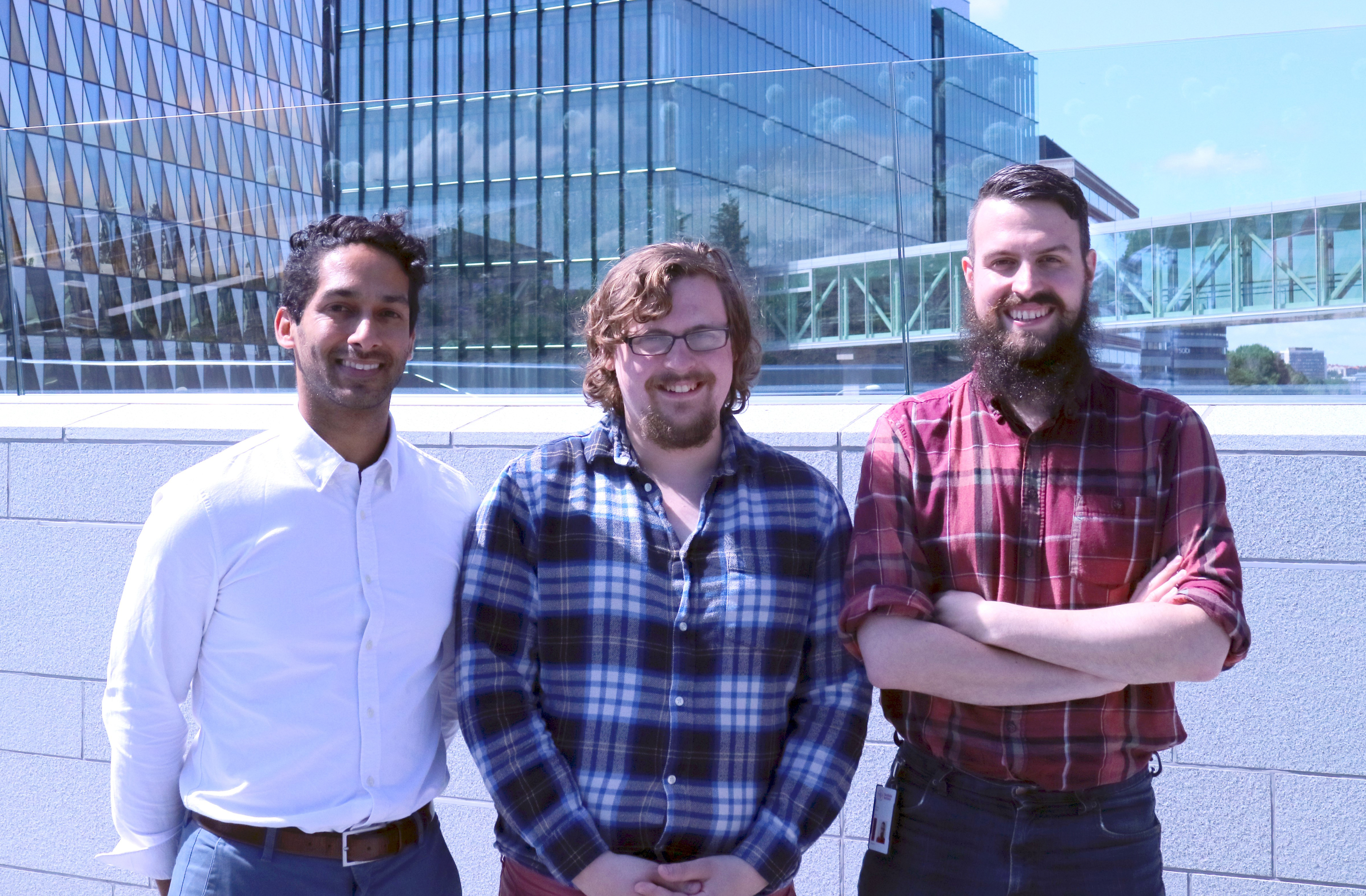 Researchers at Karolinska Institutet have studied which genes are expressed in overactive immune cells in mice with asthma-like inflammation of the airways. Their results, which are published in the journal Immunity, suggest that the synthesis and breakdown of fats plays an important part in the process.

The job of the human immune system is to read our environment and react to potentially harmful substances. In asthma, the immune system is overactive, causing inflammation in the lungs and symptoms such as coughing, wheezing and shortness of breath.

A kind of immune T cell called a Th2 cell plays a vital part in asthma-related inflammation, but the rarity of these cells and a lack of sensitivity technology has made these cells hard to study in any detail.

Unique profile of hundreds of genes

Researchers at Karolinska Institutet have now used a highly sensitive technique called single-cell RNA sequencing to analyse which genes are active in individual T cells. For the study, the team exposed mice to house dust mites, a common allergen to which most asthmatics are sensitive and which induces asthma-like lung inflammation. They then monitored gene expression in T cells before and after exposure to the allergens in the lymph glands to the point of inflammation in the lungs.

They found that in the mouse lung, the T cells express a unique profile of hundreds of genes, many of which are linked to how the cells make and break down fat. When they then gave mice a drug to block fat metabolism, the lung inflammation decreased relative to controls.

Fats could play an important part

“Our results suggest that fats can help to aggravate the T-cell activated inflammation in the lungs that is seen in asthma,” says the study’s corresponding author Jonathan Coquet, researcher at the Department of Microbiology, Tumor and Cell Biology, Karolinska Institutet. “We now plan to systematically test the importance of the hundreds of uniquely expressed genes in order to find those that can trigger or prevent the development of the disease.”

Another feature of the study was that when T cells reached the lungs from the lymph glands, they received signals that switched on the production of two powerful inflammatory substances: the cytokines interleukin 5 and 13. These cytokines are responsible for many of our normal asthma symptoms, such as respiratory tract inflammation, muscle contraction and mucus discharge.

“Our observation is that the T cells change a great deal over time and seem to undergo a kind of reprogramming in the lungs that makes them highly inflammatory,” says Dr Coquet.

The study was financed by grants from the Swedish Research Council, the Åke Wiberg Foundation and the Ollie and Elof Ericssons Foundation. The authors have declared no potential conflicts of interest.

Link to the full article text