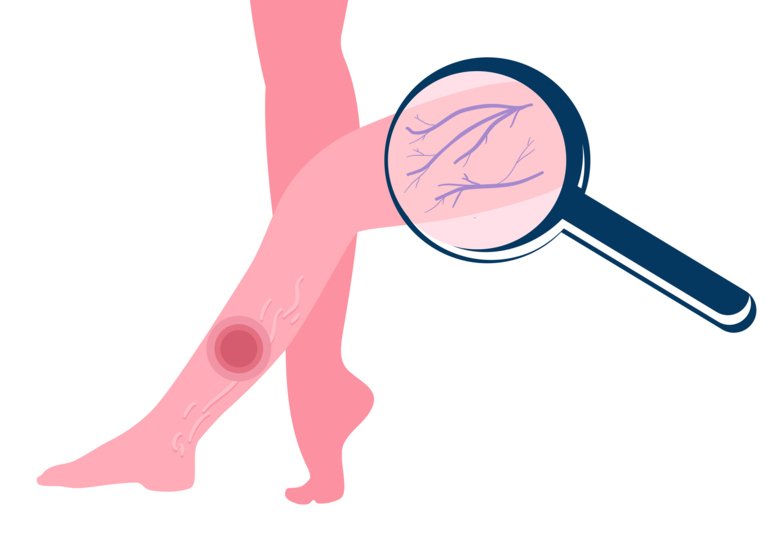 Venous ulcers commonly occur in the legs, caused by poor blood flow. These painful and slow-to-heal lesions can significantly impair an individual’s mobility and quality of life. Previous research in animals has shown that persistent inflammation and insufficient cell growth and migration may contribute to the poor healing of these wounds, but few studies have looked at the role of gene regulation in these processes in humans.

A new study by researchers at Karolinska Institutet, Karolinska University Hospital, University of Miami Miller School of Medicine, USA, and others has presented what may be the first resource detailing the role of microRNAs in the wound repair process.

This shows that aberrant levels of a trio of microRNAs may impair healing in venous ulcers. The findings suggest that drugs targeting these microRNAs could help facilitate healing in patients. 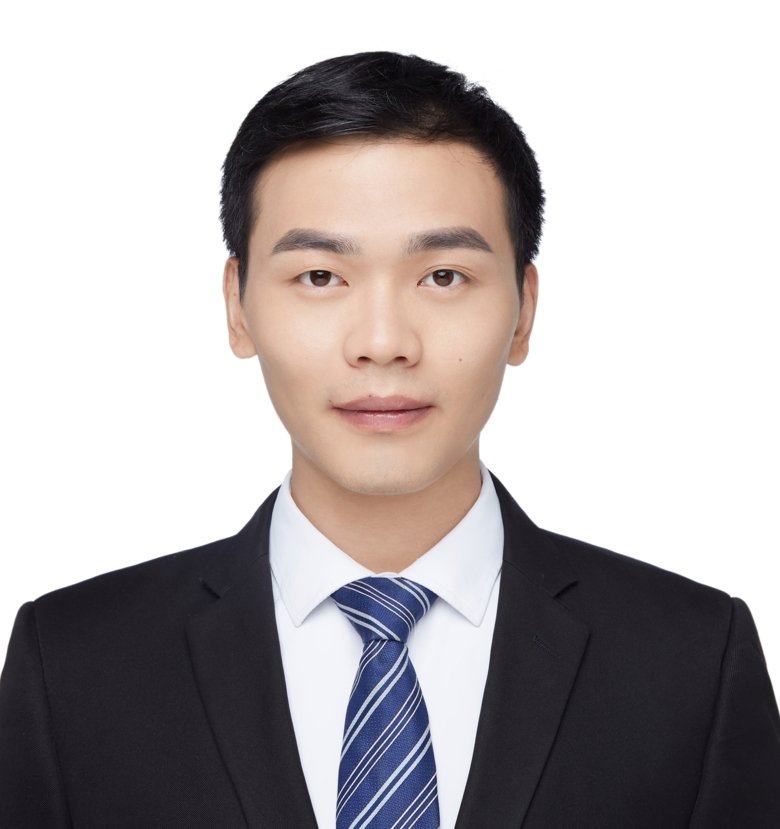 “MicroRNAs regulate hundreds of genes and play a crucial role in skin wound repair,” says co-first author Zhuang Liu, postdoctoral researcher at the Department of Medicine, Solna, Karolinska Institutet. “But a limited amount of information about how microRNAs regulate gene expression in human wounds has hampered the identification of microRNAs that could be useful therapeutic targets.”

To fill this gap, the research group collected 20 wound tissue samples from healthy volunteers with healing wounds on their legs and patients with venous ulcers.

The samples were taken at three different time points to track the healing process. The team then used RNA sequencing to compare the expression of microRNAs and other molecules, called messenger RNAs, in healing and non-healing wounds at these time points.

Next, the researchers conducted a series of experiments on human skin cells, called keratinocytes, collected from another set of healthy volunteers and patients with venous ulcers. These experiments confirmed the abnormal expression of several of these microRNAs and their gene targets in wound healing.

Opens the door to future treatment

Finally, they demonstrated that the elevated expression of three microRNAs in particular - microRNA-34a, microRNA-424 and microRNA-516 - increased the inflammatory response, as well as slowed the growth of new cells and the migration of cells needed to help close a wound. 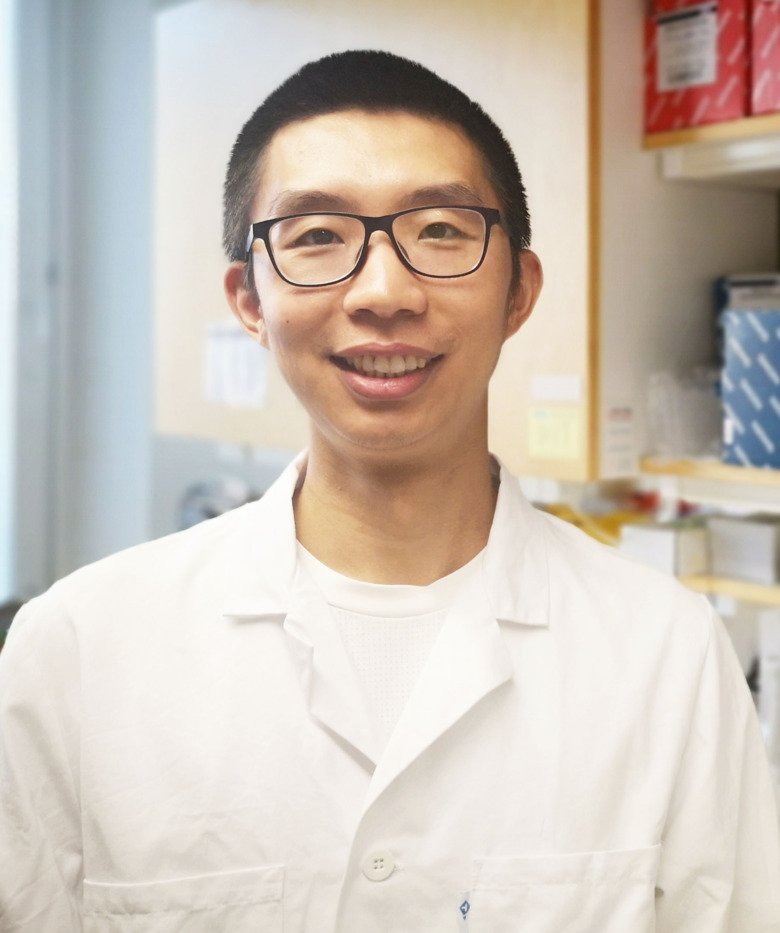 “Our work opens the door to developing new treatments for venous ulcers that reduce the levels of this microRNA trio to help restore normal wound healing in patients,” says co-first author Letian Zhang, PhD student at the Department of Medicine, Solna, Karolinska Institutet. “MicroRNA-targeting therapies could be more effective and have fewer side effects in patients than some existing therapies for venous ulcers.”

Documenting the microRNAs at different time points in the healing process is particularly important. Elevated microRNA expression might promote healing at one point in the process and hinder it at another, so timing will be essential for potential microRNA-targeting therapies. More studies are needed to validate the findings before testing the effectiveness of this approach in patients.

As part of their study, the team created a compendium of their findings available online to other researchers who study the wound-healing process.

This news article is based on a press release from eLife.