A new study by researchers at Karolinska Institutet shows that the protein alpha-synuclein, which accumulates in patients with Parkinson’s disease, occurs bound to lipoprotein particles in cerebrospinal fluid, which may explain how the disease spreads in the nervous system. The study is published in the scientific journal PNAS.

Some 23,000 people in Sweden suffer from Parkinson’s disease, which is the second most common neurodegenerative disease after Alzheimer’s disease. There is still today no way to slow the progress of the disease. Parkinson’s disease is thought to be caused by harmful accumulations of the protein alpha-synuclein in the nerve cells. As the disease progresses, the protein spreads to new parts of the nervous system, but no-one has been able to show how the spread occurs. 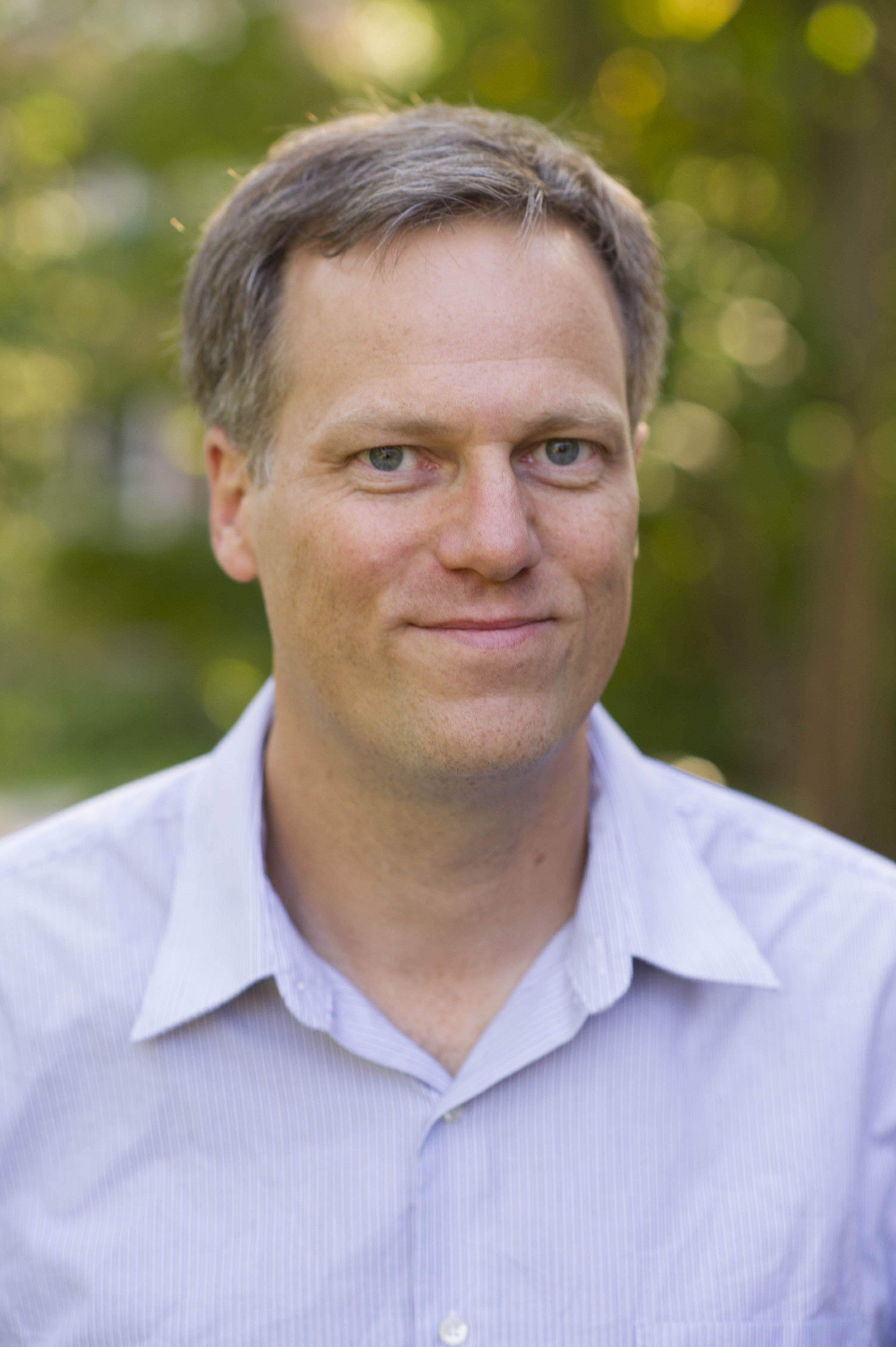 “We can now show that alpha-synuclein binds to lipoprotein particles in cerebrospinal fluid and this may contribute to how alpha-synuclein spreads,” says Per Svenningsson, Professor in Neurology at the Department of Clinical Neuroscience at Karolinska Institutet.

Earlier attempts have been made to measure the occurrence of alpha-synuclein in cerebrospinal fluid for diagnostic purposes but without success. The explanation may be that some of the protein is bound to various lipoprotein particles that are difficult to measure by normal means.

“The fact that we have now identified this binding may be important in a longer perspective when it comes to measuring effects of new therapies that can slow the progress of the disease. Several drug manufacturers are today focused on developing antibodies against alpha-synuclein,” says Per Svenningsson.

The study is based on a few hundred samples from Parkinson’s disease patients in Umeå, Stockholm and Lund. Wojciech Paslawski, Postdoc at the Department of Clinical Neuroscience, Karolinska Institutet, studied which molecules are bound to alpha-synuclein in cerebrospinal fluid and found that the apolipoprotein E occurred most frequently.

“We also found other lipoprotein particles but not to such a high degree. Now we need to conduct further research to investigate how these interact and study whether the lipoprotein also plays a role in how alpha-synuclein spreads,” says Per Svenningsson.

The results are an example of ongoing translational research at Karolinska Institutet, where Per Svenningsson works as a practising doctor every other day and every other day in the laboratory.

“It is stimulating to contribute to this translational research where we can quickly transfer knowledge between clinic and lab,” he says.