New discovery of an enzyme that breaks down lipids 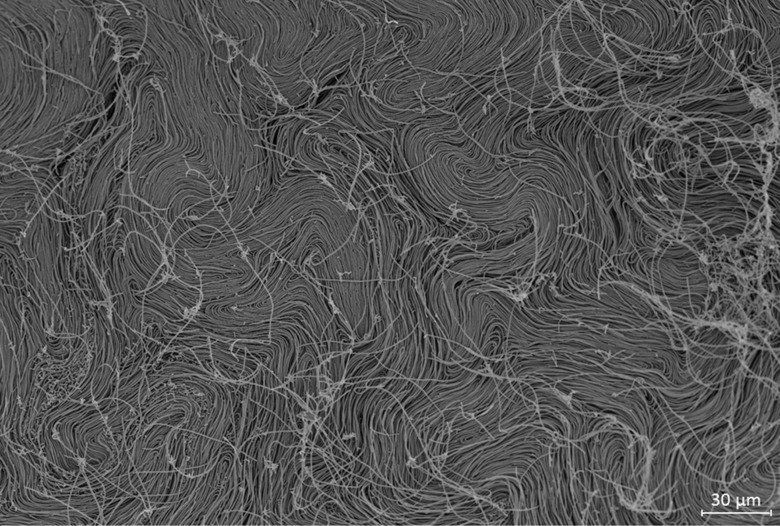 Researchers at Karolinska Institutet recently published a study in NPJ Biofilms and Microbiomes, that describes the findings of an enzyme that breaks down lipids.

In nature, microorganisms including bacteria display different shapes. Escherichia coli, a rod-shaped commensal bacterium of the human gut, can readily alter its shape upon exposure to stress. Upon many occasions, E. coli stalls cell division, but still grows in length, which leads to filamentous cells.

“We detected the variant in the patatin-like phospholipase by chance. It was basically a laboratory cloning artifact that we observed in the laboratory model organism Escherichia coli K-12,” says Ute Römling, professor in medical microbial physiology at the Department of Microbiology, Tumor and Cell Biology at Karolinska Institutet. ”However, we considered the effect of the expression of the variant enzyme as such dramatic that we were following up on this. In addition, the effects of the variant protein have not been restricted to the laboratory model, but were also seen in several commensal and pathogenic E. coli strains”.

“In combination with the observed alterations in cell morphology and physiology, we have not only a model system in place that will allow us to investigate potentially novel molecular mechanisms of regulation of cell division and biofilm formation, but also detrimental effects of the amino acid substitution”, Ute Römling concludes.