Narcolepsy drug did not increase risk of fetal malformation 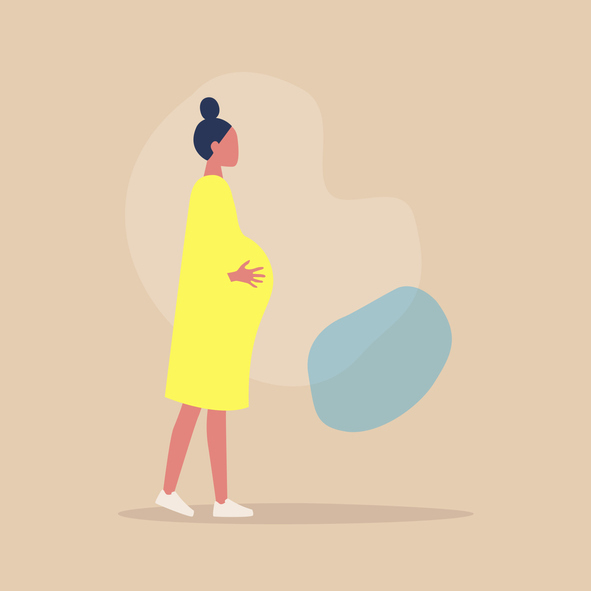 Modafinil is used to treat conditions such as narcolepsy. Reports have associated the drug with an increased risk of malformation in babies born to mothers who had taken it while pregnant. Now, a large registry study involving over two million pregnant women in Sweden and Norway shows that there is no such association. The study, which is published in JAMA, was conducted by researchers at Sweden’s Karolinska Institutet and the Norwegian Institute of Public Health. 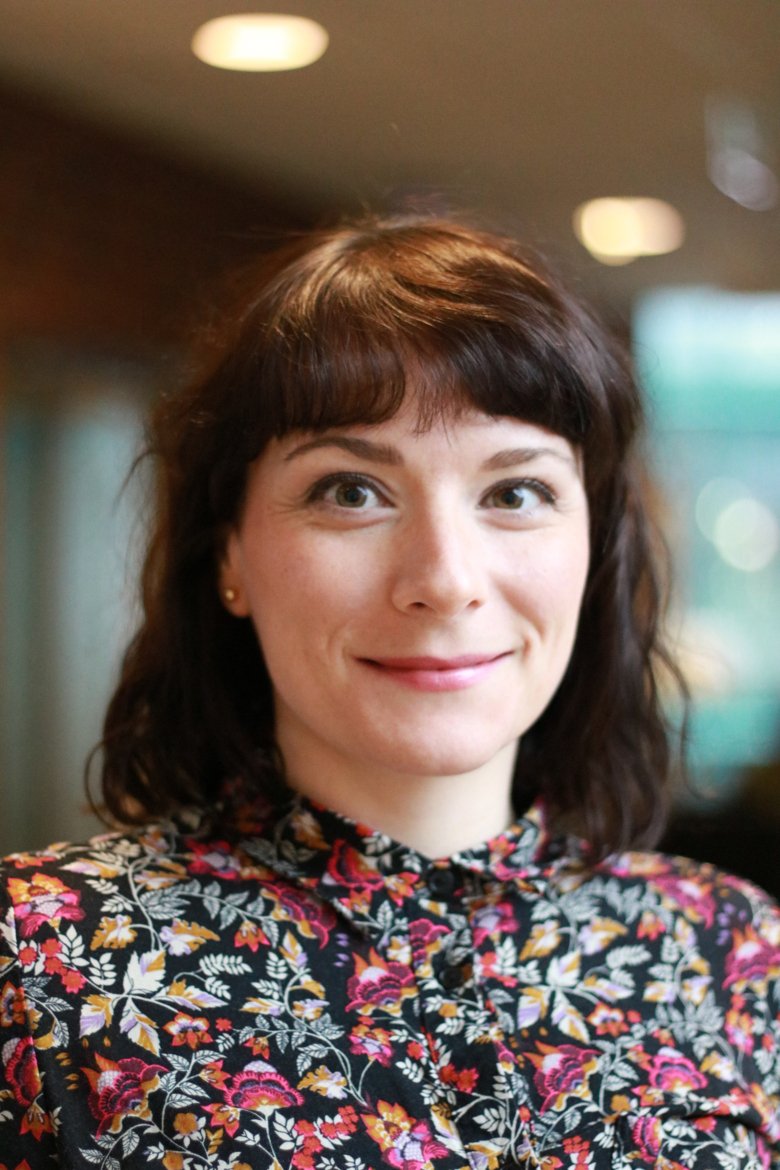 Caption:
Carolyn Cesta, researcher at the Centre for Pharmacoepidemiology at Karolinska Institutet’s Department of Medicine in Solna. Photo: Gunilla Sonnebring.

“This study is based on twice as many pregnancies as earlier studies, and we find no increase in the risk of malformation in infants exposed to modafinil during pregnancy,” says the study’s lead author Carolyn Cesta, researcher at the Centre for Pharmacoepidemiology at Karolinska Institutet’s Department of Medicine in Solna.

Modafinil is used to improve wakefulness in adults with narcolepsy, MS-related fatigue and, sometimes, ADHD.

Earlier studies from countries such as Denmark have reported an increased risk of malformation in infants that were possibly exposed to modafinil while at the fetal stage of development. However, these studies were conducted on smaller populations and modafinil use is uncommon during pregnancy.

To discover more about the potential risks of modafinil use during pregnancy, researchers at Karolinska Institutet in Sweden and the Norwegian Institute of Public Health have now conducted a much larger study using data from each country’s health registries.

The study is based on almost two million pregnancies between 2005 and 2017 in Sweden and Norway, and compared women who took modafinil from 30 days before conception to the end of the first trimester with women who did not take the drug at all.

A total of 133 (0.007 per cent) of the infants had had in-utero exposure to modafinil, and of them three (2.6 per cent) were born with a major malformation, as compared with 2.1 per cent of the non-exposed infants. This represents a relative risk of 1.06, a difference that is not statistically significant.

The researchers therefore draw the conclusion that there is no increase in the risk of malformation for infants exposed to modafinil during early pregnancy compared with non-exposed infants.

“Our results show how important it is to combine data sources, ideally from several countries, when examining the impact on a fetus of a drug that relatively few people use,” says Kari Furu, senior researcher at the Norwegian Institute of Public Health and the study’s last author.