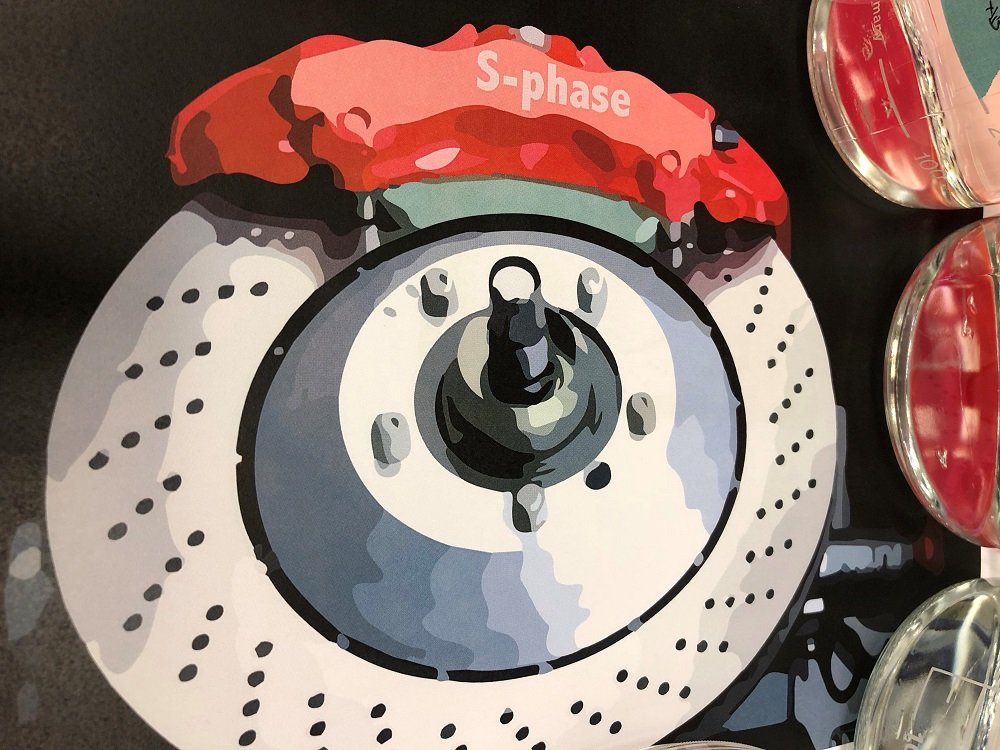 Researchers at Karolinska Institutet and the University of Sussex have discovered that the process of copying DNA generates a brake signal that stalls cell division. This molecular brake ensures that the cell has two complete copies of DNA before it divides and thus prevents DNA damage and cancer development. The study is published in the scientific journal Molecular Cell.

One of biology’s great mysteries is how a single fertilised egg can generate millions of cells that together make up a human body, while simultaneously restricting growth to prevent lethal diseases such as cancer. This process is strictly regulated by our DNA, the genetic cookbook carried by each single cell in our body. Before a cell divides and generates two new daughter cells, it has to copy its DNA. How cells decide when to divide is a long-standing question in science.

Now, an international collaboration between Karolinska Institutet, Sweden, and the University of Sussex, England, led to the discovery of a built-in molecular brake on human cell division. The researchers revealed that the process of copying DNA generates a brake signal that stalls cell proliferation. This mechanism ensures that the cell has two complete copies of DNA before it divides and that all cells in a human contain similar genomes.

“By creating cells that cannot copy their DNA and by following protein activities over time in single cells, we found that DNA replication blocks the enzymes that trigger cell division. Immediately after DNA replication is completed, the machinery that starts cell division is activated. This fundamental mechanism contributes to determining when human cells will divide,” says Arne Lindqvist, senior researcher at the Department of Cell and Molecular Biology at Karolinska Institutet who led the study.

The researchers also show that the molecular brake ensures that the amount of DNA damage is minimised. When the brake is not functional, the cell divides before it is ready resulting in large amounts of DNA damage.

“Our study highlights the dangerous consequences of hasty cell division and provides important clues on how cells might gain DNA mutations that ultimately give rise to cancer,” says lead author Bennie Lemmens, postdoctoral researcher at the Department of Medical Biochemistry and Biophysics at Karolinska Institutet.

The research was supported by the Wenner-Gren Foundation, the Swedish Research Council and the Swedish Cancer Society, among others.