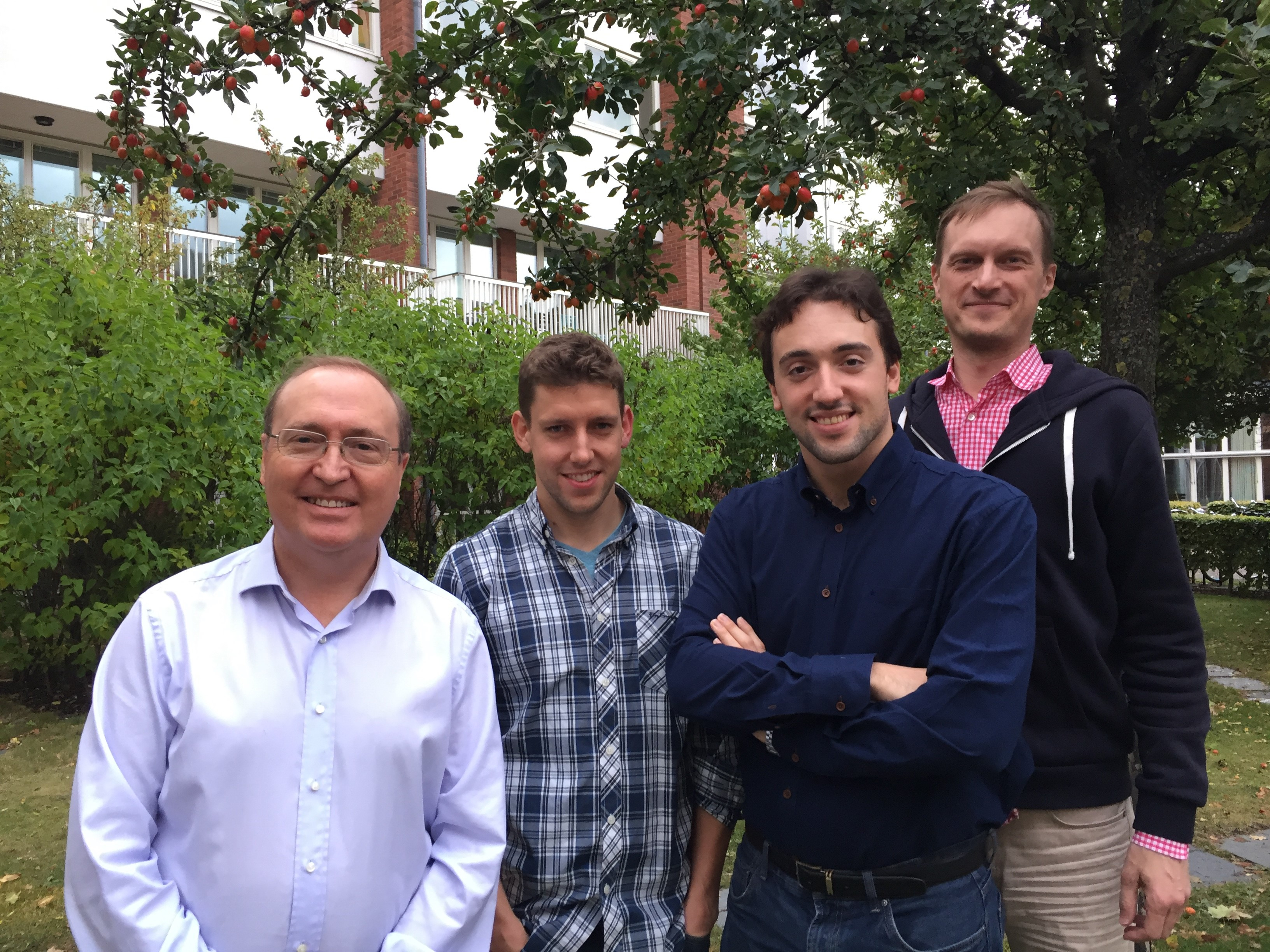 The embryonic development of the midbrain is of considerable interest to scientists hoping to find better forms of treatment for Parkinson’s disease. The symptoms of the disease are caused by the loss of dopamine-producing cells in the midbrain, which results in deterioration of motor function.
A treatment that does not yet exist but that the researchers are very hopeful about involves replacing lost dopamine-producing cells with new cells grown in the laboratory from stem cells.

However, one hurdle that this research has faced is that relatively little is known about the human midbrain, which means that knowledge of the similarity between cultured and endogenous dopamine-producing cells is also scant.

”In order to learn more about this, we’ve used single-cell analysis to study gene activity in individual cells,” says Sten Linnarsson from the Department of Medical Biochemistry and Biophysics at Karolinska Institutet. ”We’ve identified and compared cultivated dopamine-producing cells with those of the human brain as well as mice.”

The two research teams, led by Professor Linnarsson and Professor Ernest Arenas with doctoral students Gioele La Manno and Daniel Gyllborg, found 25 different types of cell, including formerly unknown subtypes of immature cell (radial glia), which give rise to specific kinds of neurons. One surprising discovery is that the in-vitro cell cultures had almost the same degree of diversity and complexity as the human midbrain.

”They form a similar composition to the one in the brain, but they’re not identical and probably don’t function as well,” says Linnarsson. ”The aim is to produce cultured cells that are as similar as possible to those developed in the brain.”

The work of the two teams has also resulted in a method of assessing the quality of stem cell samples, which is achieved through painstaking comparison with cells observed in the embryo. The method is highly significant to the understanding of brain development, and more specifically to the ability to assess the quality of the cells that will one day be graftable into humans in international clinical trials.

”We need to know what we’re sticking into people’s brains,” says Professor Arenas. ”Until now, we’ve only been able to test a few markers in fetal dopamine-producing cells. Our new method creates brand new opportunities for quality-assessments and for research into Parkinson’s disease.”

This is also the first time a method has been developed for comparing dopamine-producing cells from two species – humans and mice. Given that effectively all research in the field is done on mice, this provides scientists with a very important tool.

”It’s surprising just how similar human and mouse embryonic development is in terms of both cell types and gene activity,” says Professor Linnarsson. ”Our study can therefore be taken as evidence that research on dopamine cells in mice works.”

The research was financed with grants from the EU Commission’s 7th Framework Programme for Research and Technological Development, the European Research Council, the Swedish Research Council and Karolinska Institutet