A recent paper published in Science Advances by scientists at Karolinska Institutet in a large joint effort with Hungarian, Japanese, Swedish and American researchers demonstrates a previously unknown mechanism by which cells can protect proteins from irreparable damage by oxygen. Because this damage occurs in diseases such as cardiovascular, neurodegenerative conditions and cancer, the mechanism helps us to better understand these diseases.

Healthy cellular functions strongly rely on the dynamic co-operation of oxidative and reductive processes orchestrated by an arsenal of anti- and prooxidant enzymes.

The researchers demonstrate that the novel mechanism not only protects, but also governs the functions, of vital proteins in cellular signaling pathways including PTEN, PTP1B, peroxiredoxins or HSP90. 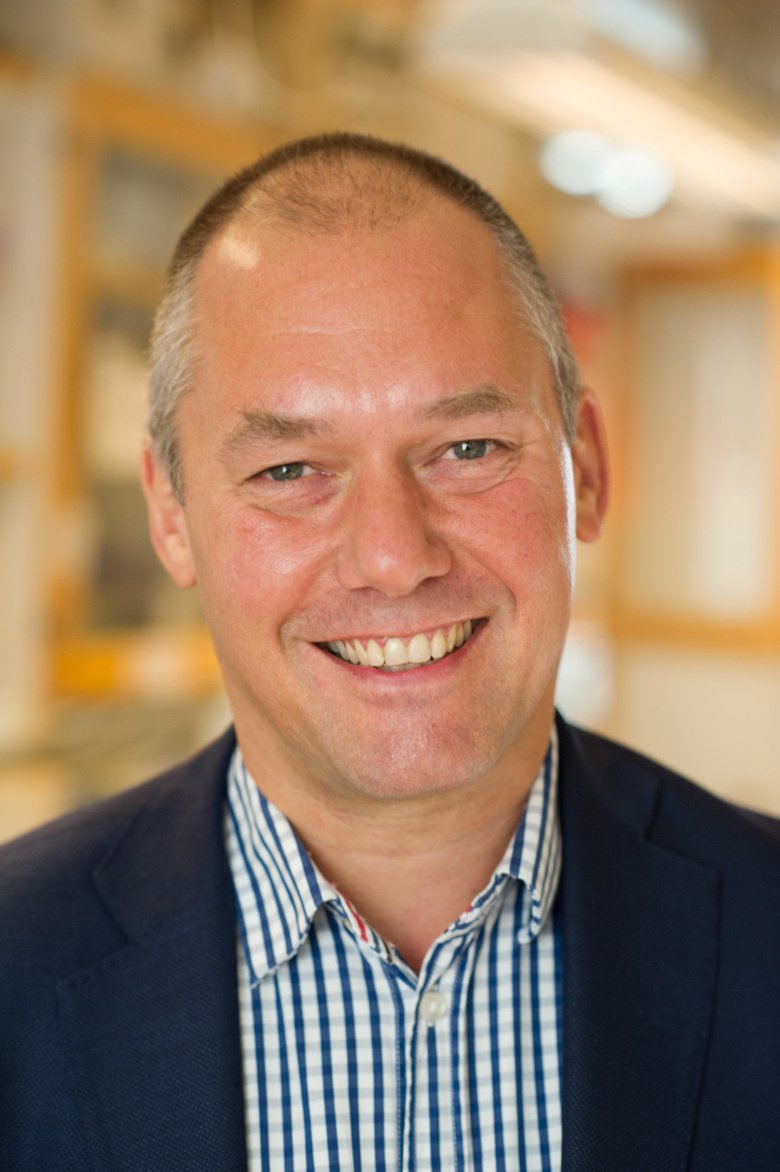 “Such signaling pathways often malfunction in conditions related to oxidative stress, including aging and the pathophysiology of multiple diseases such as cardiovascular, neurodegenerative conditions and cancer. The mechanisms revealed here may help to counteract such detrimental effects”, says Prof. Elias Arnér, Department of Medical Biohemistry and Biophysics at Karolinska Institutet, one of the senior authors of the study.

More specifically, the study describes the formation and release of novel protein modifications with incorporation of additional atoms of sulfur on cysteine amino acids (Cys), which are the most redox sensitive building blocks in proteins.

The researchers also identified that enzyme systems in the thioredoxin family of proteins are largely responsible for the release of these sulfur-mediated modifications. They found that a major fraction of protein Cys amino acids exist in the sulfur-modified so-called persulfidated (Cys-SSH) state also under normal healthy conditions, and that such persulfide groups represent temporarily inactivated states of cellular proteins.

However, that pool of inactive proteins seems to serve as a “reserve backup system” for cells that are protected during oxidative stress, because when damaged by oxidation they generate novel modifications that can be recovered once the stress is over, thereby resulting in a rapid regain of protein function.

The discovery of this sulfur-mediated protection of proteins against the damage caused by oxygen draws further attention to the intricate redox aspects of health and disease, and reveals that major previously unknown mechanisms for protection of cells against oxidative damage exist.