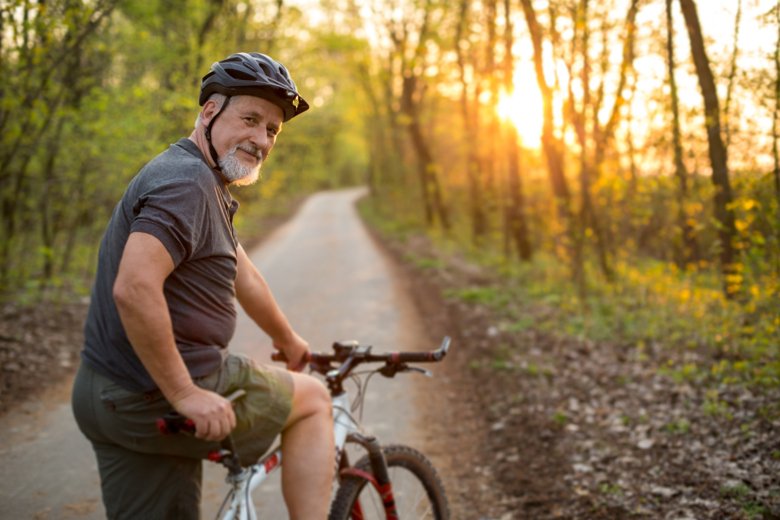 More knowledge is needed about risk factors for recurrent cardiovascular disease and myocardial infarction. In his thesis, doctor Joel Ohm at the Department of Medicine, Solna, Karolinska Institutet, describes how socio-economic factors have a major impact on secondary prevention efforts and prognosis. The results may have an impact on people who have survived myocardial infarction. 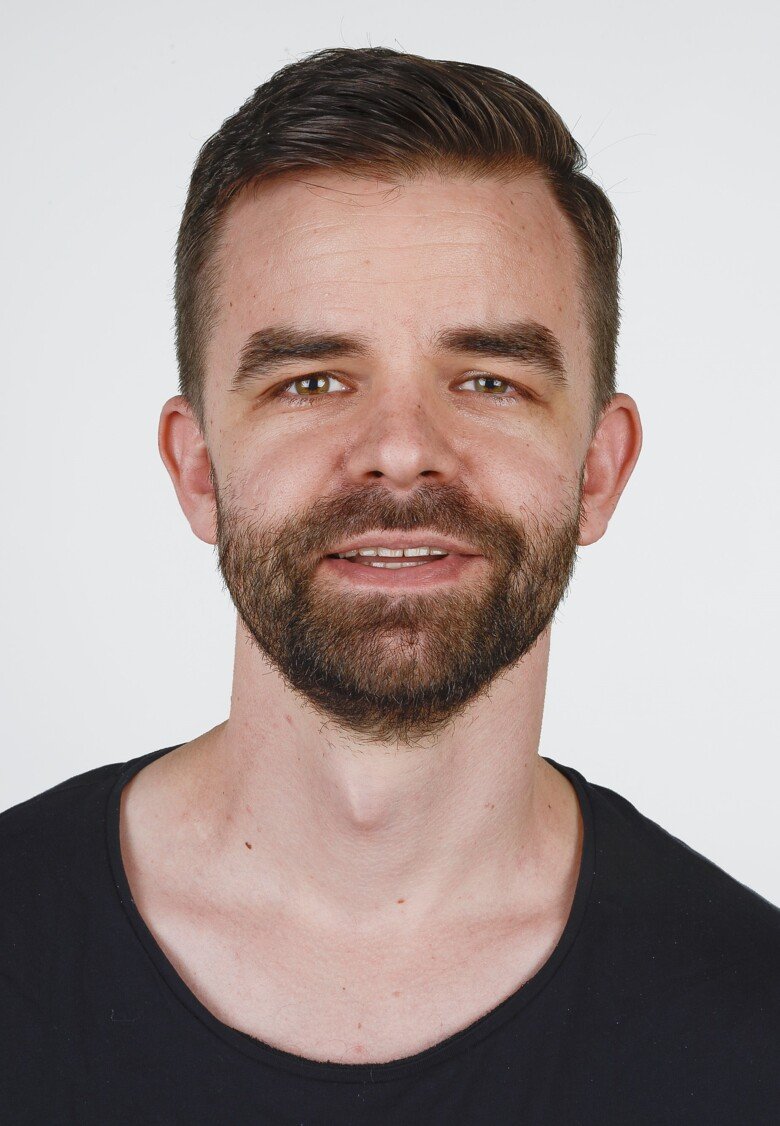 What is your thesis about?

“The knowledge of different risk factors for suffering a first heart attack is good, but we need more knowledge about risk factors with importance within the group that survived myocardial infarction. With the exception of drug treatment, the various secondary preventive measures, i.e. care measures to prevent further cardiovascular events, have low compliance and the treatment target achievement rates are generally poor. My first study suggested a link between socio-economic status and the risk of new cardiovascular events, and it raised a number of follow-up questions from myself and others,” says Joel Ohm, doctoral studen at the Department of Medicine, Solna, Karolinska Institutet.

Tell me a little about how you conducted your studies.

“The results of the dissertation are based on a selection of individuals from the Swedish National Quality Register of Cardiac Care and include around 30,000 men and women who suffered acute myocardial infarction between 2005-2013, and participated in routine hospital re-visits in the first year after the event. The clinical data on the participants were linked to other national registers on indicators of socio-economic status, claimed drug prescriptions and data on new myocardial infarction, stroke or death over a follow-up period of up to 12 years.”

Describe some of the results.

“In the first study, the main findings were strong associations between socio-economic factors and the risk of a new cardiovascular event. We also asked ourselves whether education, marital status or disposable income is the best marker of socio-economic status following myocardial infarction. It is a complex issue in several ways, but the association was strongest for income level.”

“Primary and secondary prevention have similar challenges in preventing the hardening of the arteries (atherosclerosis). In the second study, we investigated blood fat levels and the risk of a new cardiovascular event. LDL, which is sometimes referred to as bad cholesterol and is a strongly established risk factor, turned out to have the weakest association, which was interesting and unexpected. Our explanation for the weak association was that in principle, all patients receive statin treatment after a heart attack in Sweden and this may explain the low prognostic value of achieved blood fat levels for new cardiovascular events.”

“In the third study, we conducted an in-depth study of possible explanations for the main finding in the first study. We had access to a lot of data on what happens to the group undergoing secondary prevention efforts during the first year following a myocardial infarction. We could see differences in how well different socio-economic groups are monitored, for example in terms of statin dosage increases and most clearly with regard to the proportion who participated in cardiac rehabilitation programmes aimed at lifestyle change.”

“Overall, things looked good for all those who participated in the study as regards drug treatment, but the group with the lowest income received less statins and RAS blockers than those with higher incomes. The treatment objectives for secondary prevention set by international guidelines also had an inferior outcome in the lowest income group.”

“In order to improve secondary prevention, experimental research is also needed. We therefore conducted a study that elucidated the characteristics and prognosis of the 10% of our cohort’s research subjects who participated in a clinical trials versus those who did not. We included socio-economic status as an analytical variable and concluded that income level, as well as educational level and marital status are factors that should be taken into account to a greater extent than today in the selection of patients in clinical trials, especially when evaluating the impact of efforts to improve socio-economic equity.”

“Study five is closely linked to study three. We expand our knowledge by studying the prognostic significance of socio-economic differences in secondary prevention in the first year after myocardial infarction with, among other things, rehab and statin treatment, but also in relation to differences in emergency treatment and previous risk factors such as obesity, hypertension and diabetes. We wanted to see which areas within health care contributed the most to higher risk among lower-income individuals and found that participation in physical training programs, and patient educational sessions within cardiac rehabilitation, as well as the metabolic syndrome were explanatory mechanisms.”

How can your research be used?

“Much more knowledge is needed in secondary prevention, where we need, among other things, to be better at identifying people most at risk of new cardiovascular events so that they can be offered more intensive treatment. More knowledge is needed about different risk markers, where LDL may not be as important as we previously thought, whereas socio-economics is. In study five, we identified concrete explanation mechanisms for the increase in risk in the low-income group. Overall, participation in cardiac rehabilitation, which demonstrably improves prognosis after myocardial infarction, needs to be improved, especially among low socio-economic groups. It could improve socio-economic equity and the overall prognosis following myocardial infarction.”

“As a doctoral student, I have learned that every question you ask usually generates new questions. The scientific literature in the cardiovascular field is extensive, but there is also much to be done.”

“I had to postpone the dissertation in favour of clinical work with covid-19 patients at Karolinska University Hospital in Solna. Now the hospital is getting back to normal. The past year has been intense and I'm now looking forward to spending time with my children, my family and friends.”

Joel Ohm will defend his doctoral thesis on June 4 at 9 a.m CEST.