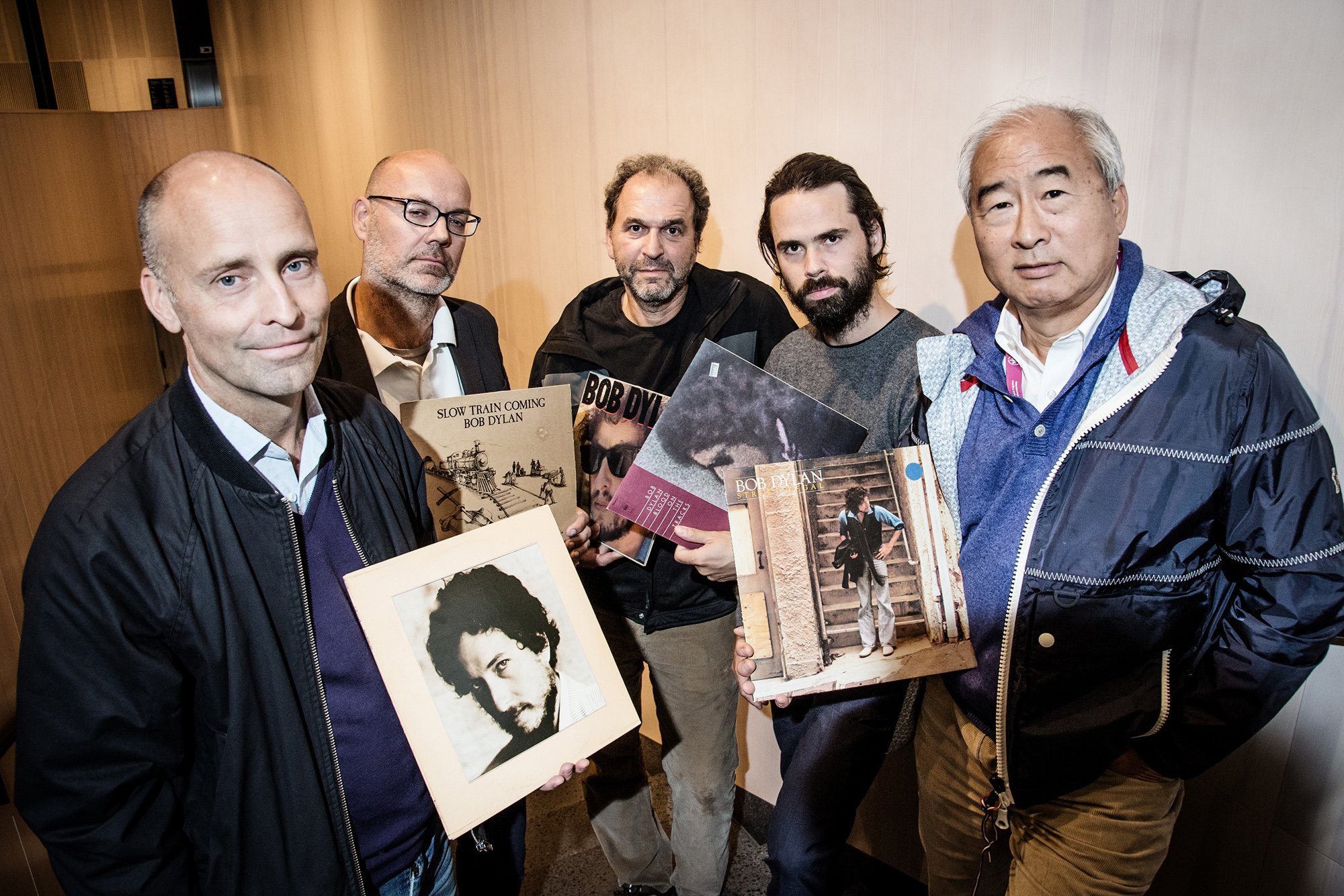 Bob Dylan has been awarded this year’s Nobel Prize in literature, much to the delight of his fans around the world – including the researchers at Karolinska Institutet who have been known to sneak Dylan quotes into their medical articles.

For having “created new poetic expressions within the great American song tradition”, Bob Dylan is the first ever musician to have been awarded the literature prize.

When KI’s internal magazine KI Bladet wrote about a group of researchers back in 2014 who competed over who could smuggle the most Dylan quotes into their academic papers, it became world news.

Carl Gornitzki, librarian at Karolinska Institutet University Library and a huge Dylan fan, was the one who let on about the internal contest. He is overjoyed with today’s announcement from the Swedish Academy.

“Many professors at KI liked Dylan, but that he won the prize is unexpected but great news,” he says. “The Americans haven’t won the literature prize for a long time, so it no doubt means a lot to them to have a major icon bring it home.”

Eddie Weitzberg, professor at the Department of Physiology and Pharmacology is lyrical:

“I’m glowing from head to toe,” he says. “I’ve always thought he should get it and this is a great day for culture. But he’s not an easy man and the question is whether he’ll show up to receive the prize. It reminds me of the line from Is your love in vain where he sings 'I have dined with kings, I’ve been offered wings, and I’ve never been too impressed'.”

However, there has long been much speculation about whether Bob Dylan, 75, has been in the running for the literature prize, and only a few experts have thought that pop music could be so rewarded by the Swedish Academy. But today they had their answer.

Jon Lundberg, professor at the Department of Physiology and Pharmacology, is also a big Dylan fan:

“A minute before they announced the winner I thought I hope it’s Bob Dylan. And when they said it, I ran and called my colleague Eddie. I got goose pimples and wondered if that meant he’ll be coming to Stockholm.”

“It’s a dead heat between me, Eddie Weitzberg and Jonas Frisén.

Is there any line or lyric that makes Bob Dylan a particularly worthy Nobel laureate?

“Yes, I’d say “I was so much older then, I’m younger than that now” from the song My back pages. ”It’s like you’re small, but know all. And it’s so neatly put too.”

The Nobel Prize in literature has never been awarded to a musician before. But as Dylan says, the times they are a-changing.