Gonçalo Castelo-Branco is awarded the Anniversary Prize for influencing and inspiring international research on brain development, glial cells and multiple sclerosis. The prize includes an award of SEK 5 million and will be presented in conjunction with the Swedish Society for Medical Research’s 100th anniversary celebration. 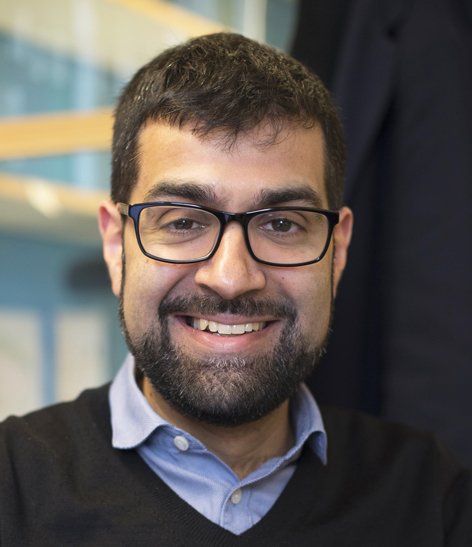 As the Swedish Society for Medical Research (SSMF) celebrates its 100th anniversary in 2019, the association has initiated an anniversary prize of SEK 5 million in recognition of excellent medical research.

The Anniversary Prize will be awarded on 18 October 2019 at the Nordic Museum in Stockholm in conjunction with SSMF’s 100th anniversary celebration.