Laura Fratiglioni, Senior professor at Karolinska Institute is awarded the Great Gerontology Prize by the Swedish Gerontological Association for her contribution to Aging Research. 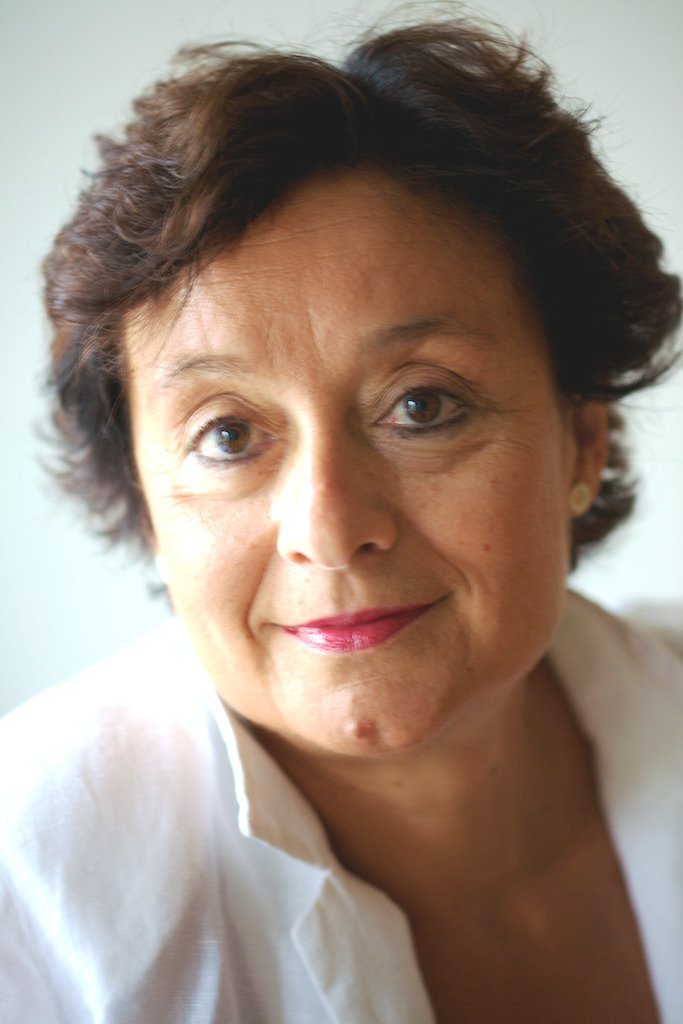 At the beginning of December it was announced that the recipient of the 2023 Great Gerontology Prize is Laura Fratiglioni, Senior professor at Aging Research Center at KI, and Director of the National E-infrastructure for Aging Research, NEAR. The Prize is awarded to people who have made a name for themselves in the elderly and aging field.

The motivation for the award:

"During a long career, Laura Fratiglioni has contributed greatly to aging research and raised issues of the elderly and aging on the scientific and political agenda. Her research focuses on dementia, multimorbidity and functional impairment in the elderly."

– I am delighted to have been awarded the major gerontology prize by the Swedish Gerontological Society. It means a lot to me that my efforts in Aging Research are appreciated and recognized through this award.