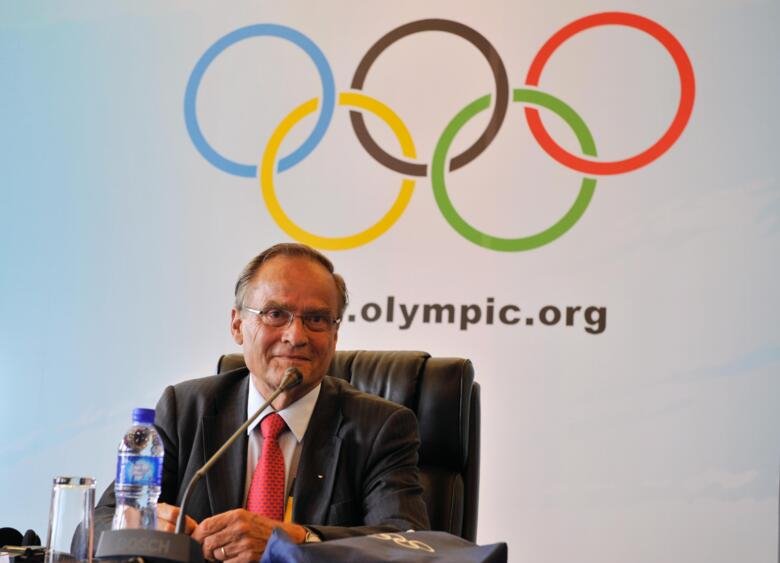 Karolinska Institutet hopes to establish a new professorship in anti-doping and public health named after Arne Ljungqvist, who turns 90 this year. The university is now seeking donors for the professorship, which can be consequential in the fight against a grown public health problem.

“It is naturally a great honour to have a professorship named after you,” says Arne Ljungqvist, former professor at KI who has been a leading campaigner against doping in sport for over 40 years. “I hope that it will happen as doping has become a widespread public health problem.”

Doping on the increase amongst the young

The abuse of performance-enhancing drugs is increasing, to the point where they are taken by an estimated 50,000 to 100,000 Swedes, mostly between the ages of 16 and 35. Studies also show a direct correlation between doping and violent or criminal behaviour.

To date, doping research has focused on the biochemical and analysis aspects of the field, often with the aim to develop new analytical methods, neglecting the public health implications.

“We need a better understanding of the underlying reasons for doping and better methods to prevent the use and spread of these drugs,” says Carl Johan Sundberg, professor of molecular and applied occupational physiology with many years’ experience of combating doping.

It is also important to get more information across to young people, parents and schools as well as to the healthcare services.

Social causes to be combined with medical issues 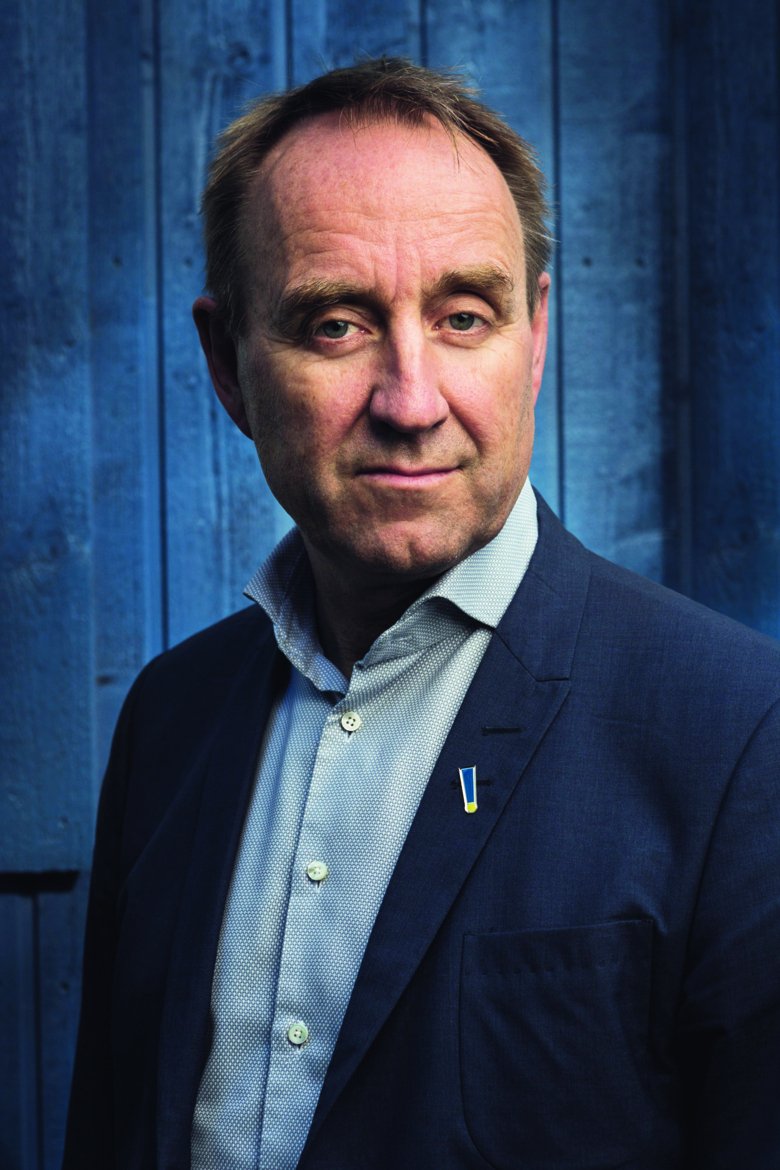 The aim of the new professorship is to establish the world’s first multidisciplinary centre of excellence able to combine medical, biochemical and analytical research with public health science, where social causes and consequences of doping will go hand in hand with medical issues.

“There is no professorship like it, and Sweden has a long tradition of combating doping, as we can see in Arne Ljungqvist’s lifelong accomplishments,” says Professor Sundberg.

The idea is to combine KI’s long-standing research in public health with the infrastructure at the Department of Laboratory Medicine. It also involves close collaboration with Karolinska University Hospital and the WADA anti-doping laboratory in Flemingsberg.

The professorship is planned to require financing totalling approximately SEK 35 million over the coming decade. The Department of Laboratory Medicine (LABMED) will be contributing SEK 5 million to this sum.

“Hopefully, we’ll be able to make a decision on establishing this new professorship within a year, and I am hopeful since I believe that many people see an urgent need for more research,” says Professor Sundberg.

On 31 May, KI organized a well-attended webinar to draw attention to the establishment of the new professorship. Arne Ljungqvist participated in the webinar, with a retrospection of his life and his lifelong commitment to the doping issue, and how he sees that a professorship can contribute to a better basis for continued work in anti-doping and public health.

Other program items on the agenda were, for example, Thomas Eriksson, a former bodybuilder who spoke about his previous doping habit and Ted Eriksson from the police who talked about "Operation lactic acid" and the police's view of the doping problem. Professor Matti Sällberg and Professor Angelica Lindén Hirschberg from KI participated in a panel debate together with moderator Professor Carl Johan Sundberg. Also represented were representatives from Anti-Doping Sweden, the Doping Laboratory and the Swedish Parliament. H.M the Queen gave the introductory speech.

Introduction and H.M the Queen's speech was held in English, other parts in Swedish. A summary in English will follow shortly.

The Arne Ljungqvist professorship will form the basis of multi- and inter-disciplinary research. While medical research will be able to focus on the physical and mental effects of performance-enhancing drugs, doping-analytical methods and the metabolism and effects of different drugs, the psychosocial research will identify behavioural factors that lead to doping with a focus on social mechanisms and societal influence.

Spotlight on sports and exercise