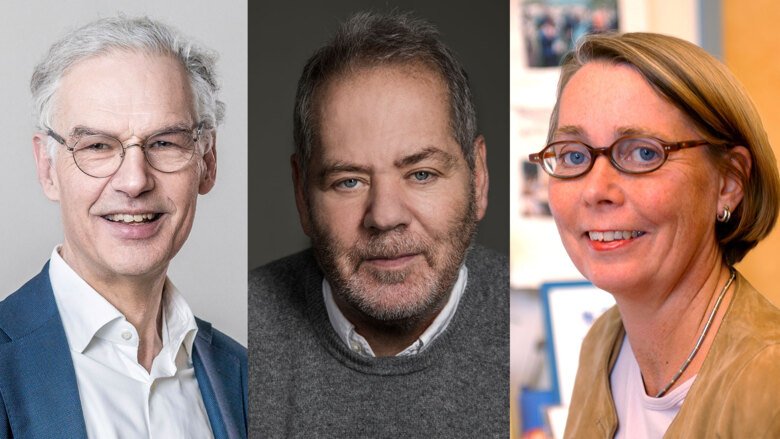 This year’s Grand Silver Medals are awarded to Jan Andersson, Stefan Einhorn and Ingrid Lundberg. The medal recognises excellence in support of Karolinska Institutet and is awarded during the installation ceremony in Aula Medica on October 13. 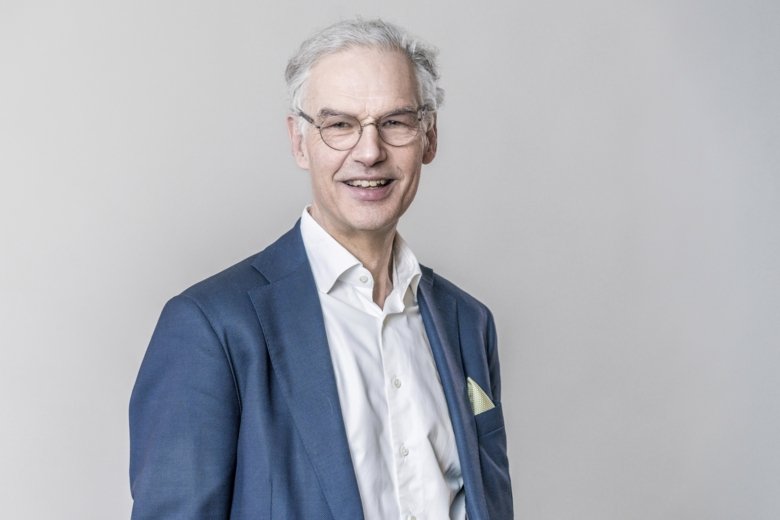 Jan Andersson, professor emeritus of infectious diseases at the Department of Medicine, Huddinge, is awarded the Grand Silver Medal for his outstanding contributions to Karolinska Institutet. He has taken on important administrative assignments ranging from Vice-President of Karolinska Institutet to the establishment of the Stockholm Medical Biobank, and been a tireless champion of furthering the complex and sensitive task to facilitate interaction between the many academic and clinical bodies in the Stockholm region.

One of KI's youngest Doctor of Medicine 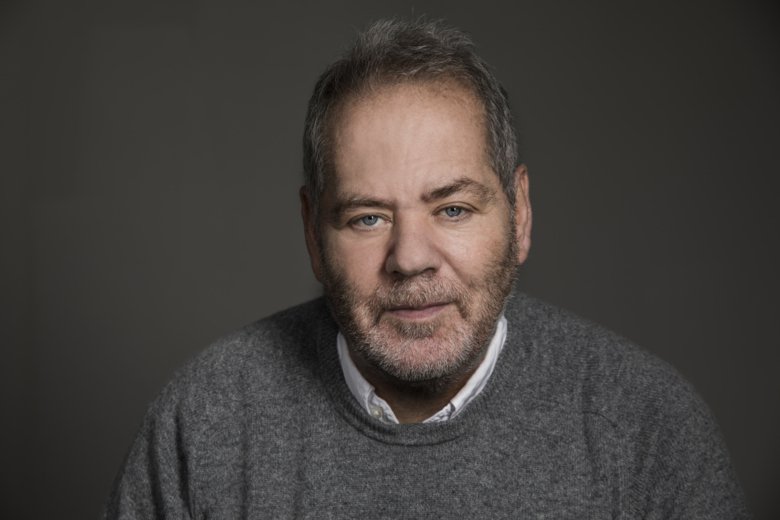 Stefan Einhorn, professor at the Department of Oncology-Pathology, is awarded the Grand Silver Medal for his magnificent contributions to Karolinska Institutet.

Stefan Einhorn defended his dissertation in 1980 at the age of 24, and was then one of KI's all-time youngest students to receive a Doctor of Medicine. He became an associate professor two years later, and has been a professor of molecular oncology since 1999. He was one of the initiators of the Center for Social Sustainability (CSS) at Karolinska Institutet, the purpose of which is to create a platform for increasing knowledge about social sustainability through research. He also established the Einhorn Family Foundation, which, among other things, gives support to research projects, with the aim of reducing child mortality in low-income and middle-income countries. Between 1999 and 2002, Stefan also headed the Department of Oncology-Pathology.

For decades, Stefan Einhorn has been deeply involved in education at Karolinska Institutet, and, in 1999, was appointed by students as "Master", the students own personal prize awarded to teachers who have taught in an inspiring and instructional manner.

With great commitment, Stefan Einhorn has worked according to the vision of using his medical training and postgraduate education to disseminate knowledge to the general public about subjects in the humanities within areas such as ethics, wisdom, treatment, relationships and spiritual needs. He has written fifteen books, two of which are popular science books about cancer, one is about pain, and the others are on the subject of human relationships. 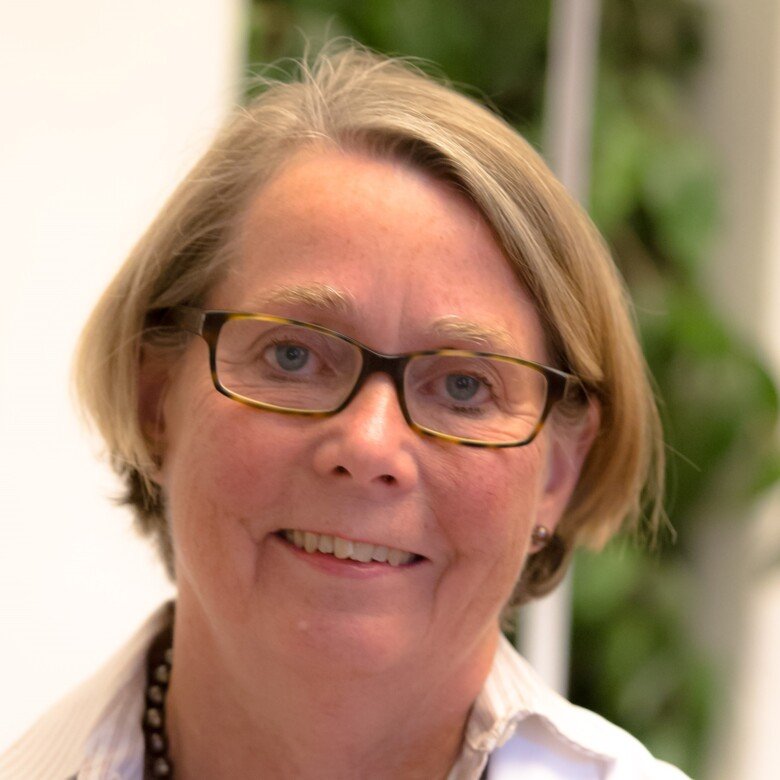 Ingrid Lundberg, professor at the Department of Medicine in Solna, is awarded the Grand Silver Medal for her efforts on behalf of Karolinska Institutet in pioneering scientific work on the rheumatic disease myositis, an area in which she is currently the world’s leading researcher.

Ingrid Lundberg's myositis research has altered understanding, diagnosis and treatment of this disease all over the world. She began her research on inflammatory muscle disease by observing patients suffering from myositis during her doctoral studies at Karolinska Institutet and Huddinge hospital in the late 1980´s when she saw the poor medical prognosis and great lack of knowledge relating to the disease, as well as observing how individual patients who engaged in physical exercise recovered, even though textbooks at the time strongly advised against movement and exercise. Two of the most clinically relevant research results that Ingrid Lundberg's research group have produced over the last 25 years are how physical exercise relieves myositis and how the disease develops over time. This has led to greatly improved and earlier diagnosis and treatment of the disease.

Ingrid Lundberg has made unique efforts to ensure that this research is also put into clinical practice in Sweden and abroad, and has carried out wide-ranging activities for Karolinska Institutet nationally and internationally. In this way, she has contributed to Karolinska Institutet's international reputation by creating a clinically rooted research environment at the university to which researchers and clinics across the globe turn for advice and collaboration regarding myositis disease.

Ingrid also has a long-term commitment to female researchers nationally and internationally. At Karolinska Institutet, she has served as chair for the Centre for Gender Medicine and has in many other ways supported and mentored female researchers in a range of different subjects.