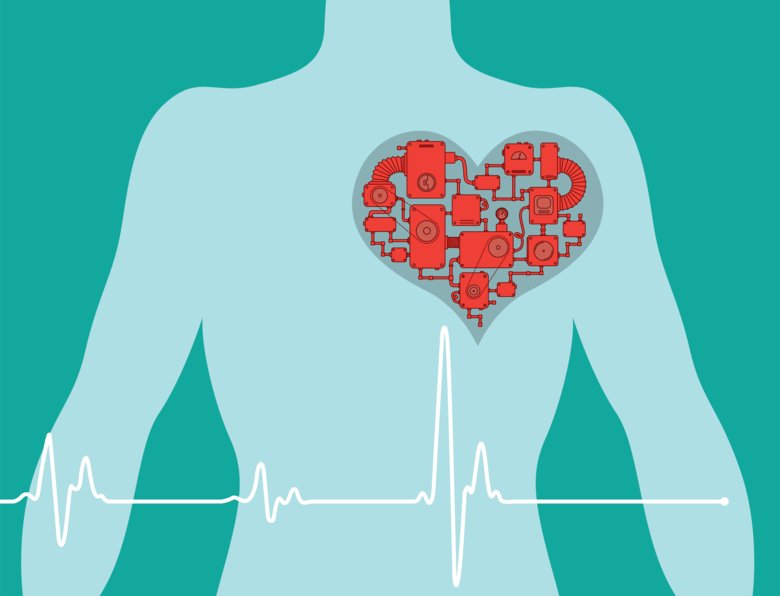 Researchers at Karolinska Institutet and Danderyd Hospital have studied the risk of additional myocardial infarctions and early death in severely obese patients who undergo metabolic surgery following a myocardial event. The registry study covering 1,018 individuals shows a lower risk of additional myocardial infarctions and improved survival that cannot be simply attributed to the loss of weight. The study is published in the journal Circulation. 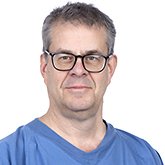 According to the WHO and the Body Mass Index measurement it devised, there are currently two billion people who are overweight today, 650 million of whom are classified as obese, with a body mass index (BMI) greater than 30 kg/m2.

Severe obesity (in this study defined as BMI greater than 35 kg/m2) increases the risk of several health problems, including type 2 diabetes, hypertension, cardiovascular disease and cancer.

People who lose weight can improve their health and it has previously been shown that after metabolic surgery, diabetes and hypertensions go into a period of remission in which the symptoms disappear, at least temporarily.

In the current study, researchers at Karolinska Institutet, Örebro University and Uppsala University examined the risk of additional myocardial infarction and early death in people with severe obesity and a previous infarction who subsequently underwent metabolic surgery.

By cross-referencing the quality registries SOReg (Scandinavian Obesity Surgery Registry) and SWEDHEART (for people who have suffered myocardial infarction) between 1995 and 2018, the researchers were able to identify severely obese individuals who underwent a gastric bypass or gastric sleeve procedure as a treatment for their obesity after suffering a myocardial infarction.

A gastric bypass involves disconnecting much of the stomach and part of the small intestine; a gastric sleeve involves removing most of the stomach to leave a tube-like structure that leads food into the intestines.

The group of 509 individuals who underwent surgery was matched with people of the same gender, age and BMI, and who had suffered a myocardial infarction in the same year but not undergone metabolic surgery.

“We found that individuals operated on for their obesity were at a much lower risk of suffering another myocardial infarction, of death and of developing heart failure,” says the study’s first author Erik Näslund, professor at the Department of Clinical Sciences, Danderyd Hospital, Karolinska Institutet and consultant surgeon at Danderyd Hospital. “These data suggest that severely obese people who suffer a myocardial infarction should be offered metabolic surgery for their obesity as a secondary prevention.”

According to the researchers, it is unlikely the weight loss is the only reason for the study’s observed correlation between metabolic surgery and a lower risk of cardiopathic events, such as stroke, myocardial infarction or early death.

One theory is that metabolic surgery per se has a positive impact on cardiometabolic risk factors, which is to say physiological conditions that increase the risk of cardiovascular disease.

“Many of the patients who underwent metabolic surgery in this study had clinical remission of type 2 diabetes, hypertension and dyslipidemia (high blood lipids). An earlier study, Look AHEAD, demonstrated that long, intensive non-surgical lifestyle intervention in patients with type 2 diabetes resulted in weight loss of 6 per cent, but did not lower the risk of myocardial infarction.”

Before the results of the study can become part of clinical praxis, more research is needed in which severely obese people who have suffered myocardial infarction are randomly assigned to either surgery or to regular post-infarction care.

The study was conducted with support from Region Örebro and Region Stockholm.