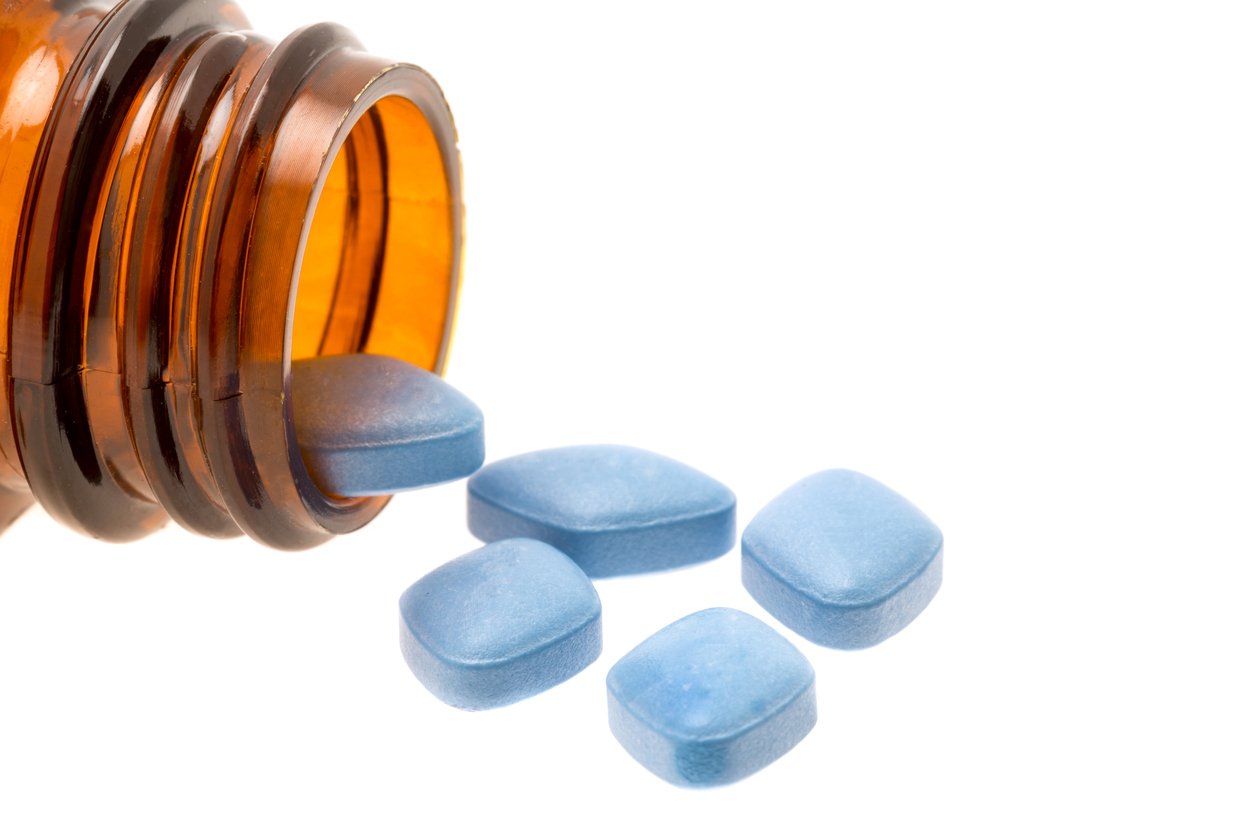 Common impotence drugs such as Viagra may have a life-prolonging effect on patients who have suffered a myocardial infarction, a paper published by researchers at Karolinska Institutet suggests. The finding, which is published in the scientific journal Heart, calls for the need of prospective studies of impotence drugs in heart attack patients others than only those who suffer from impotence – including women.

More than twenty per cent of men between the ages of 60 and 70 are affected by impotence. Previous research has shown that otherwise healthy men with impotence run a higher risk of cardiovascular disease than men without these problems. Risk factors such as smoking, type 2 diabetes, obesity and inactivity are associated with both conditions.

In the present study, the researchers looked at how impotence drugs affect survival after a myocardial infarction, something that has not previously been known. The study included all men under the age of 80 years in Sweden who suffered a first heart attack between 2007 and 2013 (43,145 individuals). Over seven per cent of this group took impotence drugs during a mean follow-up of three years.

33 per cent lower risk of death

The risk of death was 33 per cent lower for the patients who had been given impotence drugs compared with those who had not received this treatment. Apart from a lower mortality rate, the risk of being admitted to hospital for heart failure was also 40 per cent lower in the treatment group. The effects were only seen for patients who received the most common type of impotence drug, namely phosphodiesterase-5-inhibitors (PDE-5-inhibitors) such as Viagra, Cialis or Levitra, indicating that it may be specifically these drugs that contribute to the reduced mortality.

“Our most important finding is that it’s harmless to prescribe these drugs to men following a heart attack and that it may possibly even prolong their lives and protect against heart failure,” says Martin Holzmann, physician and associate professor at Karolinska Institutet’s Department of Medicine in Solna. “The results also open the way for randomised controlled studies with PDE5 blockers after heart attacks, which may include women as well.”

The results of the study need to be interpreted with a degree of caution since information was lacking on several potentially impacting factors. The researchers are now planning a follow-up study with almost 140,000 male patients with stable coronary artery disease, e.g. with prior myocardial infarction, or coronary angioplasty/bypass surgery. Account will then be taken of more factors, such as marital status, income and educational background, which might well influence if men receive impotence treatment or not, and in themselves contribute to longer survival after a heart attack.

“We will be basing the forthcoming study on statistics that will help us investigate whether the drugs have different effects and whether the dose taken matters,” says Dr Holzmann. “If so, it may provide a strong indication that it is the drugs themselves that prolong survival and decrease the risk of heart failure.”

The study was a collaboration between researchers at Karolinska Institutet and the University of Milano-Bicocca (Italy) and was financed by several bodies, including the Swedish Heart and Lung Foundation and Stockholm County Council.