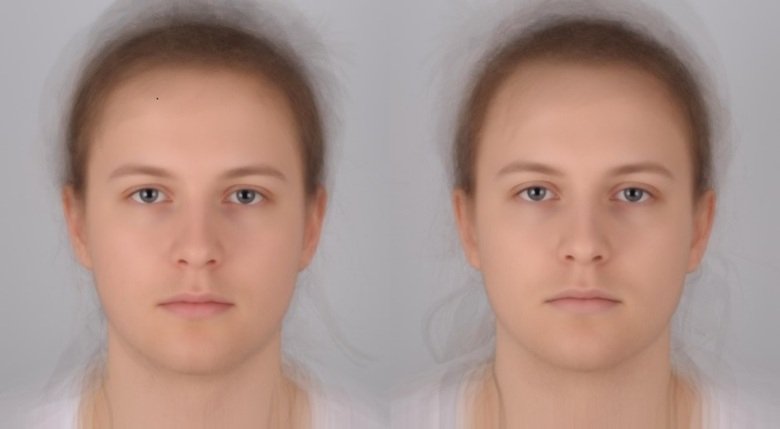 Caption:
The portraits are average images of the same participants who have been injected with placebo (left) or with a bacterial component from E. Coli (right). Illustration: Artin Arshamian.

The evolutionary ability to identify sick individuals is crucial to reducing contagion and thereby improving chances of survival. Although most animals have this ability, whether humans have the same behavioural immune system has long been a subject of discussion. Researchers at Karolinska Institutet have now proven that hunter-gatherer groups can, with great certainty, identify the sick from Western Europe. The study was published in Proceedings of the Royal Society B. 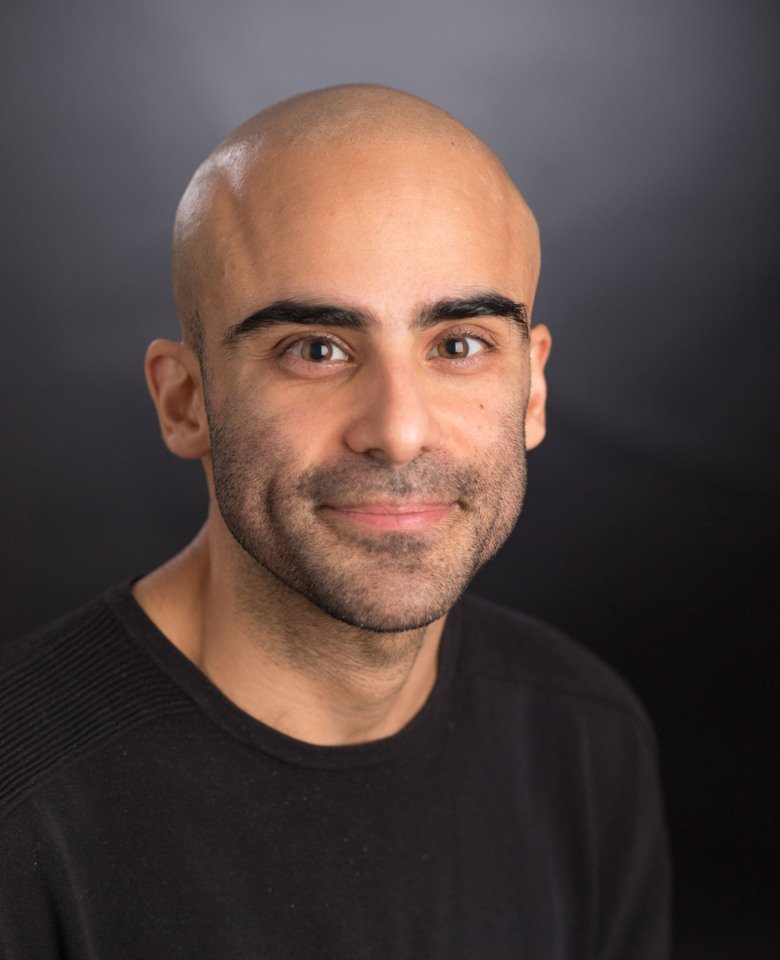 ‘We tested whether humans have the ability to identify sickness in individuals from another group with which they have had little or no experience, in the initial hours after their immune system reacts to an infection. We did this using state-of-art experimental methods to induce sickness reactions and combined this with field studies’, explains Artin Arshamian, researcher at the Karolinska Institutet’s Department of Clinical Neuroscience, and the study’s lead author.

It has been known that mammals can identify sick individuals from within their own species and thereby avoid the risk of infection – an ability that has been important for survival as diseases have exerted strong evolutionary pressure on organisms.

However, it had never been established whether humans also possess a similar behavioural immune system, and primarily with respect to groups from other cultures than the one to which they belong (so-called ‘out-groups’).

A group of Swedish test subjects were injected with either a bacterial component or placebo. Two hours later, the faces of the participants were photographed. In the next step, other test subjects from Sweden and – with the help of a network of field linguists and anthropologists – five other groups across the world, attempted to identify which of these faces were healthy and which were sick.

From rainforests to Mexico City

The participants from the different cultures had varying degrees of exposure to people from Sweden, from constant exposure to no exposure whatsoever.

Three of these groups belonged to small hunter-gatherer groups from Thailand, Malaysia and Mexico, who live in rainforests and the desert, with little or no access to television and the Internet. Along with these hunter-gatherer groups, individuals from two non-European cities were also tested. One group was from a medium-sized city in Thailand and another from Metropolitan Mexico City.

All of the groups could recognise a sick person, but the result was partly surprising.

‘Although we hypothesized that all of the groups would be able to identify a sick person, we had also assumed that groups with greater exposure would have an advantage over groups that had little or no experience of sick Swedes. But this was not the case at all, and the group of Swedish test subjects were no better than all of the other groups, despite their lifelong exposure to both healthy and sick Swedish faces. For example, the Thais were even somewhat better at the task’, Artin Arshamian explained.

‘This might be an extra important ability, in light of the pandemic that has reminded us how quickly a deadly disease can spread throughout the world’, he added.

Although it was previously known that westerners consider pale lips and complexions, as well as drooping corners of the mouth and eyelids as signs of illness, it is unknown whether all of the groups would utilise these clues.

The result from the study also contradicts one current theory of how a group assesses an out-group in the face of a potential threat.

‘One theory about the development of a behaviour immune system posits that people will assign a higher contamination risk to out-group over in-group members so to reduce the risk for exposure to novel pathogens. This means that evolution has led to our choosing certainty over uncertainty to determine whether a stranger is healthy or sick, and thereby not giving benefit of the doubt and assuming the worst. We have demonstrated that this is not true and that hunter-gatherer groups with no experience of westerners can be entirely objective in their assessment’.

Researchers are now working on parallel projects, one of which is to investigate whether the sick and healthy can be identified by the manner in which they move about.

‘In general, theories about psychological behaviours are nearly exclusively based on how westerners behave but we need to consider the whole range of human societies. Our study indicates that it is necessary to study other groups, including hunter-gatherer groups, to better understand human behaviour’, Artin Arshamian explains.

The research was financed by the Netherlands Organization for Scientific Research (NWO), Ammodo KNAW Award, the Swedish Research Council, Riksbankens Jubileumsfond, the Swedish Foundation for Humanities and Social Sciences, and Stockholm Stress Centre. No conflicts of interest were reported.