Hans Rosling has passed away 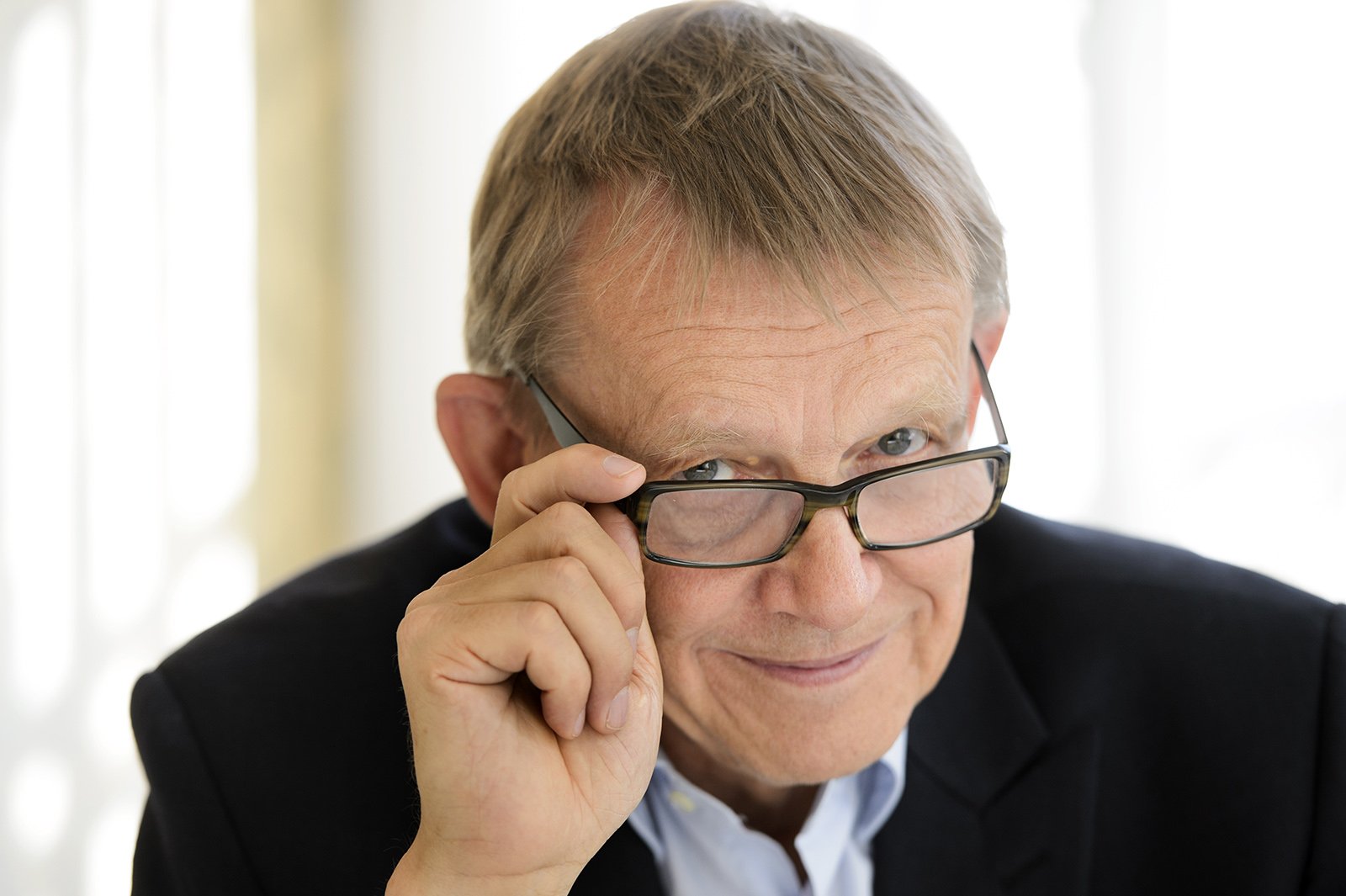 Hans Rosling, professor of international health, has passed away. He died early Tuesday morning, 7 February 2017, his family announces at the Gapminder foundation web site. Hans Rosling suffered from a pancreatic cancer which was diagnosed one year ago.

"We are extremely sad to announce that Professor Hans Rosling died this morning. Hans suffered from a pancreatic cancer which was diagnosed one year ago. He passed away early Tuesday morning, February 7, 2017, surrounded by his family in Uppsala, Sweden," Ola Rosling and Anna R Rönnlund, Co-founders of Gapminder, write at gapminder.org

"It was with great sorrow that we learned today of Hans Rosling's passing. His work on behalf of public health and education was tremendous. His pedagogic lectures were groundbreaking, both in their ability to disseminate new knowledge and to question existing prejudices about the state of health in the world. I can only hope that many more will follow in his footsteps," Karin Dahlman-Wright continues.

Honour Hans Rosling with a donation to UNICEF
”Hans believed it was always important to remember the most vulnerable. Therefore, it was his wish that any donations made in conjunction with his passing be directed to UNICEF”, writes Hans Rosling’s wife Agneta Rosling regarding the family’s memorial collection.
To the memorial collection