This year’s Grand Silver Medals are awarded to professors Gunnar Grant and Rune Toftgård. The medal recognises excellence in support of Karolinska Institutet and is awarded during the installation ceremony in Aula Medica on October 14. 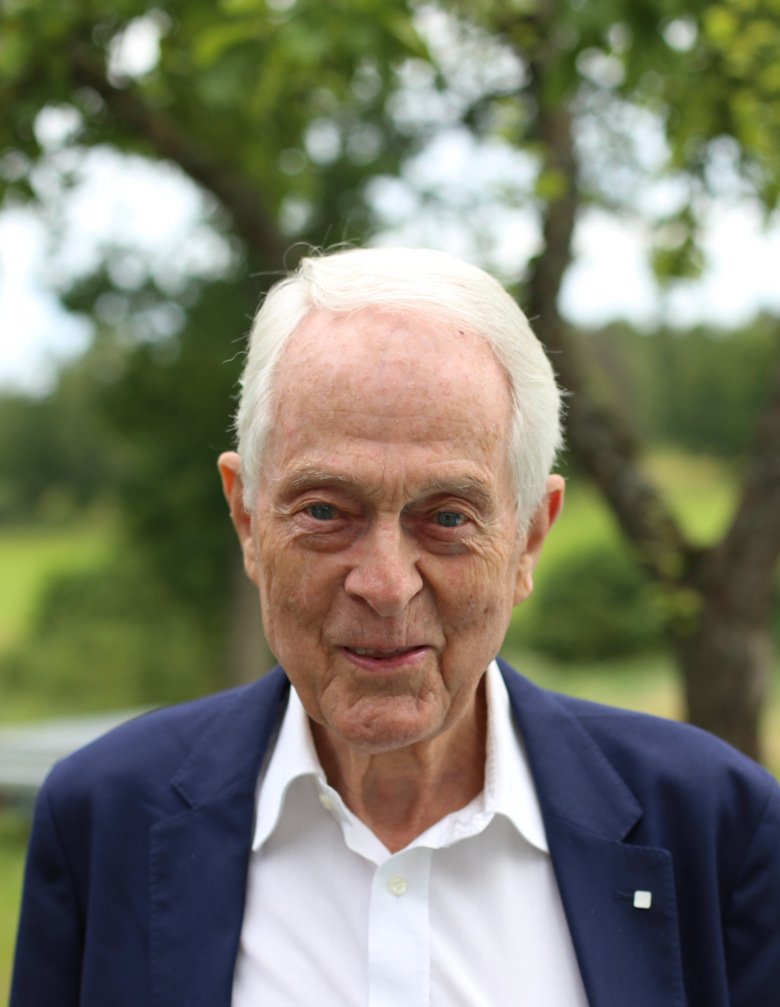 Gunnar Grant, professor emeritus at the Department of Neuroscience, is awarded the Grand Silver Medal for his engagement on behalf of KI and for his outstanding contributions to anatomy education.

For many years, Gunnar Grant was head of the anatomy department at Karolinska Institutet, where he further developed and renewed the anatomy curriculum. Meanwhile, he directed an active laboratory with focus on somatosensory mechanisms of the nervous system, both in the spinal cord and within the neural systems that forward information to the cerebellum and beyond.

Although originally from Karolinska Institutet, he defended his MD/PhD thesis in Uppsala and returned to KI in 1970 as a professor. In 1993, during KI’s departmental restructuring, Gunnar Grant worked to integrate anatomy into the Department of Neuroscience and to strengthen interaction and research collaboration with neuroscientists from a variety of disciplines.

He has also been heavily engaged in the historical preservation of KI’s unique anatomy collections at the Hagströmer Library and other locations, ensuring that current and future generations have continued access to these unique items. 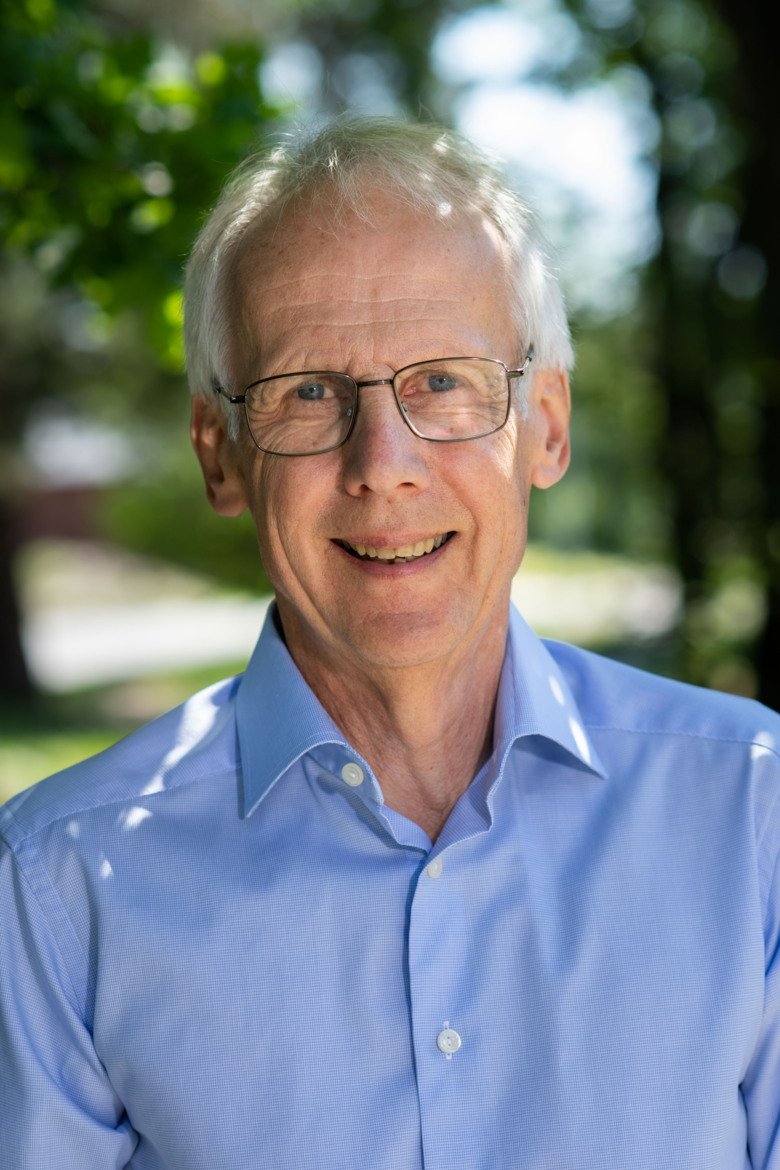 Rune Toftgård, professor at the Department of Biosciences and Nutrition, has been awarded the Grand Silver Medal for his outstanding contributions to Karolinska Institutet and to the field of basic and translational cancer research for close to four decades. Throughout his career, Rune Toftgård has worked in a tireless and dedicated manner toward KI´s long-term goals, and he has contributed heavily into making KI’s cancer research a major international tour-de-force.

Toftgård defended his PhD thesis in toxicology at KI in 1982 and became professor in environmental toxicology in 1992. He has held several important positions within and outside of KI including as a member of both the Nobel Assembly and the Nobel Committee, and successfully led and developed the CIMED initiative at the South Campus and the strategic research area cancer in the StratCan “SFO” network. He has also initiated and fostered a string of international collaborations with European and US institutions.

In his own research Toftgård has defined interactions, overall regulation, and functional importance of multiple proteins within the Hedgehog signaling pathway. He has also determined how dysregulation of this pathway contributes to cancer development, primarily in the skin but also in other cancer types. In addition, he has used innovative techniques to identify and describe novel stem cell populations in the skin. His findings bear significant relevance to both basic and clinical science.