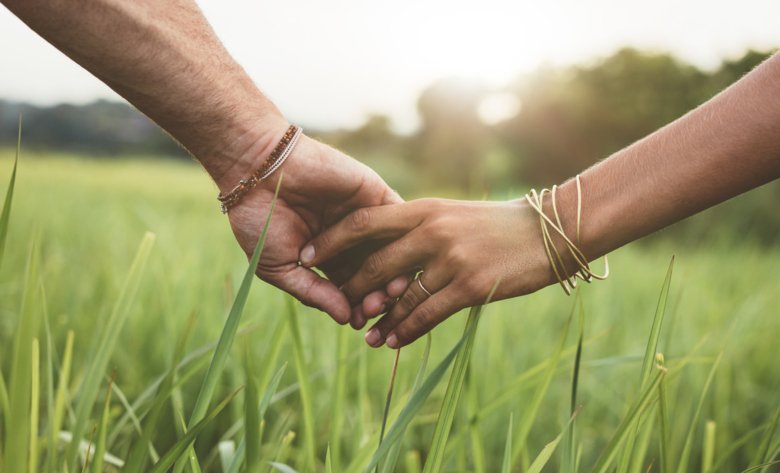 The common skin disease atopic eczema (AE) impacts heavily on the life quality and general health of sufferers. Researchers at Karolinska Institutet have now evaluated its treatment with internet-delivered cognitive behavioural therapy (iCBT). The study suggests that patients feel better after iCBT compared with a control group who received only traditional treatment. The results, which are published in JAMA Dermatology, might eventually make important care available to a large patient group. 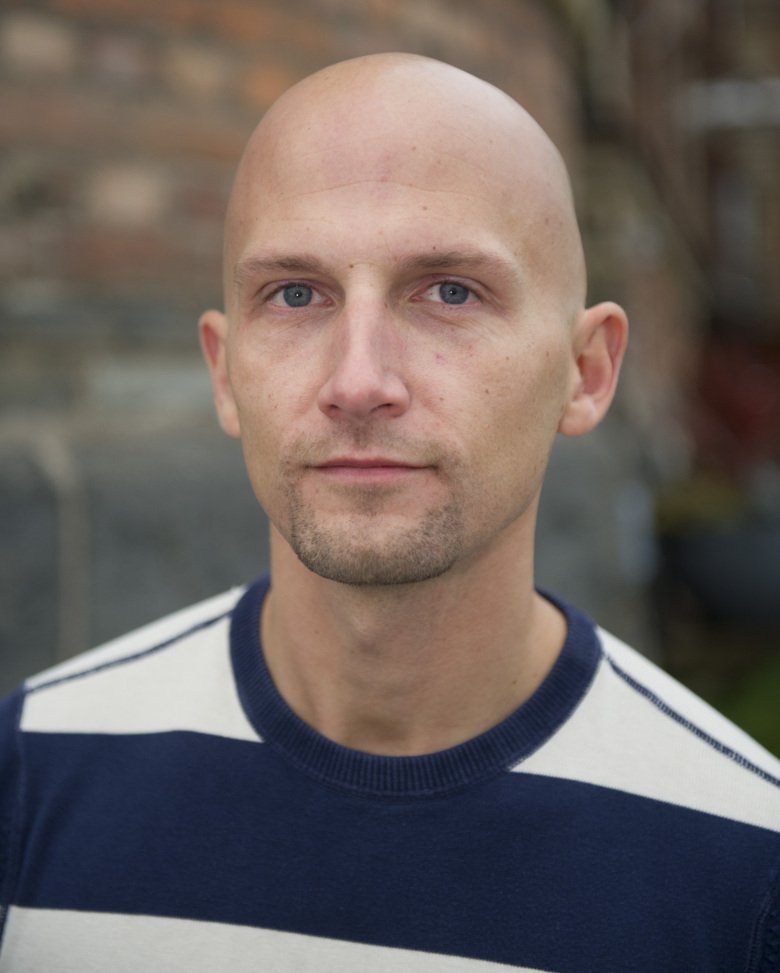 “We’ve carried out a promising pilot study but were still surprised at how effective internet-delivered CBT seems to be against atopic eczema,” says the paper’s first author Erik Hedman-Lagerlöf, adjunct professor at the Department of Clinical Neuroscience, Karolinska Institutet. “ICBT requires much less therapy time than the normal treatment format and has the potential to reach many patients who don’t have access to a psychologist.”

The complex skin disease atopic eczema, also known as atopic dermatitis, is caused by the interaction of several genes and environmental factors.

It is common among children in Sweden, at least 20 per cent of whom have the disease. It is also found in 3 to 10 per cent of adults, who suffer periods of itchy eczema usually on the hands, neck and face.

The disease often develops as a vicious circle of itching and chronic inflammation of the skin, causing sleep difficulties and sometimes eventually a change in lifestyle, with many sufferers avoiding social situations or physical activity.

This can cause a gradual decline in life quality and many patients with AE live with an increased risk of depression, anxiety, suicide and disease, such as cardiovascular disease and diabetes.

Atopic eczema is currently treated using topical anti-inflammatory creams, light treatment and, in the more severe cases, first-line medication in the forms of pills or injections.

Previous research has shown that psychological factors such as stress can exacerbate the symptoms for many patients. There is therefore a need to develop and evaluate possible psychological treatments.

ICBT for a large patient group

Researchers at Karolinska Institutet and Karolinska University Hospital have now studied internet-delivered CBT as a possible treatment of atopic eczema. There are currently few psychologists specialising in AE and with an online solution, more people in this large patient group will gain access to psychological treatment.

The study comprised 102 adults from around Sweden with atopic eczema, who were randomly divided into two large groups, both of which received the same instructions on self-care with existing medications. Half of the participants also received iCBT with access to a therapist via written messages on a digital therapy platform for 12 weeks.

The results were followed up in the first instance with eczema severity measured using the Patient-Oriented Eczema Measure (POEM), which was done every week throughout the treatment period. The second outcome metric was the patients’ self-rated perceptions of itching, stress, insomnia and depression.

The patients were assessed using all outcome measurements at the start of the study, at the end of 12 weeks’ treatment and at 6 and 12 months afterwards.

The results indicate that iCBT gives clear and lasting improvements as regards to AE symptoms such as perceived stress, insomnia and depression, despite the fact that the treatment required much fewer therapy resources than conventional face-to-face psychological treatment. 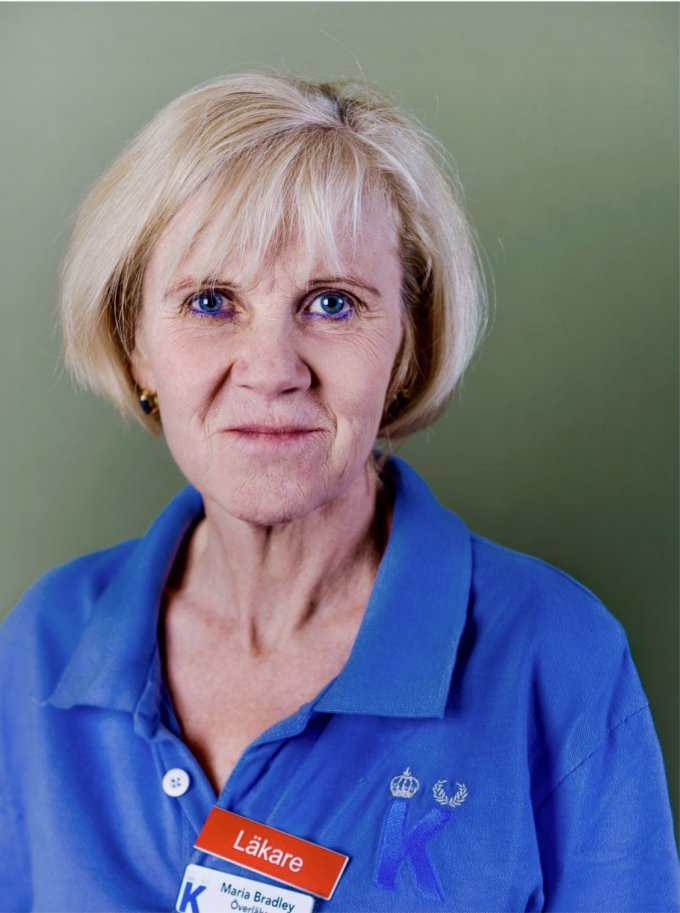 “As far as we know, this is the first randomised controlled study of internet-delivered CBT for the treatment of AE,” says the paper’s last author Maria Bradley, professor at the Department of Medicine, Karolinska Institutet (Solna). “The results show that participants who underwent iCBT had significantly less eczema and itching and felt better than a control group who received instructions on conventional AE care.”

One limitation of the study is that since the control group received iCBT after 12 weeks, only controlled inter-group comparisons could be made immediately after treatment was concluded, and not during the later follow-ups.

The next step for the researchers is to study the results of iCBT as self-care for patients with atopic eczema.

The researchers have received financing from Region Stockholm and Hudfonden. Two of the authors have reported conflicts of interest: both Erik Hedman-Lagerlöf and Anna Bergman reported receiving grants from Stockholm County Council and Hudfonden during the conduct of the study. Hedman-Lagerlöf also owns shares in DahliaQomit, which specializes in online services for symptom assessment, and has a patent for a cognitive behavioral treatment manual for irritable bowel syndrome, with royalties paid from Pear Therapeutics. No other disclosures were reported.