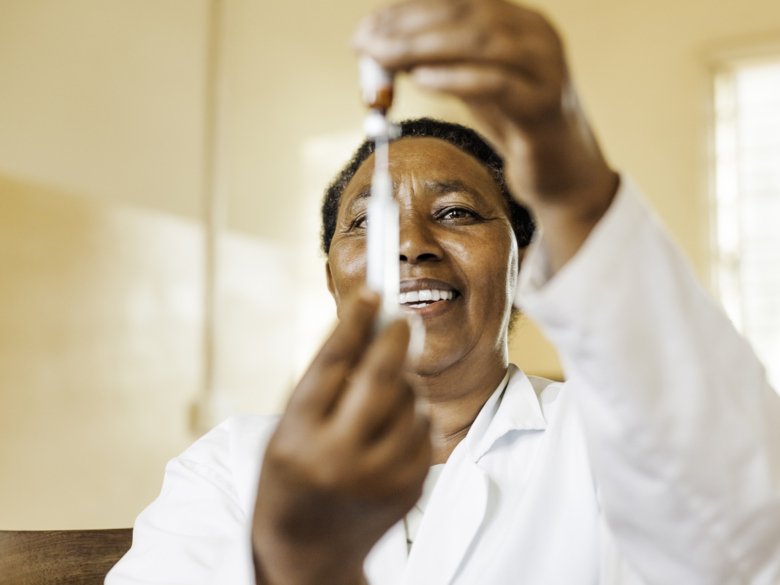 In countries with a severe shortage of surgeons it is common for some operations to be carried out by medical staff with lower formal qualifications. Researchers at Karolinska Institutet have led an international study on the safety and efficacy of a common surgical procedure. The study, published in JAMA Network Open, shows that inguinal hernia operations performed by associate clinicians at a hospital in Sierra Leone were just as safe and effective as those performed by doctors.

Many Sub-Saharan countries have a desperate shortage of surgeons, and to ensure that as many patients as possible can be treated, some operations are carried out by medical professionals who are not specialists in surgery. Such task sharing is supported by several bodies, including the World Health Organisation.

There are to date few clinical investigations into the safety and effectiveness of task sharing. Now researchers at Karolinska Institutet and, amongst other places, Kamakwie Wesleyan Hospital, Sierra Leone, have compared inguinal hernia operations performed by associate clinicians with those performed by non-specialist medical doctors. In Sierra Leone, medical doctors have no specific training in surgery but routinely perform surgical procedures as part of their regular work.

An estimated 220 million people around the world live with an inguinal hernia, which causes significant suffering and, 40,000 deaths each year. Twenty million inguinal hernia operations are performed every year, making it the most common general surgical procedure in the world, including in low-income countries like Sierra Leone. In Sierra Leone there are fewer than one surgeon per 100,000 population, and task sharing between MDs and associate clinicians is one way to provide general surgery to many people.

The study included 229 men operated on for inguinal hernia between 2017 and 2018 at a district hospital in rural Sierra Leone. The patients were randomly assigned to a doctor or an associate clinician for their surgery and were followed up after two weeks and one year.

The results suggest that task sharing with associate clinicians provides safe and effective surgery for non-life threatening inguinal hernias in countries where there is a shortage of surgeons. 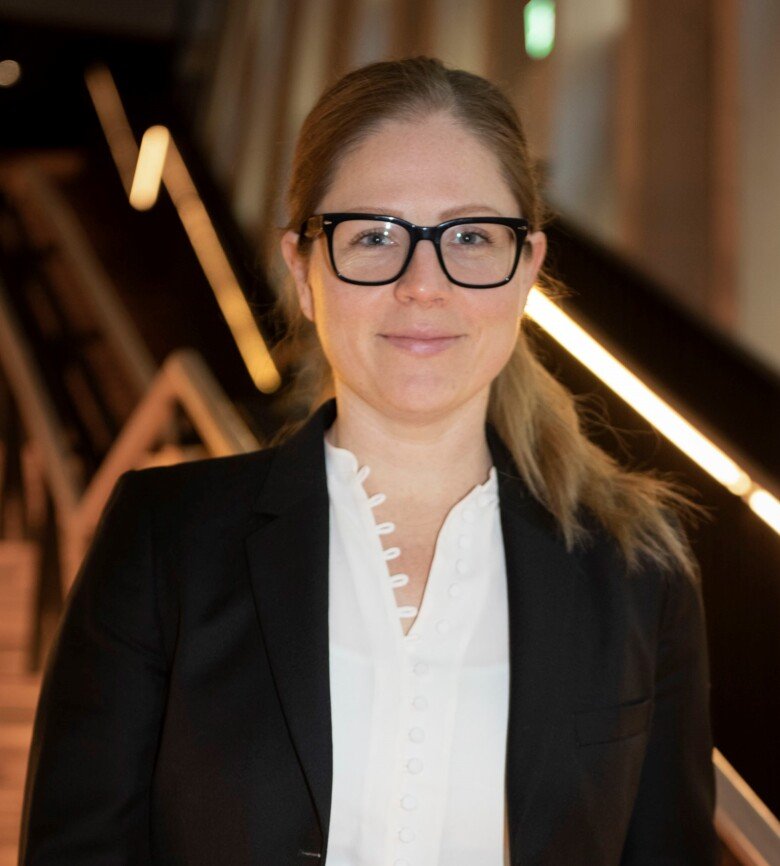 “The study showed that associate clinicians were not inferior to registered doctors when it comes to recurrence, complications, groin pain or patient satisfaction,” says the paper’s last author Jenny Löfgren, assistant professor at the Department of Molecular Medicine and Surgery, Karolinska Institutet. “There were even fewer cases of recurrence in the patients who had been operated on by associate clinicians compared to the group operated on by MDs. This was an extremely unexpected finding and task sharing appears to be an attractive option that can help the millions of people suffering from inguinal hernia.”

The researchers’ next step is to develop training programmes for doctors and associate clinicians in order to expand surgical services. Forthcoming studies will be conducted in Sierra Leone and Uganda.

The study was financed by the Swedish Research Council. Authors Håkon Bolkan, Alex van Duinen and Thomas Ashley are unpaid members of the CapaCare board. There are no other reported conflicts of interest.