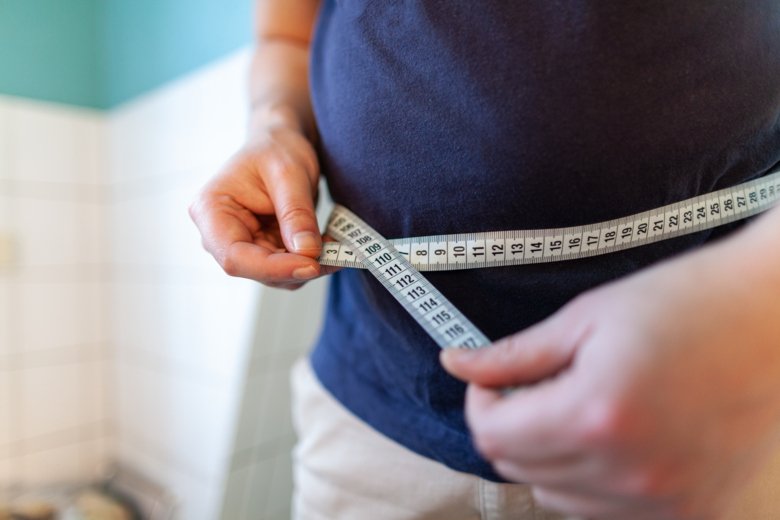 Glutamine could help people with obesity reduce inflammation of fat tissue and reduce fat mass, according to a new study at Karolinska Institutet in Sweden and the University of Oxford in the U.K. The researchers also show how glutamine levels can alter gene expression in several different cell types. However, more research is needed before glutamine supplementation may be recommended as a treatment for obesity. The study is published in the journal Cell Metabolism.

Glutamine is an important amino acid with many key functions such as providing energy and maintaining good intestinal health. It also has anti-inflammatory effects on for example white blood cells and T-cells that are important for the immune system.

In the current study, the researchers examined how the metabolic processes differed in fat tissue collected from the abdomen of 52 obese and 29 non-obese women. They identified glutamine as the amino acid that displayed the largest differences when comparing the two groups. People with obesity had on average lower levels of glutamine in their fat tissue than normal-weight people. Lower glutamine-levels were also associated with larger fat cell size and higher body fat percentage independently of body-mass index (BMI), according to the study.

Glutamine could be of value against obesity 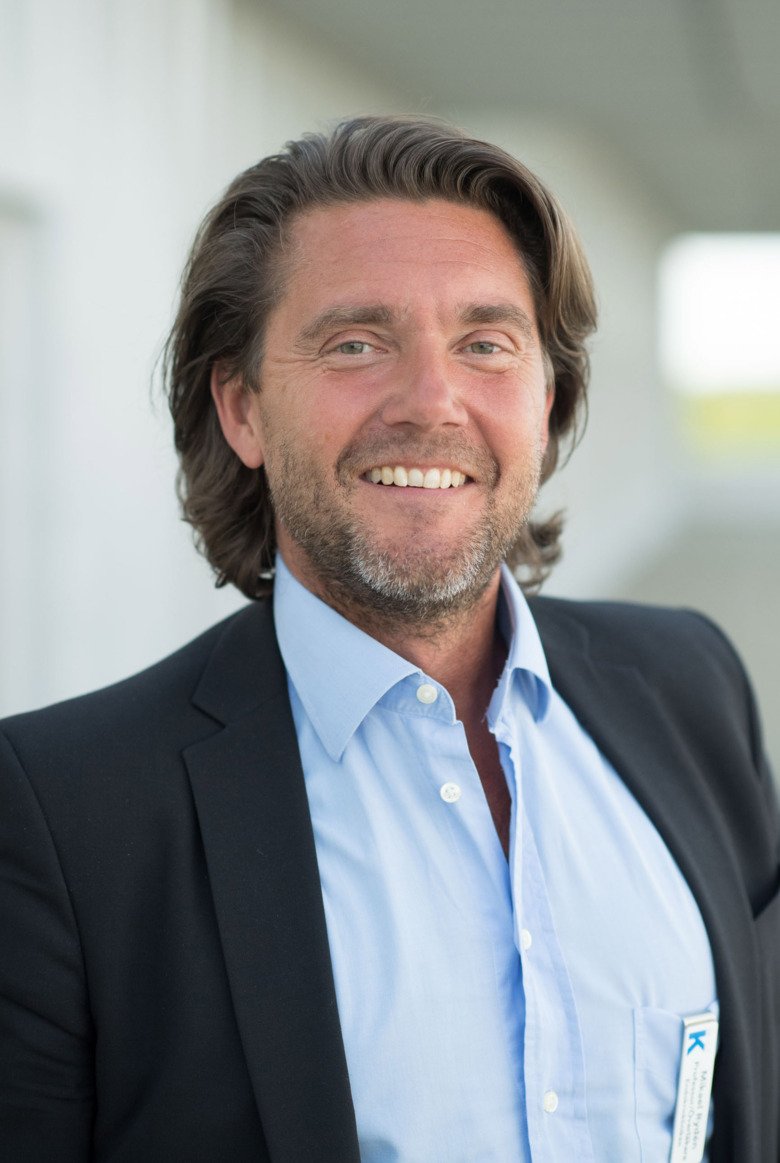 “Our results suggest that treatment with glutamine could be of value against obesity and insulin resistance,” says Mikael Ryden, professor and senior physician at the Department of Medicine in Huddinge, Karolinska Institutet, and the study’s corresponding author. “We know, however, that glutamine is also important for cell division and the metabolism of cancer and therefore, more research on possible long-term side effects is needed before glutamine may be recommended as a dietary supplement to help treat obesity and its complications.”

The researchers also showed through a combination of animal and cell analyses that glutamine levels influenced the expression of different genes and that low glutamine levels induced an increase in the expression of pro-inflammatory genes in the fat tissue. Obese mice injected with glutamine for two weeks had less fat tissue inflammation than mice who received a control saline solution. Their body fat mass, fat cell volume and blood glucose levels were also reduced. In an analysis of cultured human fat cells, the expression of pro-inflammatory genes and the lipid content were attenuated after incubation with increasing concentrations of glutamine. The largest effect was observed after treatment with 5-20 millimolar (mM) glutamine for 11 days, according to the study.

“Our study shows that glutamine is anti-inflammatory in the fat tissue by changing the gene expression in several different cell types,” says Mikael Ryden. “This means that a lack of glutamine, which may occur during long-term obesity, could lead to epigenetic changes that fuel inflammation in the body.”

Further research is needed to fully understand which genes and cellular processes are affected the most, according to the researchers.