Gene analysis may increase the effect of antidepressant and antipsychotic drugs

In a new study published in the journal JAMA Psychiatry, researchers at Karolinska Institutet have studied CYP2C19 and CYP2D6 genes impact on treatment with antidepressants and antipsychotic drugs. The study shows that a control of the patient’s genotype can be used to individualize the drug treatment and lead to a more effective treatment. 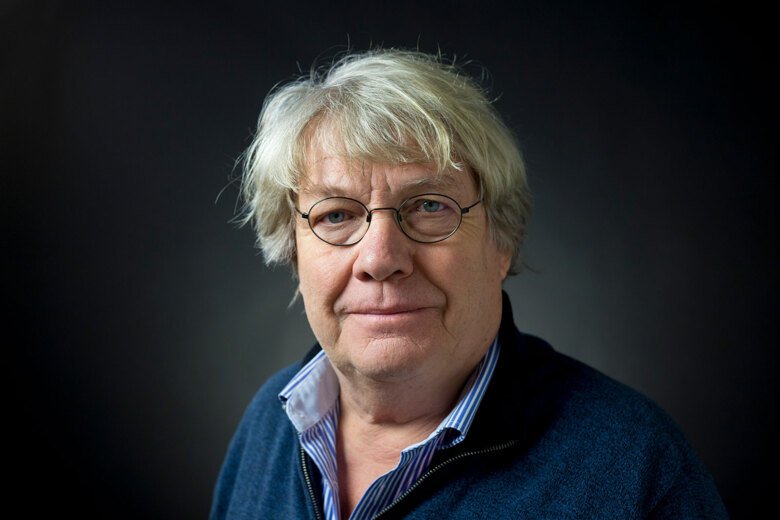 Over the course of the last two years, Marin Jukić and Magnus Ingelman-Sundberg from the Department of Physiology and Pharmacology at Karolinska Institutet, in collaboration with Espen Molden from the University of Oslo, have provided evidence for better antidepressant and antipsychotic drug treatment based on drug individualization in compliance with the patient’s CYP2C19 and CYP2D6 genotypes. This new study was performed by systematic meta-analysis of data on drug response derived from 94 studies and 8,379 individuals receiving antidepressant or antipsychotic treatment.

The CYP2C19 and CYP2D6 enzymes metabolise a variety of different drugs, many of particular importance for treatment of depression and schizophrenia. The activity of the enzymes differs widely in the populations due to variations in the CYP2C19 and CYP2D6 genes. Certain patients carry CYP2C19 or CYP2D6 loss-of-function alleles which causes slower metabolism and subsequent elevation in drug exposure, whereas other carry gene variants resulting in ultrarapid metabolism of the drugs and reduced exposure. Such gene associated alterations in exposure can lead to the increase of incidence or severity of adverse drug reactions or lack of response. However, knowledge of the patient’s genotype can individualize the drug treatment resulting in better therapeutic effects.

“The study showed clinically relevant alterations in exposure for the antipsychotic drugs risperidone, aripiprazole, and haloperidol in relation to the patient´s CYP2D6 genotype as well as similar alterations of escitalopram and sertraline exposure in relation to the patient´s CYP2C19 genotype. The study enabled the quantification of the exposure changes with unprecedented precision and the obtained results represent a solid scientific foundation for the improvement of CYP2C19/CYP2D6 genotype-based dosing recommendations”, says Magnus Ingelman-Sundberg. 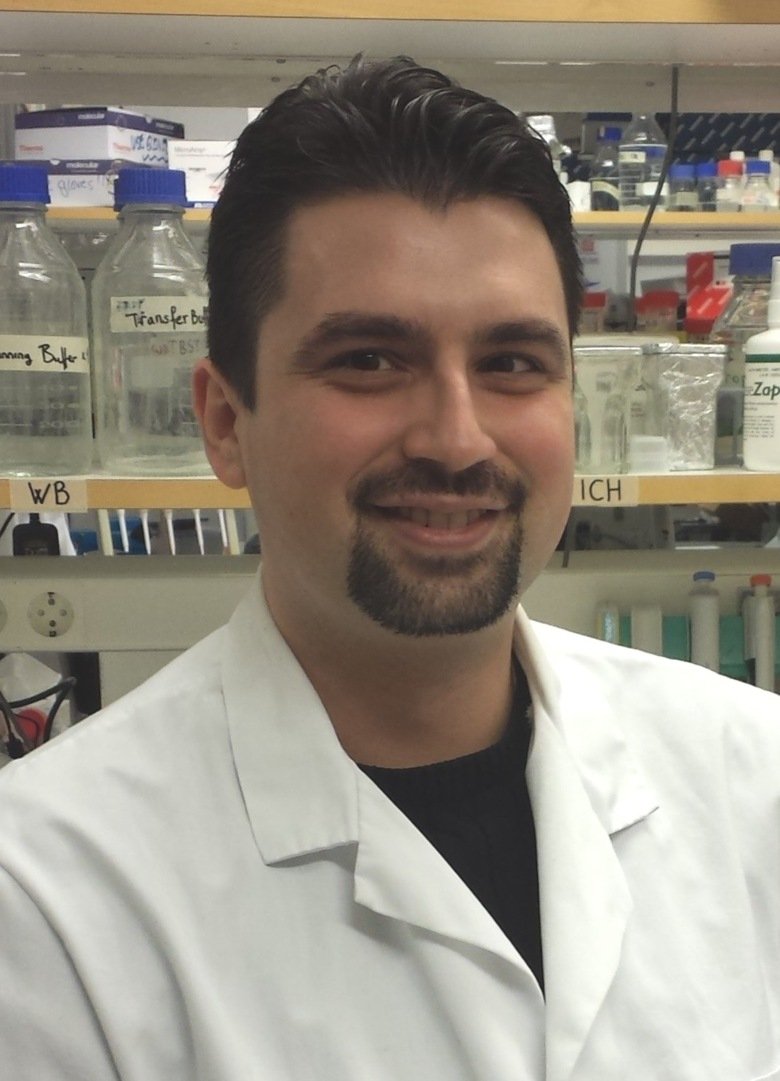 “This investigation allows conclusions regarding the clinical relevance of pre-emptive genotyping for antidepressant and antipsychotic drug treatment because of the very large number of studies and patients taken into consideration. It is highly likely that the implementation of the science-based dosing recommendations given for these five frequently used psychiatric drugs would lead to improved clinical outcome in drug treatment of patients having psychiatric disorders”, says Marin Jukić, senior researcher and corresponding author.

Association of CYP2C19 and CYP2D6 poor and intermediate metabolizer status with antidepressant and antipsychotic exposure: A meta-analysis.

Department of Physiology and Pharmacology Section of Pharmacogenetics - MIS-lab