Patients with chronic rhinosinusitis sometimes suffer from the growth of polyps in the nasal cavity. These polyps are difficult to treat and often require surgical intervention. Even after removal by surgery, polyps can return and present a significant health burden for patients. 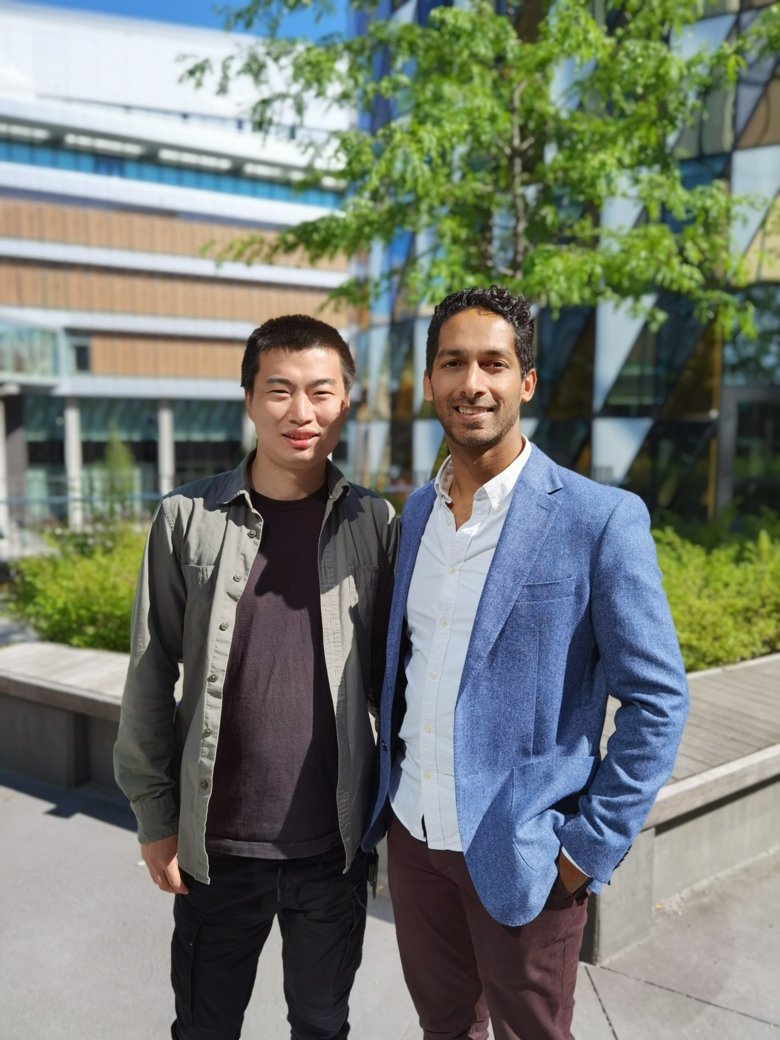 White blood cells are known to release inflammatory signals that stimulate polyp growth. However, the precise white blood cells that perform this function have not been profiled in great detail.

In a study now published online, Junjie Ma, Jonathan Coquet and colleagues analyse a type of white blood cell in nasal polyps known as T cells. They use a technique called single cell RNA-Sequencing to visualise the expression of genes in these cells at very high resolution, with the aim of finding the T cells that are driving inflammation and polyp growth. The authors see that T cells have evolved many functions in polyps. A fraction of cells produce inflammatory signals known as cytokines, including interleukin-4 and interleukin-13, which are known to help polyps grow in size. These pro-inflammatory T cells seem to rely on the metabolism of fats for their growth and function.

Another fraction of T cells appears to be making anti-inflammatory factors, presumably in a failed attempt to reduce the inflammation that is going on in this polyp tissue. While some of these T cells appear to have the ability to kill surrounding cells. The function of these killer T cells in polyps remains very unclear.

An interesting feature of T cells in nasal polyps is that many of them appear to have expanded from a single precursor, which suggests that these cells have responded to very specific antigens. These antigens may come from viruses, bacteria or allergens such as pollen or grass, but their precise nature is currently unknown.

Going forward, strategies that can tip the balance of inflammatory and anti-inflammatory T cells are likely to help control the growth of nasal polyps. Identifying the antigens that drive T cell responses will also go a long way to stopping this debilitating disease.

Link to the article