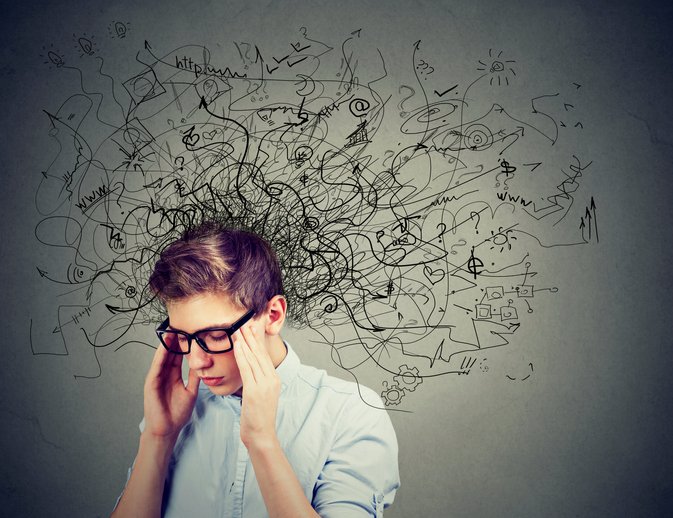 Childhood environment and socioeconomic status affect cognitive ability and brain development during adolescence independently of genetic factors, researchers at Karolinska Institutet report in a new study published in the journal PNAS. The study demonstrates how important the family environment is, not just during early infancy but also throughout adolescence.

While the way in which genes and environment affect the brain and cognitive faculties is a hotly debated topic, previous studies have not taken genes into account when describing environmental effects. Researchers at Karolinska Institutet in Sweden have therefore studied both environmental factors and a new genetic measure – an index value based on an aggregation of the 5,000 or so DNA locations that are most strongly associated with educational attainment.

The study involved 551 adolescents from different socioeconomic environments around Europe. At the age of 14, the participants gave DNA samples, performed cognitive tests and had their brain imaged in a MR scanner, a process that was repeated five years later.

Differences in the brain’s total area

At the age of 14, genes and environment were independently associated with cognitive ability (measured using working memory tests) and brain structure. The environmental effects were, however, 50 to 100 per cent stronger than the genetic. Differences in socioeconomic status were related to differences in the total surface area of the neocortex.

“The previous debate was whether there is a special area that is affected by the environment, such as long-term memory or language,” says Nicholas Judd, doctoral student at the Department of Neuroscience, Karolinska Institutet and co-first author of the study along with his departmental colleague Bruno Sauce. “However, we’ve been able to show that the effect occurs across the neocortex and so probably affects a whole host of functions.”

Genetic differences were also linked to brain structure, affecting not only the brain’s total area but also specifically an area of the right parietal lobe known to be important for mathematical skills, reasoning and working memory. This is the first time a brain area has been identified that is linked to this genetic index. 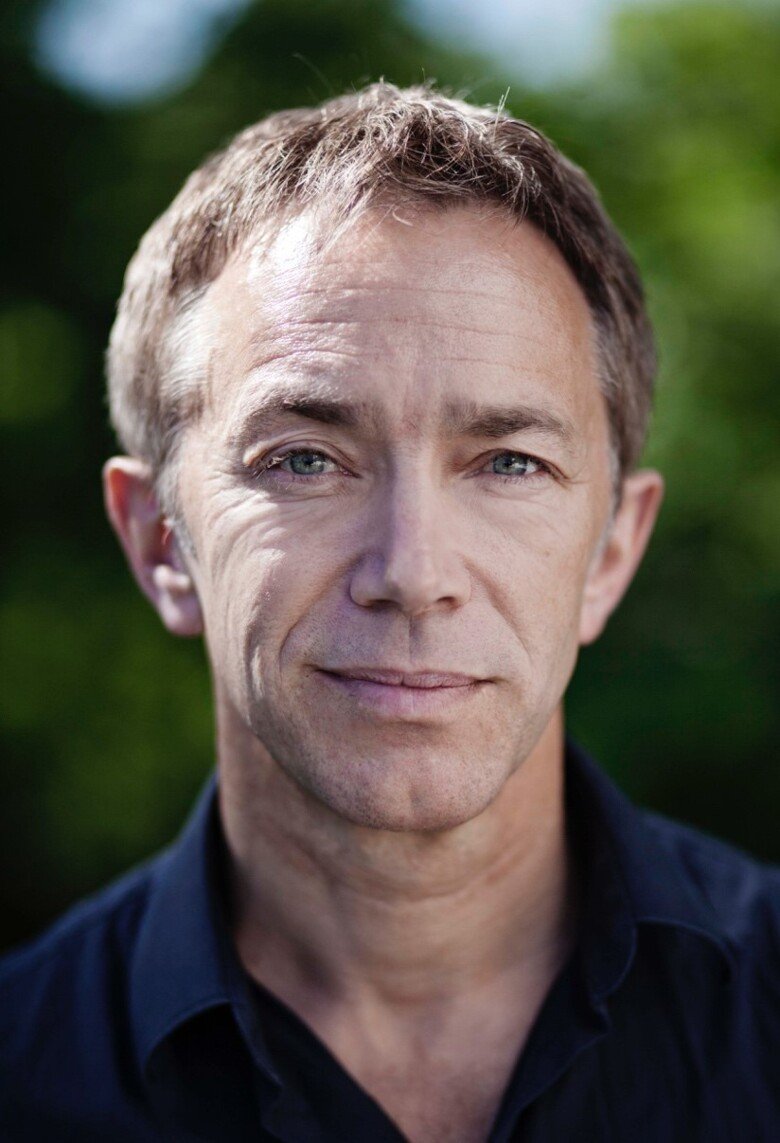 When the researchers followed up on the teenagers five years later, they were able to examine how genes and environment had affected the brain’s development during adolescence. What they discovered was that while the genes did not explain any of the cerebral changes, the environment did. However, it is unknown which aspect of the environment is responsible for this.

“There are a number of possible explanations, such as chronic stress, diet or intellectual stimulation, but the study shows just how important the environment is, not only during early childhood,” says principal investigator Torkel Klingberg, professor of Cognitive Neuroscience at the Department of Neuroscience, Karolinska Institutet. “Finding the most important environmental factors for optimising childhood and adolescent development is a matter for future research.”

The study was financed by several bodies, including the Swedish Research Council and the Wenner-Gren Foundation.