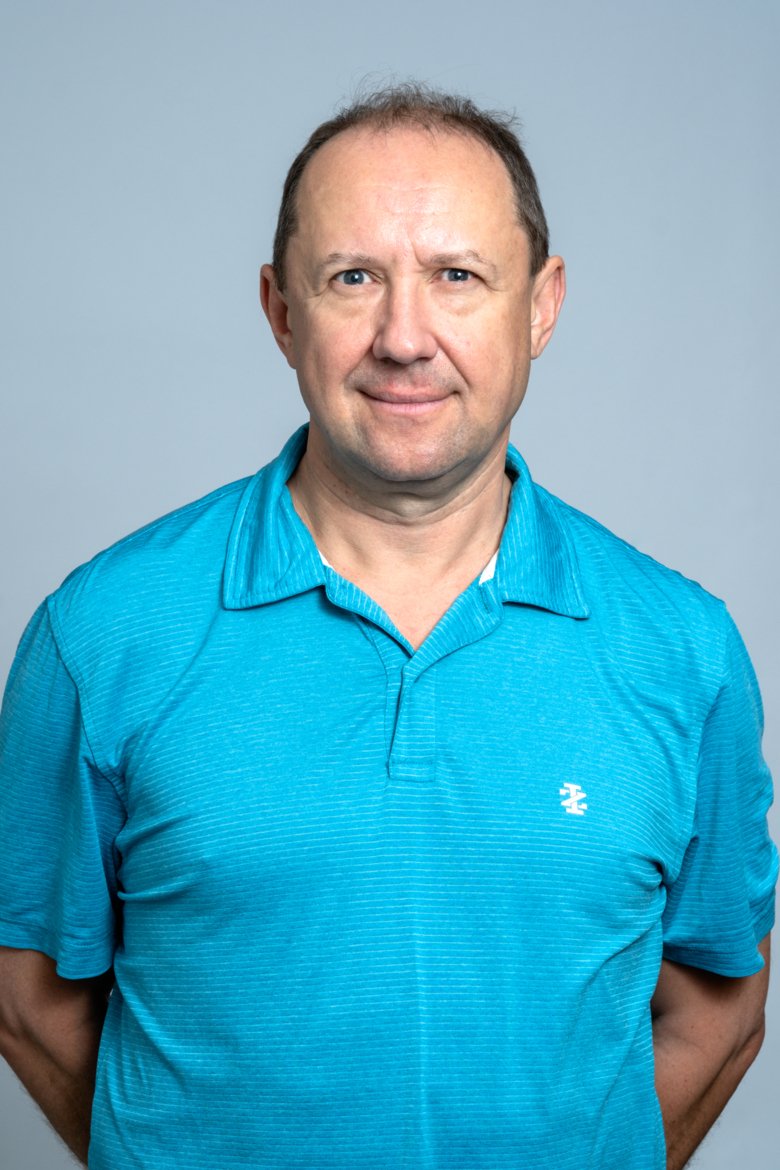 ”Until now it was believed that the abundance of deuterium varies on Earth by only ±15% compared to sea water. And it was frequently assumed that when this abundance in biological samples deviates, it is due to the diet or drinking water.” says Roman Zubarev, professor at the Department of Medical Biochemistry and Biophysics.

However, using novel analytical technique developed in KI, the team of scientists led by Roman Zubarev found in some samples deviations ten times larger than normal. In particular, collagen protein derived from bones of marine mammals, such as seals, dolphins and whales, is found to contain more than twice as much deuterium as sea water.

Puzzlingly, such large deuterium enrichment is found only in two amino acids of the protein, namely proline and its derivative hydroxyproline, while other amino acids show no large deviation. The extra deuterium could not have come from diet, as that would require the food source to have even higher deuterium content.

On the other hand, these two amino acids are the most important ones for stability of collagen filaments that give strength and elasticity to animal bones. Thus it was hypothesized that deuterium enrichment in proline and hydroxyproline makes collagen molecules stronger and more resistant to wear and tear. Such a feature would be particularly important for deep-diving animals, especially seals, whose bones experience tremendous stress when they hunt large prey and sometimes fight for life hundreds of meters under water. Indeed, seal bones showed the largest deuterium enrichment of the tested marine animals.

The origin remains a mystery

However, all attempts to reproduce collagen deuterium enrichment in laboratory conditions have so far failed. Thus the origin of the extra deuterium as well as the mechanism of its enrichment in proline and hydroxyproline remain a mystery. What is clear however is that the old adage that you are what you eat is in need of revision.

The team that made the discovery plans now to apply for a grant to broaden the search for answers to these mysteries. They need to analyse more bones and perform more experiments, testing different hypotheses as to the deuterium enrichment mechanism.

”After all, we need to know – if we are not what we eat, then what are we?” says Roman Zubarev.