Even tougher expectations of the next vice-chancellor at KI 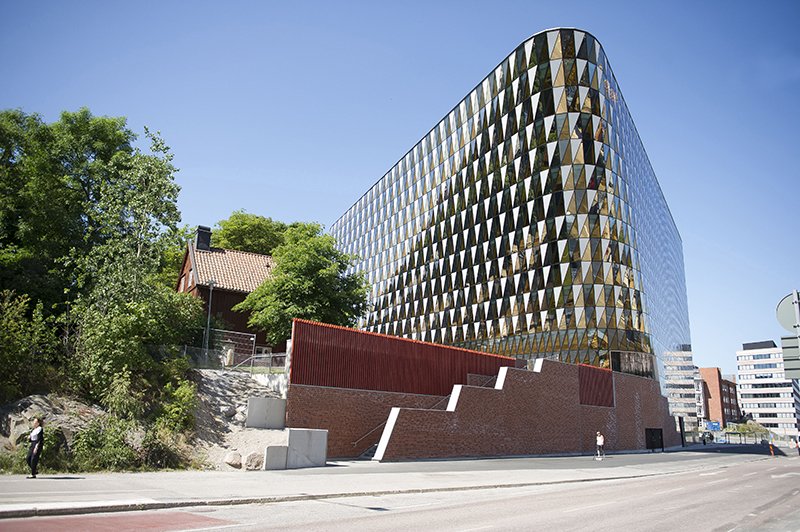 The nomination process for Karolinska Institutet’s next vice-chancellor is underway, and this summer an application committee will be seeking out candidates before the interview process commences in August.

Before the previous recruitment process for KI’s vice-chancellor in 2012, KI decided to adopt a broader, more active search process. People talked about a paradigm shift, and about how the position of vice-chancellor has become more demanding and complex. The expectations of the next vice-chancellor are even tougher. Anders Hamsten resigned at his own request after the storm of criticism kicked up by the Macchiarini documentary Experimenten. This autumn, the inquiries into how KI handled the case will present their reports, which will land on the new vice-chancellor’s desk.

The University Board chairperson, Lars Leijonborg, who also chairs the election committee, talks about KI needing a “proactive leader” and a strong academic representative.

“In the first sentence of the requirement profile, we make it explicitly clear that KI is looking for a new vice-chancellor who is an acknowledged academic leader, but we also envisage an eminent researcher with a great deal of personal integrity,” says Lars Leijonborg. “There are many strong opinions and wills at KI, and a vice-chancellor must be able to resist them.”

Just like last time, an application committee has been asked to facilitate the recruitment process by finding interesting candidates and explaining what Karolinska Institutet expects of a vice-chancellor. Their net will be cast globally as they search for candidates not only through nominations but also by consulting with the HR Office and combing their own networks.

“We’ll be looking at external as well as internal candidates,” says Professor Sven-Erik Dahlén, co-opted member of the application committee.

The bridge between the application committee and the University Board is the election committee, a small collective comprising members of the board who lead and coordinate the work. The election committee will eventually pass its proposed candidates to the board, who will then decide on what name to submit to the government for its final decision.

First, however, KI as a whole is to give its opinions through the Consultative College, which represents its faculty, non-teaching staff and students. The body will have a more influential role than before.

The Consultative College has been involved in the drafting of the requirement profile and its opinions have been influential. The profile is more detailed than previously, according to Erika Franzén, staff representative in the election committee:

“There’s more talk about responsibility and organisational role, and about the complexity of leading KI as a vice-chancellor vis-à-vis the outside community and the rest of the world,” she says.

Swedish not a requirement

A new development is that the person does not need to speak Swedish; he or she does, however, need a “good understanding of how a medical university interacts with the healthcare sector”. Other requirements are that he or she must be internationally known, pedagogically highly skilled and sufficiently familiar with medicine as a discipline. There is also an emphasis on good communication skills and “high ethical demands”.

“The demands placed on a vice-chancellor at KI are incredibly high, and it’s a very hard job finding the right person. I hope we’ll have a good pool of candidates to choose from – after all, we’re searching around the world,” says Elias Arnér, faculty representative in the election committee.

The open nomination period will end on 15 August.

Important dates:
1 June–15 August: Open nomination period for the position of vice-chancellor.
August and autumn semester 2016 onwards: Selection of candidates and interviews. Consultative College vote and University Board decision.
November 2016 at the earliest: Government decides on a new vice-chancellor on the board’s proposal.
January–March 2017: New vice-chancellor takes up office.