"Energy crisis" in fat cells behind inflammation associated with obesity 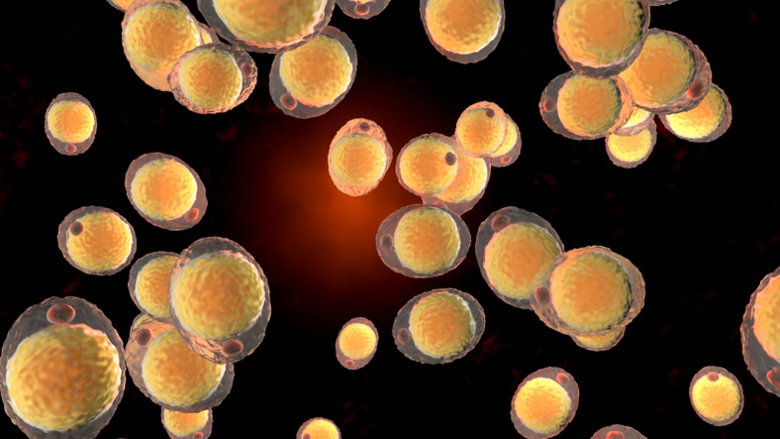 In a new study published in Nature Metabolism, KI researchers show how disturbances in the energy metabolism in human fat cells, can lead to the development of inflammation and insulin resistance. 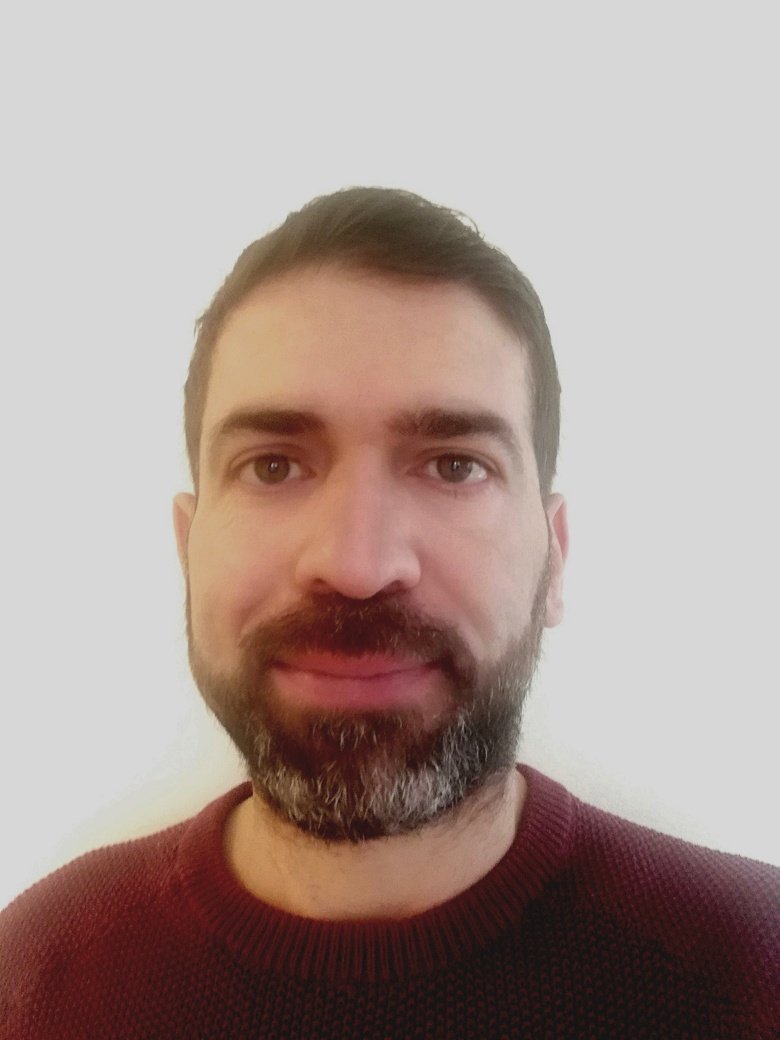 Mikael Rydén's and Niklas Mejhert's group at the Department of Medicine, Huddinge, examines what drives the development of inflammation in adipose tissue in people with obesity. The study shows that weight gain leads to altered phosphocreatine / creatine metabolism, which evokes inflammation in the fat cells.

"We believe that the impaired metabolism of creatine in the fat cells leads to an "energy crisis" that causes the body to compensate by increasing glucose utilization. This stimulates the genes that lead to chronic inflammation in the body with an increased risk of insulin resistance", says Dr. Salwan Maqdasy, one of the study's first authors. 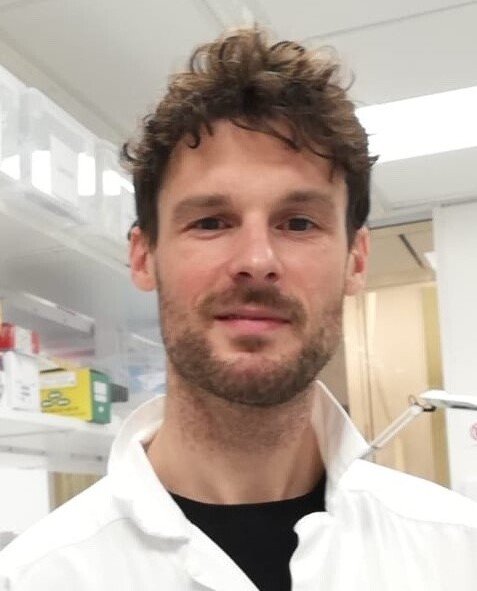 Fat cells may be the key to future treatments

"To determine the causes behind the development of adipose tissue inflammation, the next step is to investigate how the regulation of the enzymes that control the creatine metabolism in the body leads to altered glucose utilization", says Simon Lecoutre, the second lead author of the study.