Electronic research documentation is to be obligatory at KI 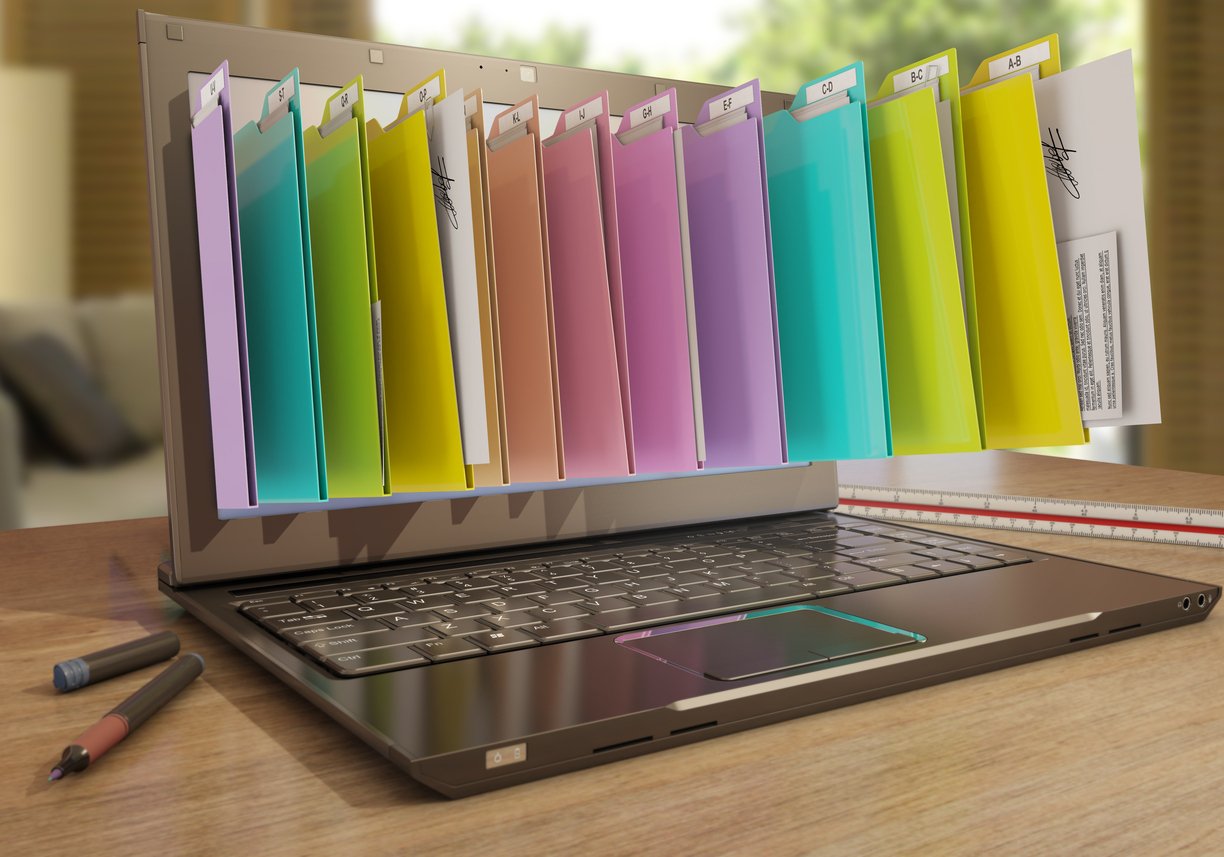 Electronic research documentation is to be obligatory at KI; the decision is expected to be taken by June 2017. Introduction has been slowed by criticism of KI’s central e-logbook, KI ELN, but after hands-on support, more people can see the advantages of the system.

From January 2019, it is expected to be obligatory for researchers at KI to document their research electronically. Anders Gustafsson, Dean of Research says that the decision is expected to be taken by the summer, after questions from earlier in the year have been discussed by the Board of Research and in the Heads of Department Group.

“Electronic management generates better quality research documentation, better organisation, and is more secure. Moreover, it makes it possible to retrieve documentation, which was problematic in a fraud case investigated at KI. It has been voluntary for many years, but not too many active users have come on board. Now it will be made obligatory as part of the preventive measures introduced after the Macchiarini case”, comments Anders Gustafsson.

Subject of discussion for a long time

Electronic research logbooks have long been a subject of discussion at KI as one way of increasing searchability, transparency and information security in research documentation.

Currently, the University’s researchers have the option of using KI ELN, a central system for electronic documentation of their research. However, in the upcoming decision it is electronic research documentation that is obligatory, not use of KI ELN itself. A different system may be used if a Department demonstrates that it satisfies the centrally-set requirements.

KI ELN was launched in 2010 and is currently actively used by just about half of KI’s researchers. Cecilia Martinsson Björkdahl, Project Manager at the University Administration with responsibility for research documentation believes that one explanation for this relatively low percentage is that the system has not been obligatory.

“It takes time to start using a new system, and the fact that it is not obligatory means it gets prioritised down.” she says.

But there has also been pronounced dissatisfaction with the system, which some people consider to be difficult to use and not suitable for their particular type of research. Cecilia Martinsson Björkdahl believes that in many cases this is because the researcher had problems right at the beginning, and these negative experiences persist.

“We still hear opinions on KI ELN based on problems that were resolved many years ago. But those groups that get started without too many problems soon quickly recognise the advantages. Such as better searchability, easier collaboration with geographically dispersed groups and a better overview within the researcher group, not least for the group leader”, she comments.

Introduction to be decided

Precisely how the this obligation will be introduced has not yet been decided. But Cecilia Martinsson Björkdahl comments that the introduction to KI ELN should preferably start with general information meetings by Institute or Department. It should then be followed up with more specific meetings, preferably at the researcher group level, when the introduction can be adjusted to the researchers’ desires and needs. Most problems can be resolved, she believes.

“When we sit down and discuss at group level, the problem generally isn’t that big – perhaps it wasn’t as difficult as one believed; perhaps some data doesn’t have to be entered in ELN, but can be stored in a different secure system. Those who do have big problems with the transition to ELN often do not have good routines, anyway. They then not only have to learn a new system but also change their routines, and that is experienced as annoying and limiting,” explains Cecilia Martinsson Björkdahl.

What researchers think about the electronic logbook