What researchers think about the electronic logbook 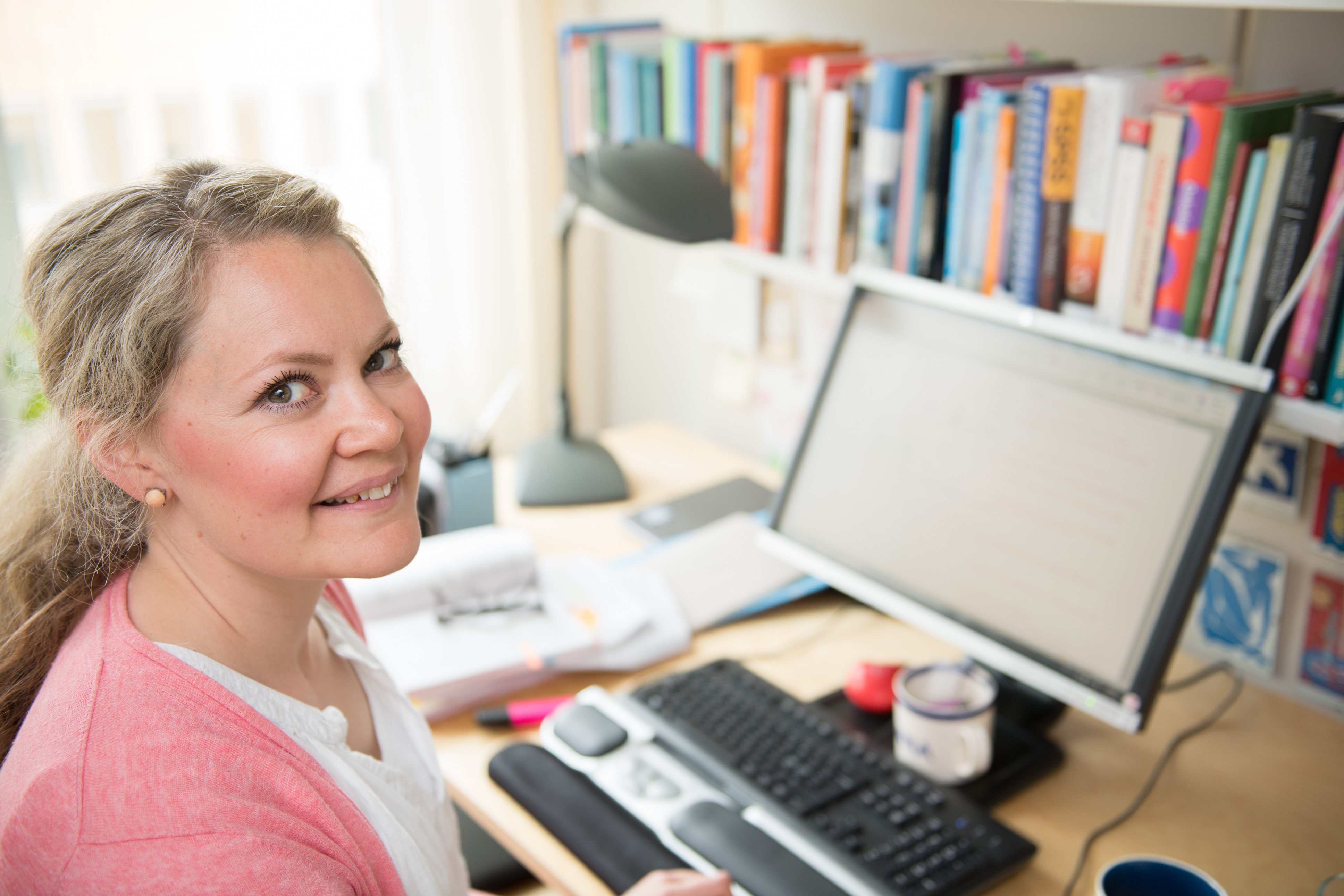 Anna Jervaeus, Adjunct Lecturer at the Department of Neurobiology, Care Sciences and Society, has used KI ELN electronic research documentation since she started as a PhD student at Karolinska Institutet in 2010. A decision is expected soon to make it obligatory for all researchers at KI to document their research electronically.

Anna Jervaeus introduced the KI ELN system to her research group in 2010, and today supervises a PhD student who uses it, together with other supervisors.

“I think KI ELN is good. I learnt to use the system very quickly, and think it is user-friendly for the functions that I have used. It fulfils its purpose,” says Anna Jervaeus.

Among the advantages, she sees the possibility to gather documents together for the research group as a whole, it’s a secure place, and has the option to lock information that has been entered.

“Even though I know that I am not going to go in and fabricate something, it is good to know that I always lock the material after a certain time. It also makes it easy to get a good project structure,” she says.

KI ELN is often described as produced for lab research rather than the care research that Anna Jervaeus works with. For Anna, that which is called “experiment” in the system can be data collection, manuscript work, planning documents or meeting notes, for example.

“I have had to think about what is a reasonable way to divide the work, but have not experienced it as a problem that the system is not adapted to the research we are involved in. I have also had very good help and support from the KI Support Team when I have had questions,” she explains.

Some KI departments will introduce electronic research documentation earlier than 2019. One of them is the Department of Odontology where it has been decided to make KI ELN obligatory from 2018. Head of Department, Mats Trulsson, says they are currently holding introductory courses on how to use the system.

“We need to improve our documentation in regard to research, and we see huge advantages with KI ELN. Our entire research will be documented and properly logged, and a leader will be able to retrieve documentation even if a researcher has moved, which at the moment can pose great problems,” he comments.

He believes that some researchers can experience the system as more complicated than the method they previously used, but says that this is something we just have to accept if we are to meet the requirement for a functioning research organisation.

Obligatory electronic research documentation throughout the whole of KI is, he believes, an excellent idea.
“It’s about confidence in research, that you can actually go back and demonstrate with documentation what you have done in research activities,” says Mats Trulsson.

Björn Äng, associated with the Department of Neurobiology, Care Sciences and Society, started using KI ELN with a PhD student who was conducting parts of his research within the Armed Forces. High-security documentation was particularly appropriate in that case. That was about six years ago, and he believes that the system has been improved since then.

“There have been times when I have been irritated – there have been bugs, and projects that had been entered seized up – but of late everything has functioned well,” he adds.

Björn Äng believes KI ELN to be a good secure collection point for documents, such as ethical methods and individual study plans for PhD students. As a supervisor, he also appreciates the formalised communication – when a PhD student has started an experiment, it is sent to him for verification.

“It’s good that I have to review it and fill in that I have read and understood it. This makes it more formal and transparent than an ordinary email conversation or paper version. I like that”, he says.

However, he does find it slightly inflexible when creating your own structure with sub-categories in the system, and that these structures must be locked. But on the whole, he is positive to making electronic research documentation obligatory.

“It is excellent. When you use the electronic logbook, you start to think and find yourself thinking that ‘Hm, yes, I should perhaps document those meeting notes’. It’s a good reminder to have your papers in order”, he comments.

Electronic research documentation is to be obligatory at KI