Effects of morning and evening exercise mapped in mice 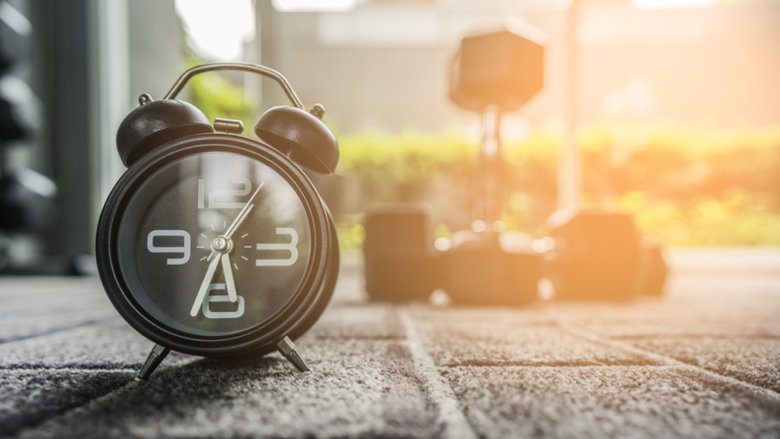 Exercise causes the body to release hundreds of signalling molecules that improve our health in different ways. Now, an international research team including researchers from Karolinska Institutet have mapped how these signals are released by different organs in mice following exercise at different times of the day. Their atlas of exercise metabolism, published in the journal Cell Metabolism, may in the long term contribute to more effective exercise therapies that are timed to the body clock.

Almost all cells in our body regulate their biological processes over a 24-hour period, otherwise called a circadian rhythm. Recent research has shown that exercise at different times of the day benefits the body in different ways. To gain a better understanding of this effect, researchers have now carried out a range of experiments on mice that exercised either in the early morning or the late evening. The researchers collected and analysed blood samples and different tissues, including brain, heart, muscle, liver and fat.

The result is an ‘Atlas of Exercise Metabolism’” – a comprehensive map of exercise-induced signalling molecules produced in different tissues following exercise at different times of the day. These signals have a broad impact on health, influencing sleep, memory, exercise performance and metabolic homeostasis. Exercise had a time-dependent and tissue-specific impact on different metabolites and hormone signaling molecules. The study also identified new exercise-induced signalling molecules in multiple tissues which may be of relevance to common diseases.

Maximize the benefits of exercise 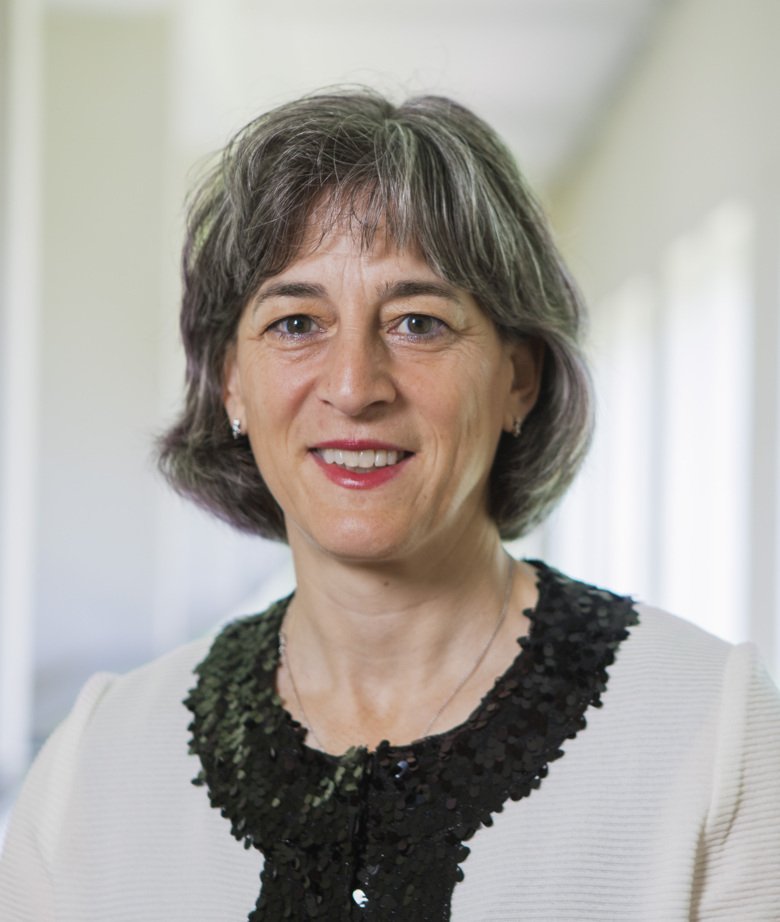 “A better understanding of how exercise affects the body at different times of day might help us to maximize the benefits of exercise for people at risk of diseases such as obesity and type 2 diabetes,” says Professor Juleen R. Zierath from Karolinska Institutet and the Novo Nordisk Foundation Center for Basic Metabolic Research (CBMR) at the University of Copenhagen.

The experiments were carried out in mice, who share many common genetic, physiological and behavioural characteristics with humans, but they also have important differences. For example, mice are nocturnal. The type of exercise was also limited to treadmill running, which can produce different results compared to high-intensity exercise. The impact of sex, age and disease were not considered in the analysis.

“Despite these limitations, we believe that the results are of potential relevance to humans because many aspects of basic physiology are shared between mice and men. With this detailed map we can now start investigating if the same or similar exercise responses exist in humans,” says Juleen R. Zierath.

This news article is based on a press release from the University of Copenhagen and Helmholtz Zentrum.