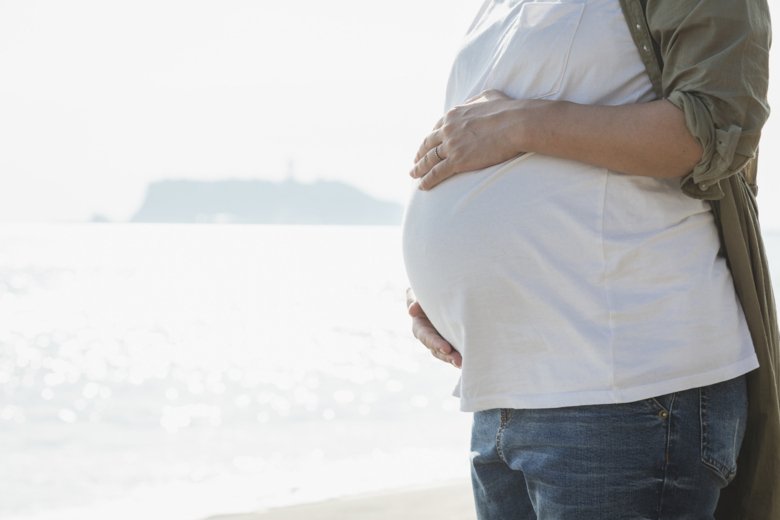 The timing of anemia—a common condition in late pregnancy—can make a big difference for the developing fetus, according to research at Karolinska Institutet published in JAMA Psychiatry. The researchers found a link between early anemia and increased risk of autism, ADHD and intellectual disability in the child. Anemia discovered toward the end of pregnancy did not have the same correlation. The findings underscore the importance of early screening for iron status and nutritional counselling. 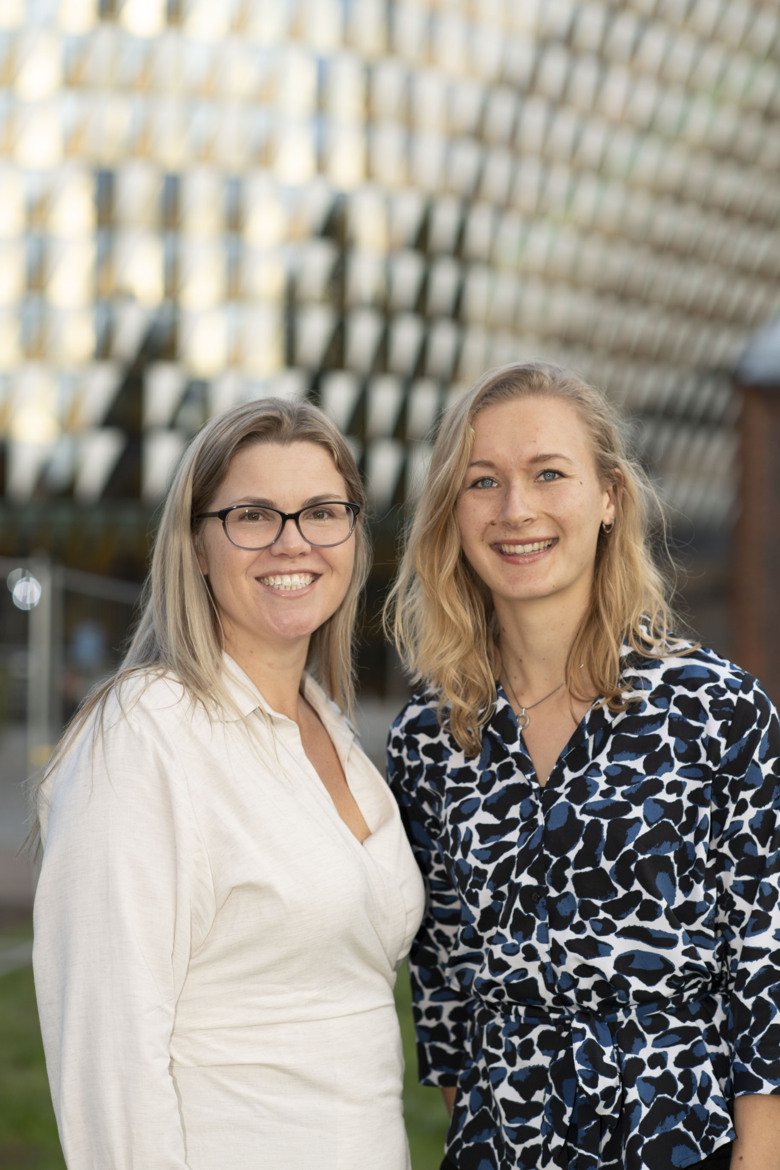 An estimated 15-20 percent of pregnant women worldwide suffer from iron deficiency anemia, a lowered ability of the blood to carry oxygen that is often caused by a lack of iron. The vast majority of anemia diagnoses are made toward the end of pregnancy, when the rapidly growing fetus takes up a lot of iron from the mother.

In the current study, the researchers examined what impact the timing of an anemia diagnosis had on the fetus' neurodevelopment, in particular if there was an association between an earlier diagnosis in the mother and the risk of intellectual disability (ID), autism spectrum disorder (ASD) and attention-deficit/hyperactivity disorder (ADHD) in the child.

See a video about the study here

Early anemia during pregnancy is rare

After considering other factors such as income level and maternal age, the researchers concluded that the risk of autism in children born to mothers with early anemia was 44 percent higher compared to children with non-anemic mothers, the risk of ADHD was 37 percent higher and the risk of intellectual disability was 120 percent higher. Even when compared to their siblings, children exposed to early maternal anemia were at higher risk of autism and intellectual disability. Importantly, anemia diagnosed after the 30th week of pregnancy was not associated with a higher risk for any of these conditions.

“A diagnosis of anemia earlier in pregnancy might represent a more severe and long-lasting nutrition deficiency for the fetus,” says Renee Gardner, project coordinator at the Department of Public Health Sciences at Karolinska Institutet and the study’s lead researcher. “Different parts of the brain and nervous system develop at different times during pregnancy, so an earlier exposure to anemia might affect the brain differently compared to a later exposure.”

Adult women typically need 15 mg of iron per day, though needs may increase later in pregnancy. Since excessive iron intake can be toxic, pregnant women should discuss their iron intake with their midwife or doctor.

The research was supported by grants from the Swedish Research Council and from the Strategic Research Area Neuroscience at Karolinska Institutet.